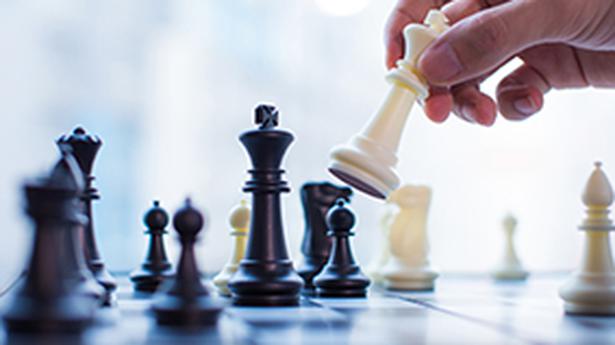 A Kolkata-based educational institution is organising an inter-alumni chess tournament with the purpose of popularising the sport because it feels chess can be a powerful tool to deal with two problems brought upon by lockdowns: isolation and mental health issues.

Chaturanga, a two-day tournament to be held this weekend, is being organised by the Nava Nalanda Alumni Association (NNAA) along with Nava Nalanda Group of Schools and will be held at Nalanda Bhavan in south Kolkata. It will be conducted under the guidance of Sara Bangla Daba Sangstha — loosely translated, All Bengal Chess Association. Alumni of any school or college can participate, only that for an institution to be represented, at least three of its former students must register, or else a candidate can join in individual capacity.

“We will have prizes in both categories, individual as well as alumni. So far, we’ve received 117 entries. We are screening the forms for duplication and talking to each participant to ensure there are no dropouts. We would like to have at least 100 participants for the event,” Dyuti Kanta Lahiri Chowdhury of NNAA told The Hindu.

Explaining why chess, Mr. Lahiri Chowdhury said: “COVID-19 was not limited just to physical health, it took a big toll on our mental health too. Confined within their own houses, people suffered from anxiety, loneliness and mental fatigue. The best cure for such conditions is sports. But with outdoor sports not possible in a lockdown situation, indoor games are the only option and there can be no better indoor game than chess. It keeps your brain active.

The event has the blessings of grandmaster Dibyendu Barua, who has already confirmed his presence for the prize distribution ceremony. Participants will include several well-known chess players from West Bengal, such as Mitrabha Guha, Neelash Saha, Kaustav Kundu, and Aronyak Ghosh.

“Chess as a game has a huge potential in our country and in West Bengal. However, the number of popular tournaments is very few. That is why we pioneered the concept of alumni-level chess tournament. The platform is not only good for the game but also for creating a bond between alumni. Sports unites people and forges relationships, which is very important in the current nuclear society. This tournament is only the beginning,” Mr. Lahiri Chowdhury said. 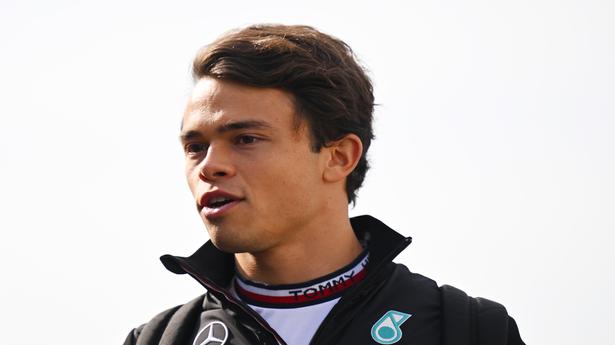 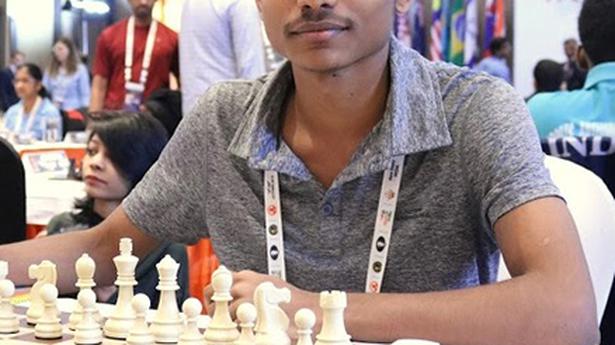