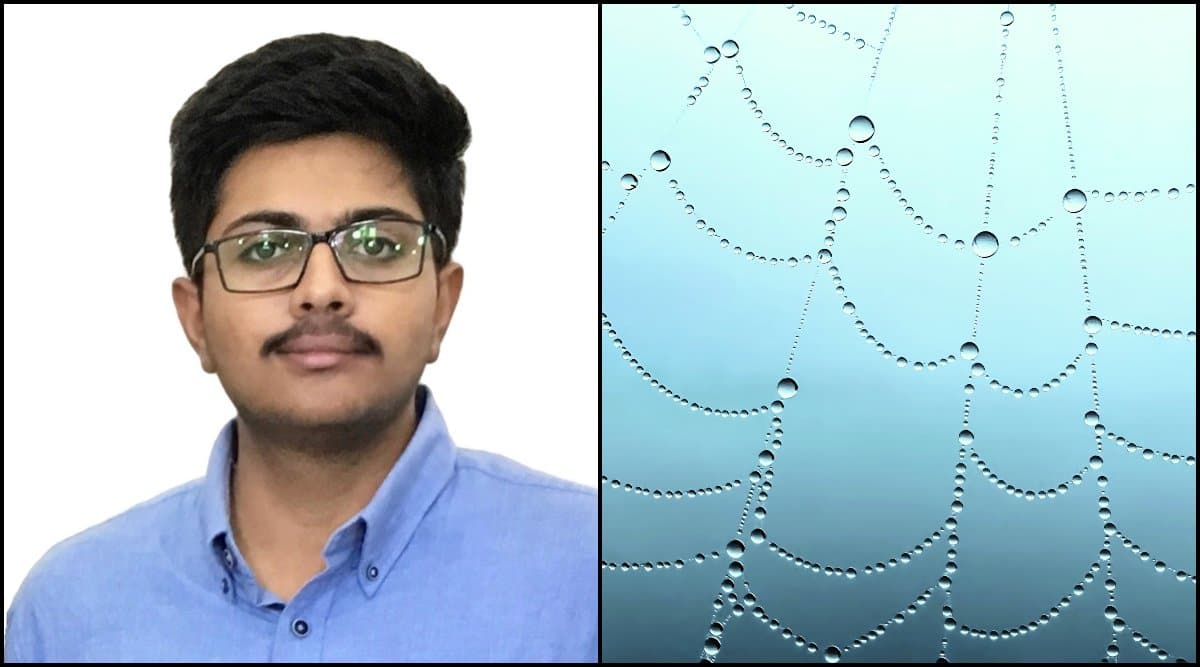 Prajwal Chougule from Kolhapur, Maharashtra is among the ten global winners of the Apple ‘Shot on iPhone’ macro photography challenge. The global challenge was introduced for photography enthusiasts on January 25, 2022 and accepted entries till February 16, 2022.

Chougule joins nine other winners from countries including China, Hungary, Italy, Spain, Thailand and the US. The 10 winning photos, including Chougule’s will be featured on apple.com, on Apple’s Instagram (@apple), and on billboards in select cities around the world, including cities where the winners are from.

Chougule’s winning picture (below) captures small dew drops on a spider-web, captured during the “golden hour”. The dew drops also look very similar to pearls on a necklace in the image.

Here’s the winning shot clicked by Chougule on his iPhone. (Image Source: Apple)

“I am a nature lover and love going on early morning walks with my iPhone 13 Pro. The “golden hour” brings the best out of nature and is a photographer’s delight,” Chougule said about his winning shot. “Dew drops on a spider’s web caught my attention and I was fascinated at how the dry spider silk formed a necklace, on which the dew glistened like pearls. It felt like a piece of art on nature’s canvas,” he added.

“This image is so perfect that it looks like an illustration. The well-arranged dew drops on the spider-web are captured with great detail,” Judge Apeksha Maker said about the picture. “It’s something that most people would miss around them.”

“At Apple, we believe that the true potential of our products is fully realised once they’re put in the hands of our customers and the Shot on iPhone Macro Challenge showcases that so beautifully,” Kaiann Drance, Vice President of Worldwide iPhone Product Marketing said.

“We invited the world to share their best macro shots, and our ten winning photographers captured images that make even the smallest details seem epic — like dew drops on a spider’s web, snowflakes on a dog’s fur, and sea glass dazzling in the daylight — all encouraging us to slow down to take in the wonder around us.”

The campaign also promoted the new pro camera module on the iPhone 13 Pro series which allows users to get as close as 2 centimetres to the subject and use both 1x and 0.5x framing to get wider macro shots when required. 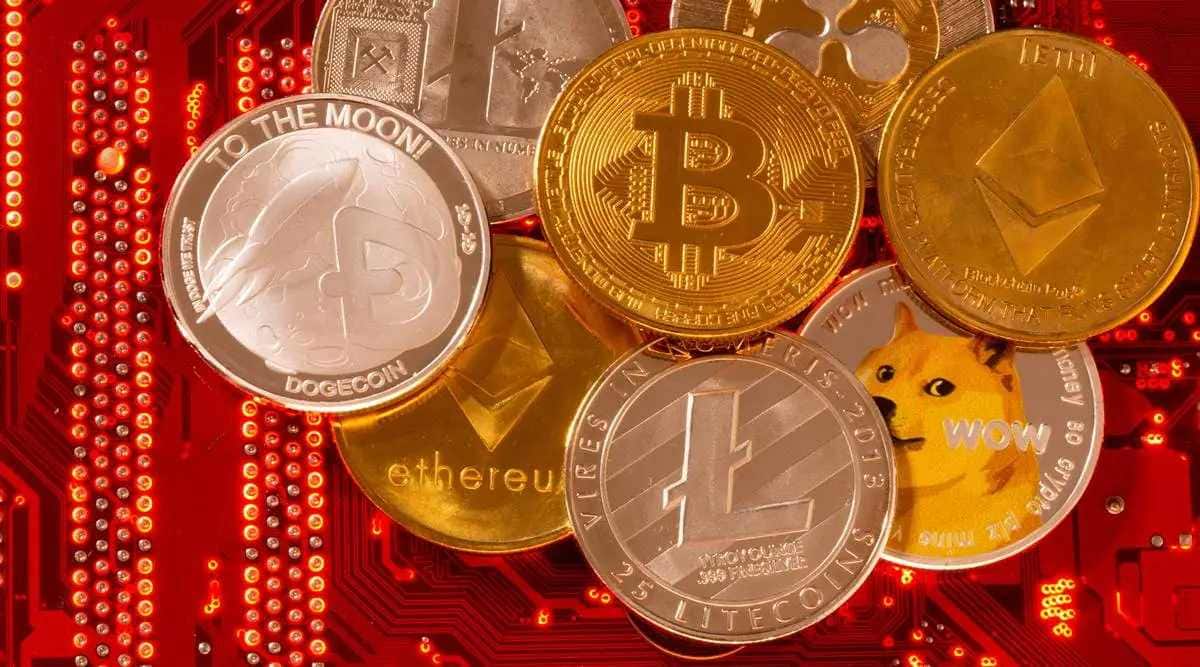 The crypto world is on edge after a string of hacks 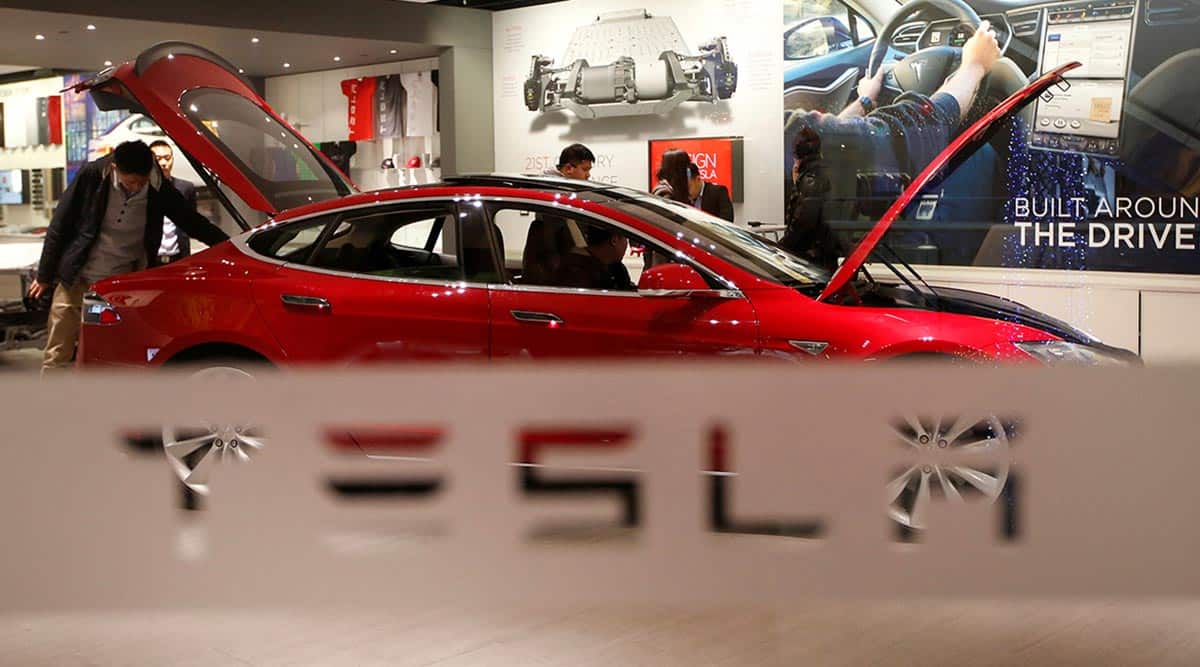 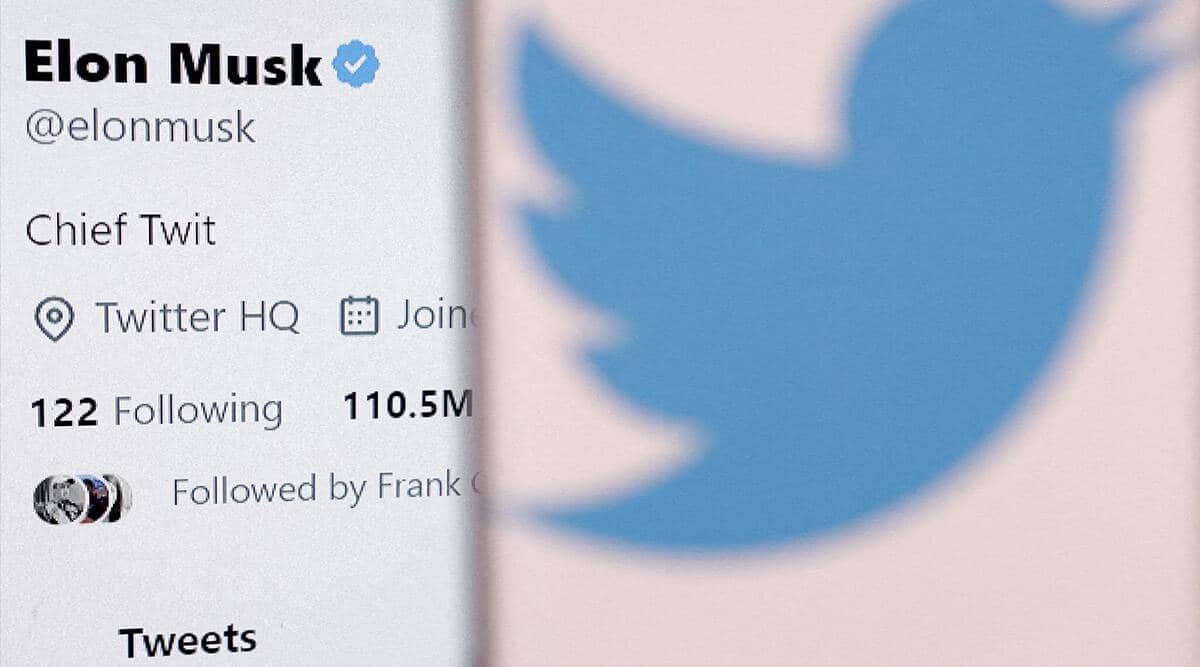