Farmer leader Kodihalli Chandrashekhar joined Aam Aadmi Party (AAP) at a farmer’s convention in the city on Thursday. The faction of Karnataka Rajya Raitha Sangha and Hasiru Sene, which he leads, announced that they have adopted AAP as their political platform and would work to bring it to power in the State.

Mr. Chandrashekhar came down heavily on the BJP in the State. “Despite the Union Government withdrawing the three anti-farmer laws, the Basavaraj Bommai-led State Government has not done so yet. Union and State Governments have made the lives of farmers difficult. So, we need to get into the Vidhana Soudha ourselves. After nearly three decades, Raita Sangha is entering politics again,” he said.

“The BJP Government in the State is a “40% kickback” Government. Prime Minister Narendra Modi used to make fun of the previous Congress regime as a “20% Government”, now the people of Karnataka are making fun of the Prime Minister. We respect H. D. Deve Gowda, but it is sad that in this age, he has restricted himself to promoting his family. The alternative to the BJP is not the Congress or the JD(S), it is us, the farmers, the common people. Given the success of AAP across the country in providing a real alternative, we have decided to support AAP,” he said. 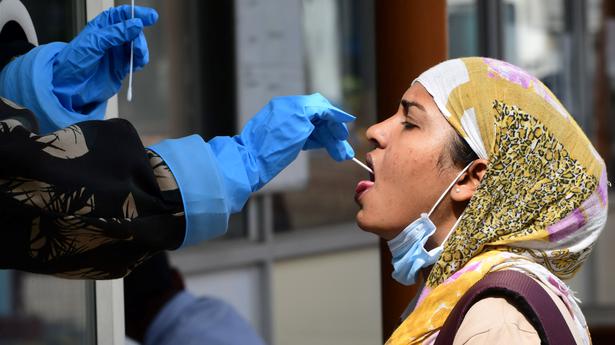 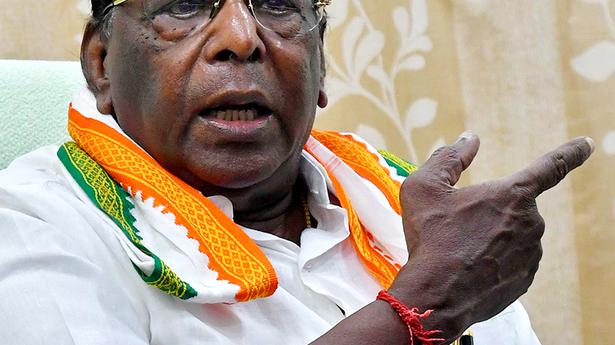 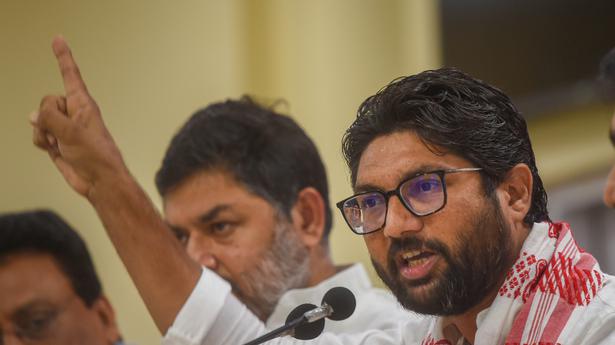