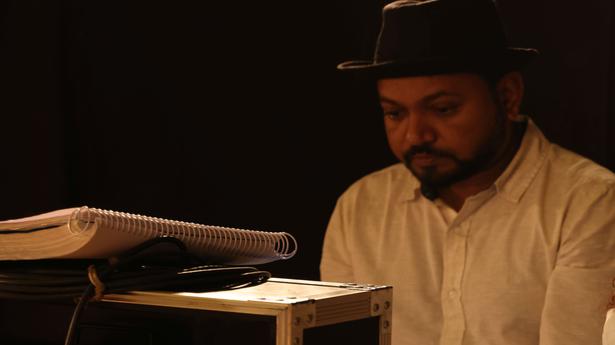 Having dabbled in every genre of cinema, the director says comedy is one of the toughest genres to work in

Having dabbled in every genre of cinema, the director says comedy is one of the toughest genres to work in

Theatre and cinema director KM Chaitanya, who started his career with the late Girish Karnad in the National-Award winning film Kanooru Heggadithi , went on to make the critically acclaimed Aa Dinagalu set in the underworld. He also made Aake, Aatagara and Amma I love You to name a few.

Chaitanya describes Abbabba, which will be released in May 2022, as a slapstick comedy. The film features Likith Shetty, Amrutha Iyengar, Dhanu Achar, Sharath Lohithaswa, Vijay Chendoor and Avinash. Abbabba is Chaitanya’s ninth film.

Not wanting to be stuck in any particular genre, Chaitanya says, he has dabbled in every genre — from action and comedy to thriller and horror. “Now that I have exhausted every genre, I started revisiting them and chose comedy.”

A still from the film

Comedy is one of the toughest genres to work with, says Chaitanya. “Actors and writers will agree. In other genres, you can convey many things using music, lights and camera work. That is not the case with comedy.”

Actors play a crucial role in comedy, says Chaitanya. “Timing is everything. They have to deliver the punchline at the right moment. All the tools of a filmmaker are useless when it comes to comedy as a brilliant shot or a great costume cannot make people laugh. A comedy depends on a great script and a brilliant performance.”

Describing Abbabba as complete in every form, Chaitanya praises his actors saying, “They are a fine set of actors who have given it their all. They would rehearse before every shot.”

Chaitanya is also part of an anthology, Aaddarinda with Yograj Bhat, Pawan Kumar, Jayatheertha and Shashank. “ Aaddarinda was ready for release, but the pandemic came in the way.”

The past two years has seen the rise of pan-Indian cinema, says Chaitanya. “This opens up all kinds of possibilities. There was a time when Kannada films were watched by everyone. People knew about Puttanna Kannagal, Girish Karnad and Shankar Nag. Then there was a slump and now we have again been able to take Kannada cinema beyond Karnataka, which is wonderful thing.” 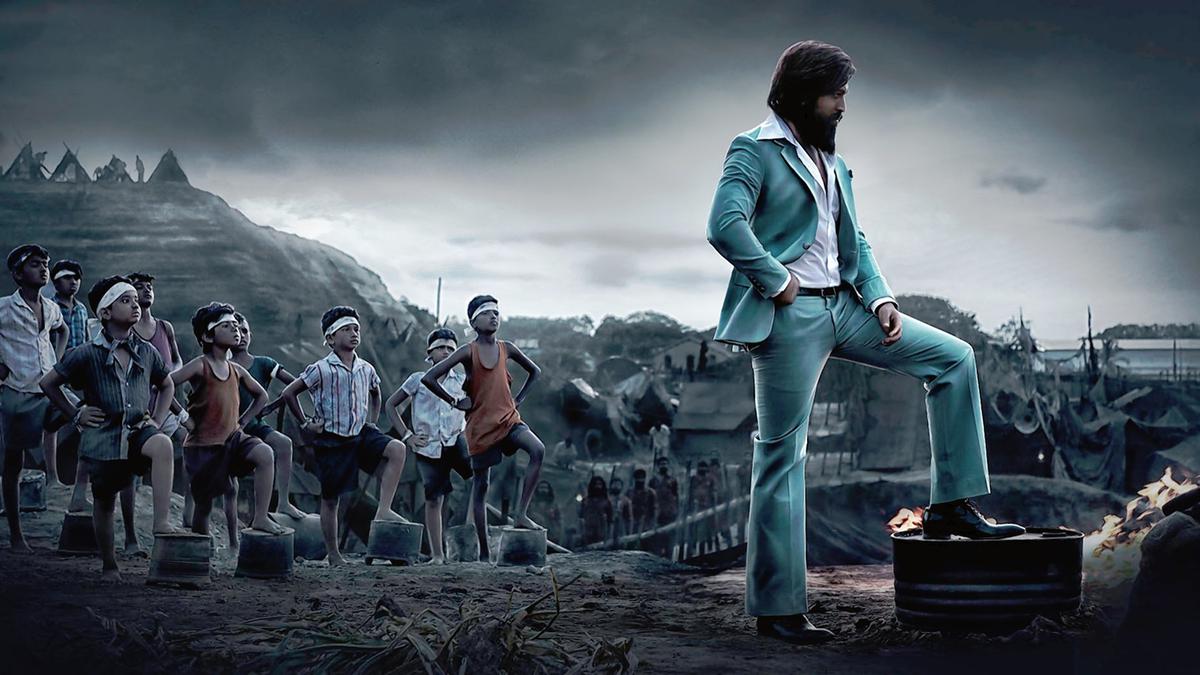 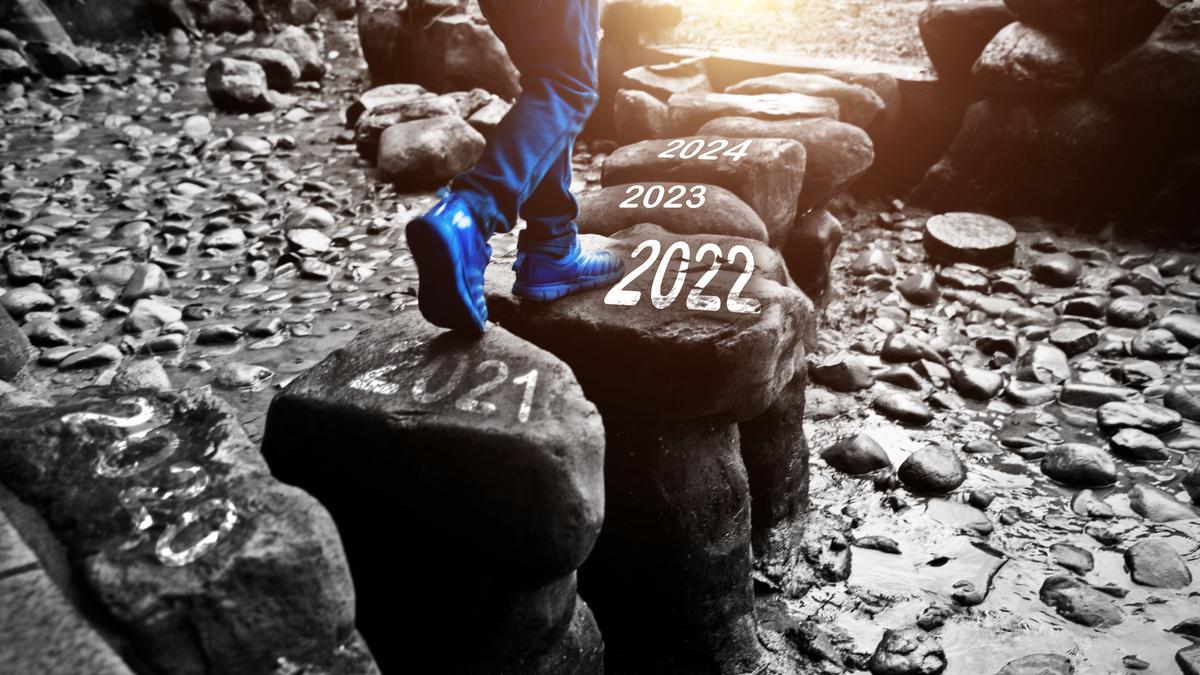 Predictions for 2023: AI, VR boom in hospitality, wellness and gaming, and Balenciaga in India