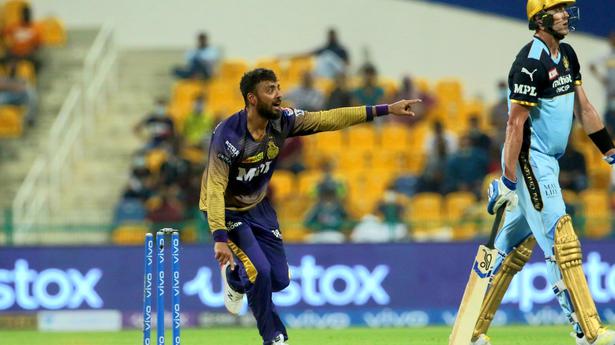 From being a potential masterstroke to being a possible mistake in being preferred over R. Ashwin in the starting line-up, mystery spinner Varun Chakravarthy remained a talking point during India’s forgettable campaign in the T20 World Cup last year.

Having recovered from a calf injury, Varun has appeared to be at his best for Kolkata Knight Riders in the IPLIndian Premier League. Conceding the competition for India’s spinners is extremely tight for this year’s T20 World Cup, Varun said he is focusing on developing new missiles in his armoury.

“I have been working on a leg-spinner for a couple of years now. In fact, I got a wicket off it as well this season, so now I am confident of bowling it more often,” Chakravarthy said on Thursday, ahead of the Knight Riders’ clash against Sunrisers Hyderabad on Saturday.

Having picked four wickets in five games so far, Varun has proven his fitness. After all, the IPL was his competitive comeback event since the T20 World Cup in November.

Having been forced to play the marquee event in the UAE with painkillers, Varun confirmed he has fully recovered during a prolonged stint at the NCA in Bengaluru. “I was at the NCA for the treatment. Now I have been playing without any painkillers. That feels great,” Varun Chakravarthy said. How gritty Devika won her blue shirt back 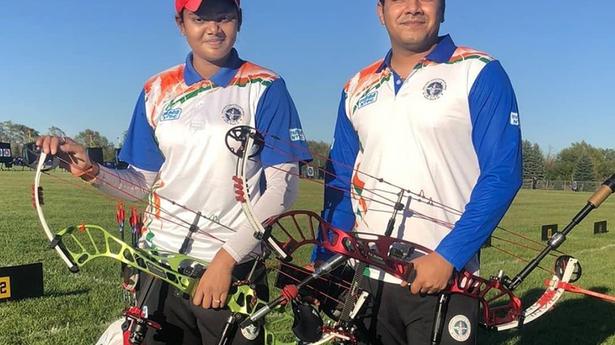