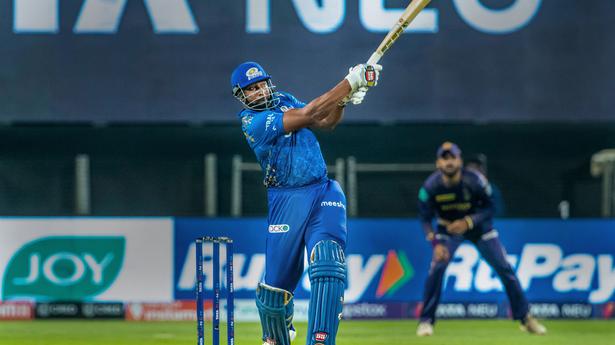 Kieron Pollard made his ODI debut back in 2007, and fittingly played his last series against India, a country which has become his second home due to his long association with Mumbai Indians

Kieron Pollard made his ODI debut back in 2007, and fittingly played his last series against India, a country which has become his second home due to his long association with Mumbai Indians

West Indies white-ball captain Kieron Pollard on April 20, 2022 announced his retirement from international cricket though he will continue to freelance in private T20 and T10 leagues across the globe.

The 34-year-old Pollard, who made his ODI debut back in 2007, fittingly played his last series against India, a country which has become his second home due to his long association with Mumbai Indians.

“Hi all, after careful deliberation, I have decided to retire from international cricket. It was a dream of mine to play for West Indies since I was a 10-year-old boy and I am proud to represent the West Indies for over 15 years in T20 and ODI format of the game,” Pollard announced on his official instagram page.

One of the biggest six hitters, there wasn’t a bowler in world cricket who didn’t fear bowling fuller deliveries to Pollard in his prime and also the yorkers which would be effortlessly dug-out for straight sixes.

He did have his problems against slower bowlers and later as the teams did their homework, the wide yorker would be effectively used to stop his exploits.

While the highlight of his international career would be hitting six sixes of Akila Dananjaya in a T20I—third to do so after Herschelle Gibbs and Yuvraj Singh. He was a part of the 2012 ICC T20 World Cup winning West Indies squad. He never played Test cricket.

While he had three hundreds in ODIs, Pollard was never the same player for the Windies as he has been for Mumbai Indians or for that matter the other franchises for which he has plied his trade during all these years.

Perhaps, it was West Indies cricket’s financial crunch that always made Pollard realise his priorities and that’s the reason whenever he came to represent the national side, he was never at his best.

A testimony to that would be 99 sixes in 101 T20Is, less than a six per game and during the later years, his bowling prowess dipped considerably as he fancied himself as a late-order hitter. 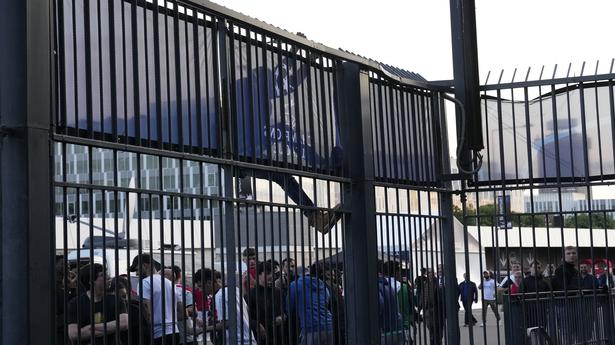