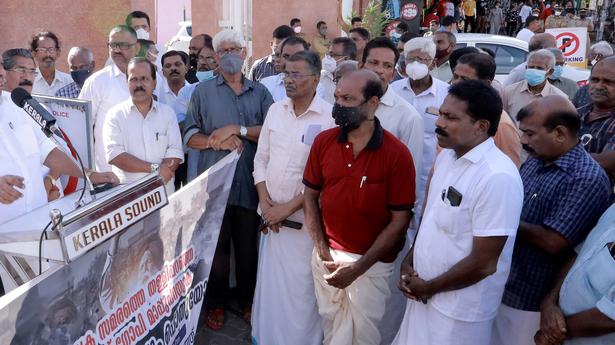 The district committee of the Karshaka Sangham took out a protest march in Thrissur on Thursday in protest against the alleged derogatory comments made by Suresh Gopi, MP, against farmers who participated in the agitation in Delhi against the controversial farm laws.

Protesters demanded that the MP apologise for his comments against farmers. They asked what right the MP had to insult the farmers who participated in the protest.

In a recent meeting Mr. Gopi came down heavily against the farmers’ agitation and said he was a BJP man who was angry about the withdrawal of the farm laws brought by the Union government.

Ridiculing the agitation, he asked the protesters what answer they had to tell the farmers. He expressed his hope that the farm laws would be brought back. He said the farmers themselves would demand the implementation of the laws. 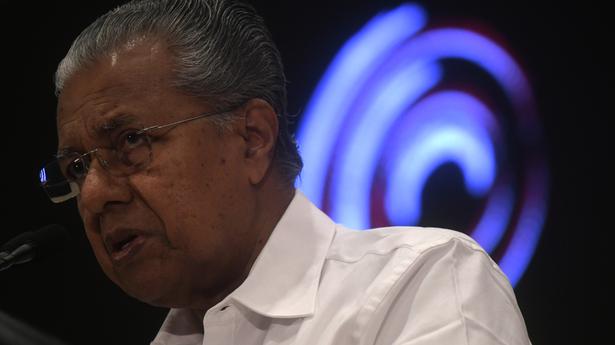