BHOPAL: Last year’s bronze medallist Karnataka managed to find a winner in the dying seconds of the game to edge past a fighting Bengal 4-3 and enter the semifinals of the 12th Hockey India senior men National championships here on Thursday.

Taking control of the game early on, Karnataka dominated both the field and the scoreline for three of the four quarters of the game, racing to a 3-0 lead. It looked a settled affair before Bengal mounted a spirited challenge in the last 15 minutes, levelling the scores 3-3 including two goals in the last five minutes.

It took a successful penalty corner conversion by S.P. Deekshith in the last few seconds for Karnataka to take the game. It will not take on Tamil Nadu in the semifinal on Friday, the latter registering an easy 3-1 win over 2021 runner-up Uttar Pradesh in the quarterfinal.

Also advancing to the last four was Haryana with a comfortable 3-0 victory against surprise quarterfinalists Delhi while Maharashtra had to take the game into shootouts before prevailing over Jharkhand.

Maharashtra took the lead twice through regulation time, only for Jharkhand to fight back to equalise and stay in the hunt. In the shootouts, only Birsa Oreya managed to convert for Jharkhand while Mahrashtra converted two through Suraj Shahi and captain Taleb Shah to set up a semifinal against Haryana. 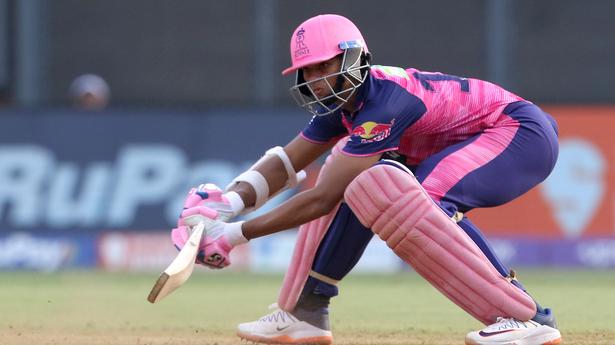 Once You Go Back wins War Hammer Million