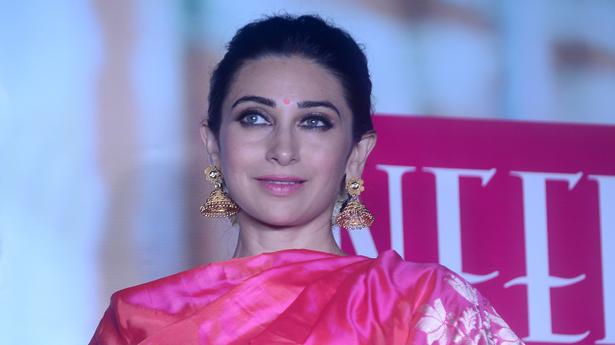 Billed as a neo noir crime drama set in the bustling city of Kolkata, the film also stars Surya Sharma

Billed as a neo noir crime drama set in the bustling city of Kolkata, the film also stars Surya Sharma

Actor Karisma Kapoor is set to feature in “Brown”, a project directed by Abhinay Deo of “Delhi Belly” fame.

Backed by Zee Studios, “Brown” is based on the book “City of Death” by Abheek Barua.

The makers are yet to specify whether the project is a feature film or a web series.

Kapoor, who plays the lead as a detective in the project, said she is looking forward to essaying a “fiercely strong character in an intriguing story”.

“Brown is the kind of storytelling that is not just exciting but also challenging for any actor and that is exactly what attracted me to take the part up… I can’t wait to begin shooting,” the actor said in a statement.

Deo said the project is a character study that hasn’t been seen before.

“‘Brown’ is an extremely well-crafted story that gives me a chance to delve deeper into the human psyche and relationships,” he said.

“We’ve always taken pride in stories that have a global appeal and ‘Brown – The First Case’ will reinforce that. We are thrilled to have Karisma Kapoor as the leading actor on this project, and with Abhinay Deo driving it, we are looking forward to setting new benchmarks in storytelling,” added Shariq Patel, CBO – Zee Studios.

The project will go on floors this month. 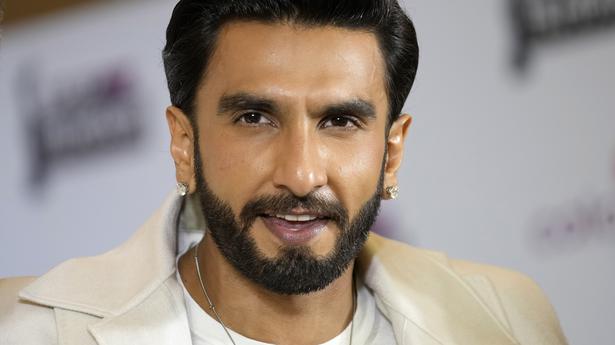