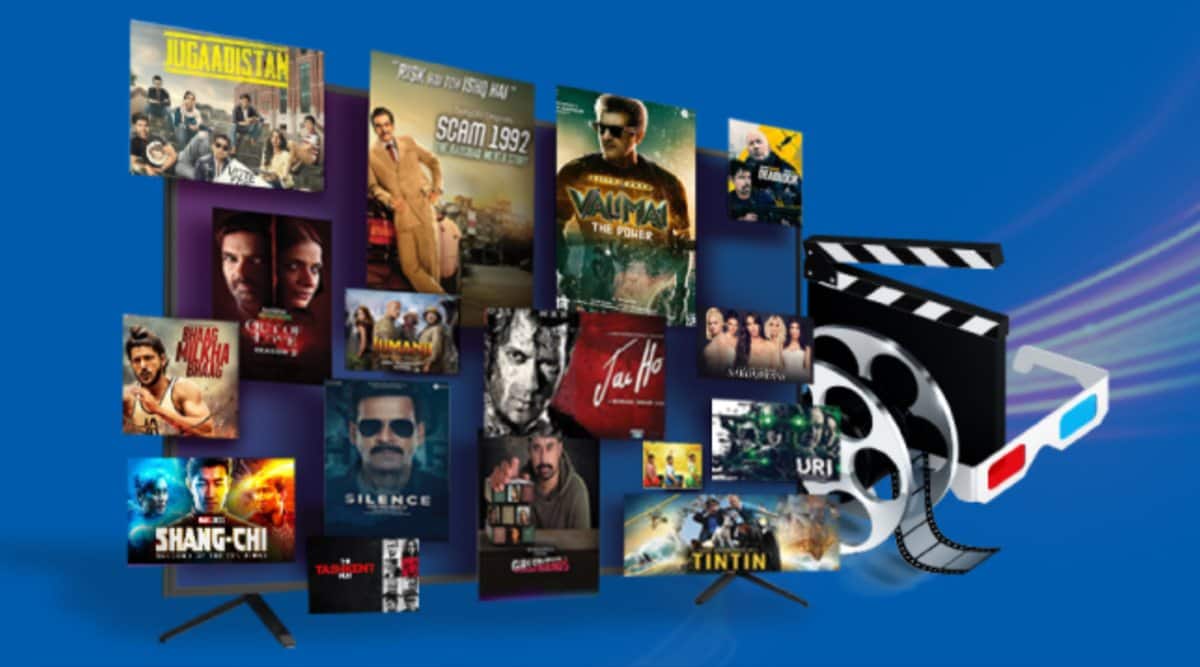 JioFiber has launched its new Entertainment plans that bundle multiple OTT apps into one package and provide users benefits of the same. The Entertainment plans start at Rs 100 per month and can be clubbed with existing JioFiber postpaid plans.  The company is also doing away with installation fees as well. Here’s everything you need to know about the JioFiber Entertainment Bonanza plans.

Check out the table below to know more details about which Entertainment plans are on offer for the connectivity plan of your choice.

Check out the new plan prices along with the monthly entertainment plan rental. (Image Source: Jio)

The new plans will be effective from April 22, 2022 and will be available to both new and existing JioFiber users. Those who only have JioFiber (no set-top box) will also be able to make use of the zero-entry benefit that lets them join the service without any extra initial cost of gateway router, set-top box and installation.

How to get new JioFiber Entertainment Bonanza plans

Prepaid JioFiber users can initiate prepaid to postpaid migration in the MyJio app and verify the same with an OTP. They can then select an Entertainment plan of their choice and make the payment for the same to begin service. 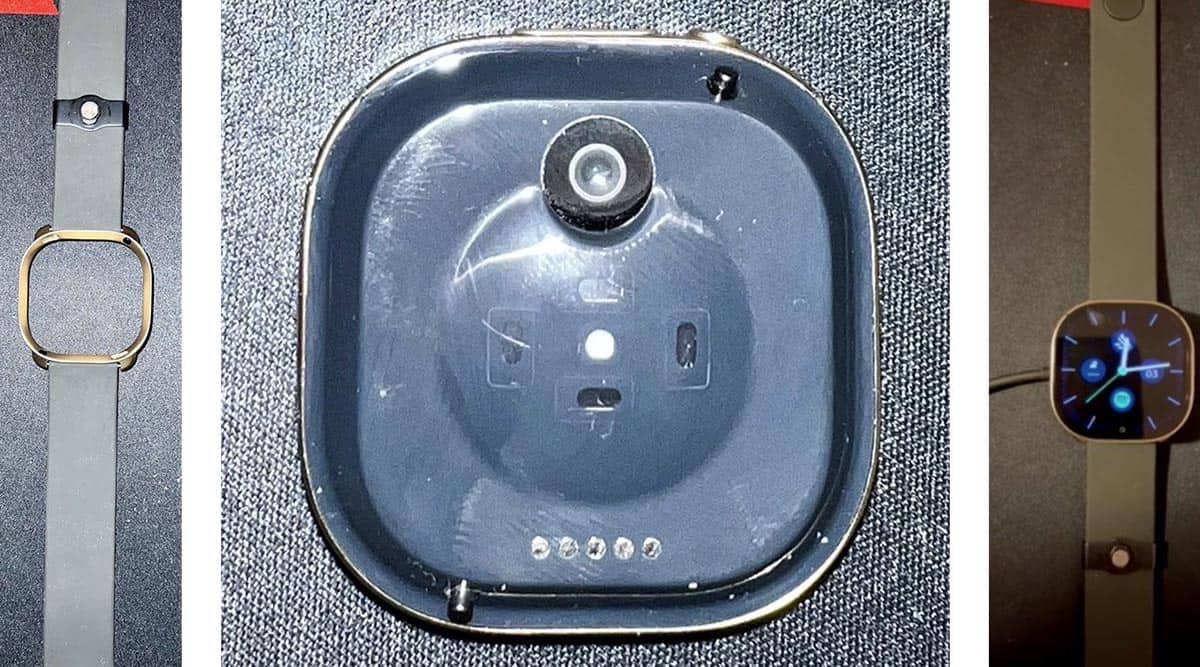 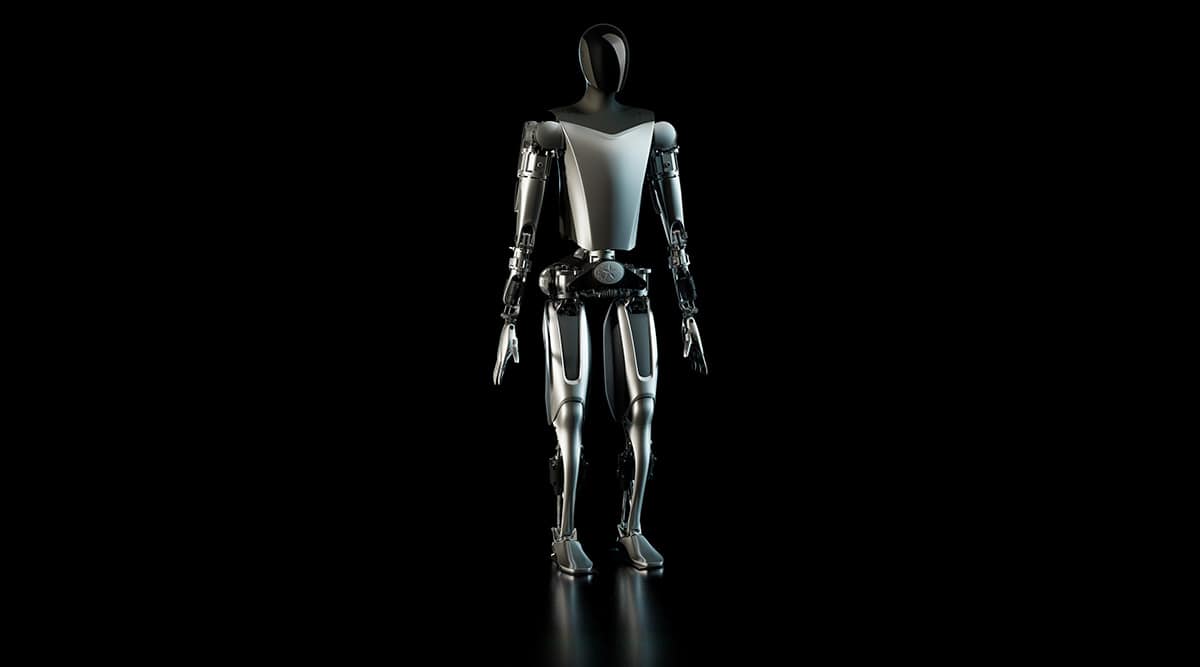 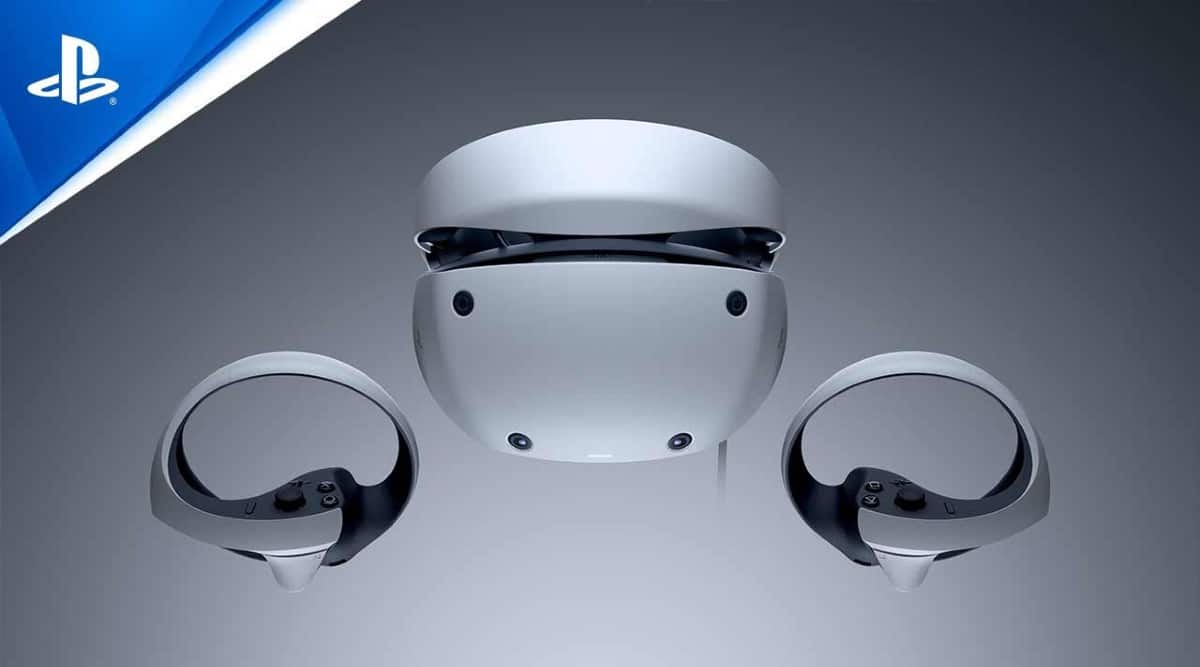 Sony PlayStation VR 2: Launch date and everything we know so far