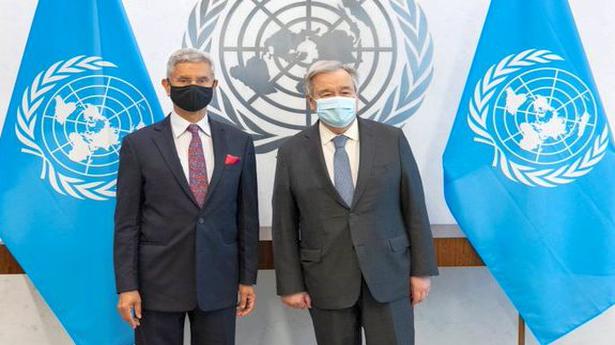 External Affairs Minister S. Jaishankar on April 15 held a “wide ranging discussion” with U.N. Secretary-General Antonio Guterres and exchanged views on the global impact of the Ukraine conflict as well as the situation in Afghanistan and Myanmar.

“A wide ranging discussion with UNSG @antonioguterres. Exchanged views on the global impact of the Ukraine conflict, especially on food and energy security. Implications for developing countries are serious,” Mr. Jaishankar said on Twitter.

“Spoke about latest developments in respect of Afghanistan and Myanmar. Appreciate his interest in working with India to effectively address important contemporary challenges,” he said.

The Taliban seized power in Afghanistan on August 15, two weeks before the U.S.’ complete troop withdrawal on August 31 after a costly two-decade war. This forced Afghan President Ashraf Ghani, who was backed by the U.S.-led West, to flee the country to the UAE.

The Taliban insurgents stormed across Afghanistan and captured all major cities in a matter of days, as Afghan security forces trained and equipped by the U.S. and its allies melted away.

Mr. Jaishankar and Defence Minister Rajnath Singh were in Washington for the 2+2 Ministerial Dialogue with their US counterparts Secretary of State Antony Blinken and Secretary of Defence Lloyd J. Austin III.

On Monday, India and the U.S. called on the Taliban leadership to abide by the UNSC resolution which demands that Afghanistan’s territory must never again be used to threaten or attack any country or to plan or finance terrorist attacks.

In a joint statement issued after the fourth India-U.S. 2+2 Ministerial Dialogue on April 11, the two countries’ Ministers urged the Taliban to respect the human rights of all Afghans, including women, children and members of minority groups; and to uphold freedom of travel.

Calling for the cessation of violence in Myanmar, the release of all those arbitrarily detained, and a swift return to the path of democracy and inclusive governance, the joint statement also called for urgent implementation of the ASEAN Five Point Consensus. 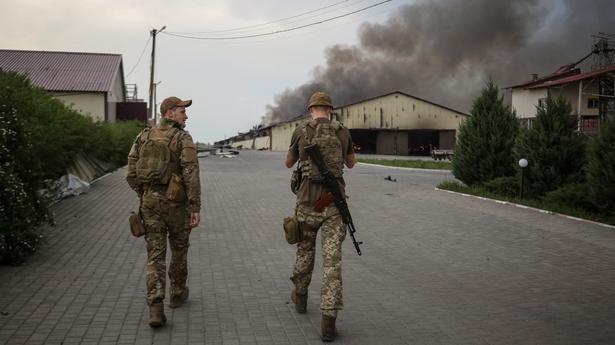 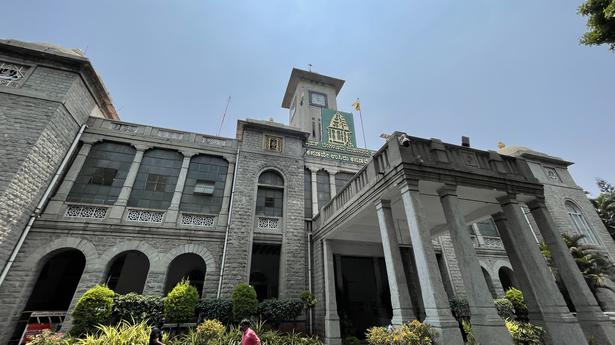