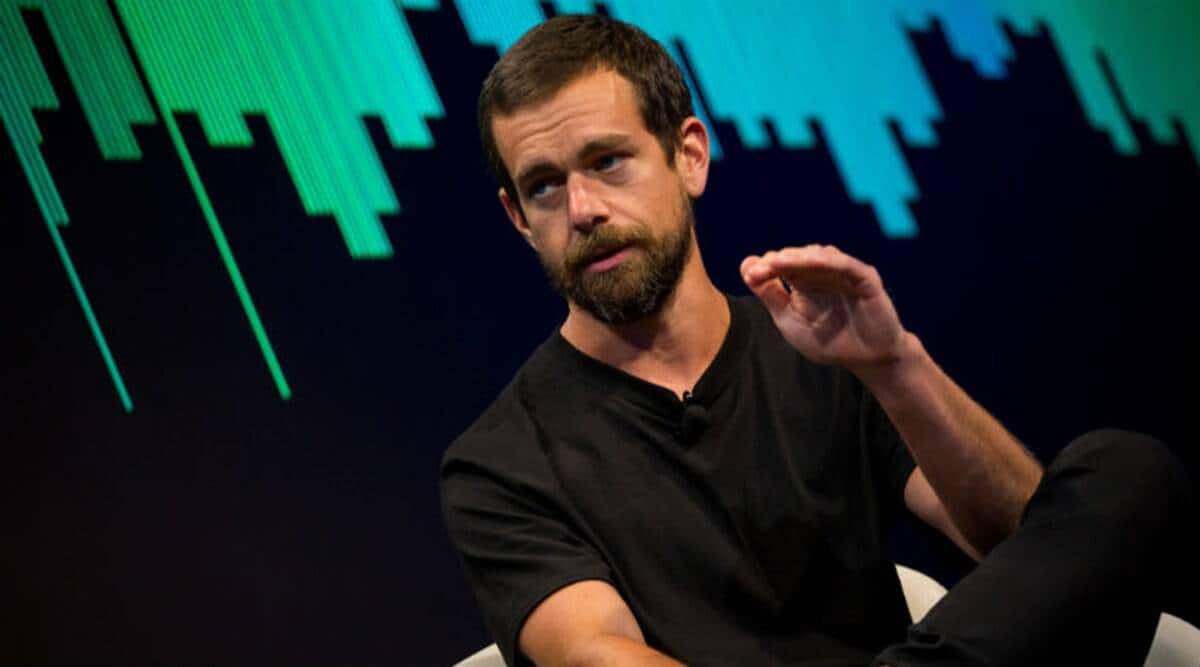 It is speculated that Dorsey might be referring to Ethereum scaling issues which limits the project’s adoption and growth—and its multi-year upgrade that comes with massive risks. In comparison to Bitcoin, Ethereum blockchain does have some points of failure.

While Dorsey endorses Bitcoin,  he says all other cryptocurrencies “don’t factor in at all.” It should be noted that Ethereum is the world’s second largest cryptocurrency after Bitcoin.

Dorsey’s criticism of Ethereum, started when Vitalik Buterin, co-founder of Ethereum, referred to Tesla CEO Elon Musk’s recent purchase of 9.2 per cent stake in Twitter. Buterin tweeted that while he isn’t opposed to Musk taking over Twitter, he is of the opinion that wealthy people or organisation should not take over social media firms. “That could easily go very wrong (eg. imagine an ethically-challenged foreign gov doing it),” he tweeted.

Responding to Buterin’s comment, Dorsey said: “same” and added, “I don’t believe any individual or institutions should own social media, or more generally media companies. It should be an open and verifiable protocol. Everything is a step toward that.”

Deso, a cryptocurrency powered social media network was quick to jump into the conversation. However, Jack replied that if DeSo is an Ethereum protocol, “he’s not interested”.

Dorsey, CEO of Block’s (formerly Square) comment had all sorts of responses. Some of the users agreed with him while others did not.

Jeff Booth, author of the book “The Price of Tomorrow: Why Deflation is the Key to an Abundant Future,” agreed with Dorsey’s criticism about Ethereum. “More entrepreneurs are going to figure this out the hard way over the coming years,” he tweeted. “Building on quicksand is a terrible long-term strategy,” Booth added.

Former Slock.it executive, Christoph Jentzsch, disagreed with Booth’s opinion saying: “If you are building on the [Ethereum] protocol, then no,” Jentzsch said. But if you are building with a sole dependency on Infura, Metamask and some others, then yes. The same is true for Bitcoin,” Jentzsch added.

Meanwhile, this is not the first time Dorsey has slammed Ethereum. In 2021, he said “no” when someone tweeted that it was “only a matter of time” before the Dorsey invested in Ethereum. 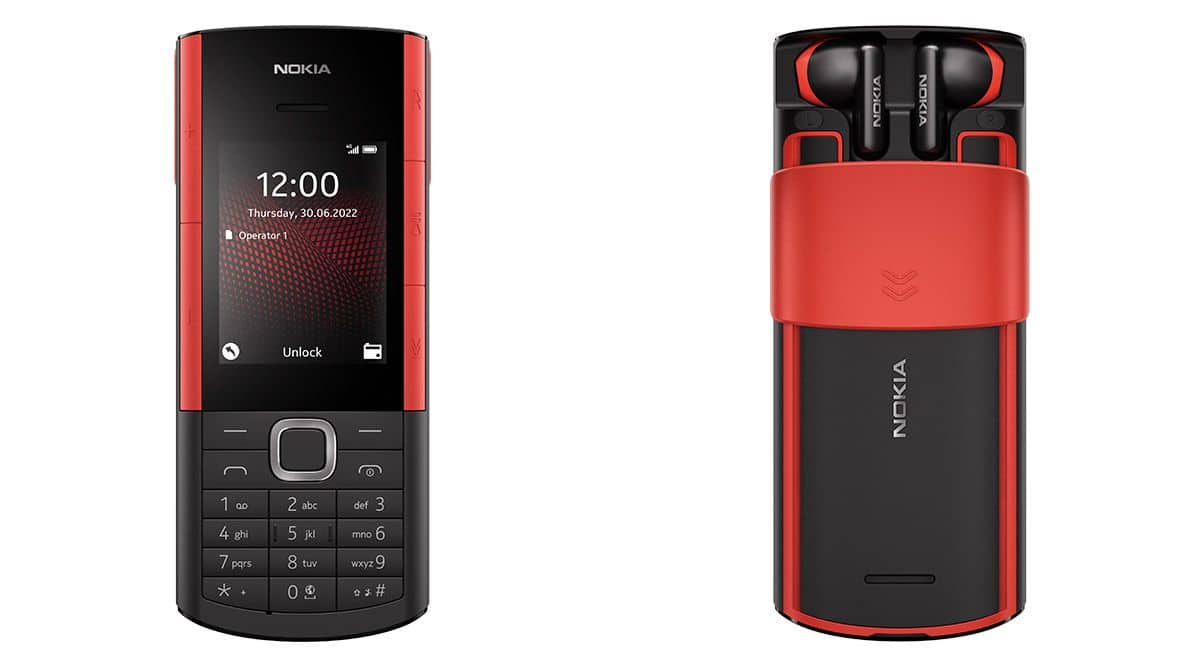