Thousands of Israelis marched to a dismantled settlement deep in the occupied West Bank on Tuesday and called for it to be rebuilt in a show of strength amid a wave of Israeli-Palestinian unrest and fears of further escalation.

Palestinian medics said they treated at least eight Palestinians who were struck by rubber bullets or tear gas canisters fired by Israeli troops in the adjacent West Bank village of Burqa.

Israelis have repeatedly returned to Homesh, a hilltop settlement that emerged as a symbol of settler defiance after the government dismantled it in 2005.

Israeli-Palestinian tensions have surged in recent weeks after a series of deadly attacks inside Israel and and military operations in the West Bank. Palestinian militants fired a rocket from the Gaza Strip into southern Israel for the first time in months, and Israel carried out airstrikes, after days of clashes between Israeli police and Palestinians at a flashpoint holy site in Jerusalem.

The unrest has raised fears of a repeat of last year, when protests and clashes in Jerusalem helped ignite an 11-day Gaza war.

The shrine, known to Muslims as the Al-Aqsa Mosque compound and to Jews as the Temple Mount, is the emotional epicenter of the decades-long Israeli-Palestinian conflict.

Israel said its security forces entered the site in response to Palestinian rock-throwing and that it is committed to ensuring that Jews, Christians and Muslims can worship freely in the Holy Land. The Palestinians view the presence of Israeli security forces at Al-Aqsa and visits by nationalist and religious Jews as a provocation. 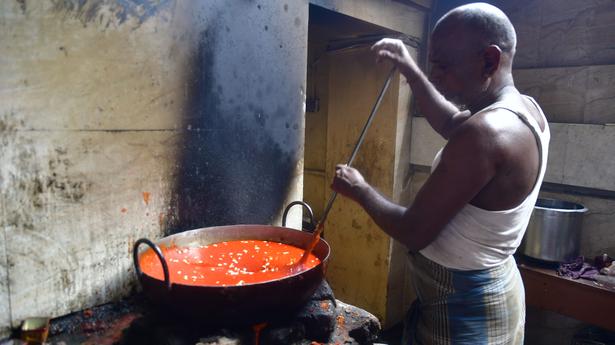 A speciality that has become synonymous with Thiruvaiyaru 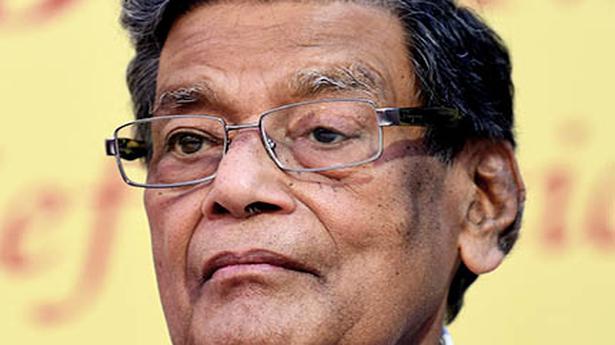 Bid to remove me from representing Maharashtra State Board of Wakf: Attorney General

Head Constable injured as private bus knocks him down