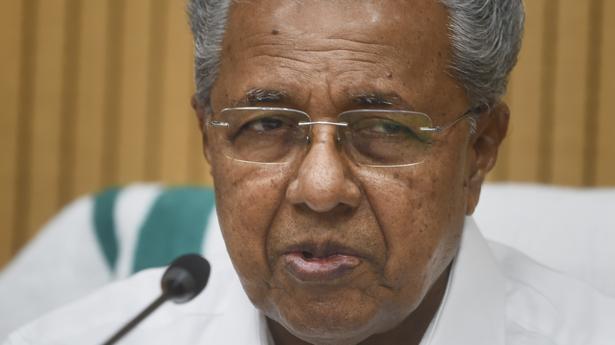 Condemning the twin murders of workers of the Social Democratic Party of India (SDPI) and Rashtriya Swayamsevak Sangh (RSS) that took place within 24 hours in Palakkad, Chief Minister Pinarayi Vijayan on Sunday said that the attacks and murders were acts that the human conscience cannot justify. The murders were committed with the ulterior motive of destroying the peaceful atmosphere of Kerala at a time when the State is forging ahead unitedly for a brighter future, overcoming the crisis caused by the COVID-19 outbreak, he said in a Facebook post.

The CM said that the government would give no quarter to those responsible for the heartless acts. Stringent action would be taken against them. The police had been issued instructions in this regard.

“No one will be allowed to destroy the peace and brotherhood prevailing in Kerala. The government will take a resolute stand against all such attempts. The Kerala model of religious amity and humanity will be protected. People should identify such forces which inject communal poison and narrow-minded thinking in society and isolate them. Vigil should be maintained against falling prey to rumours and attempts to provoke,” said Mr. Vijayan.

Earlier, the government had come under fire from the Bharatiya Janata Party (BJP) and the Congress State leadership for allegedly kowtowing to fundamentalist forces for political expediency. 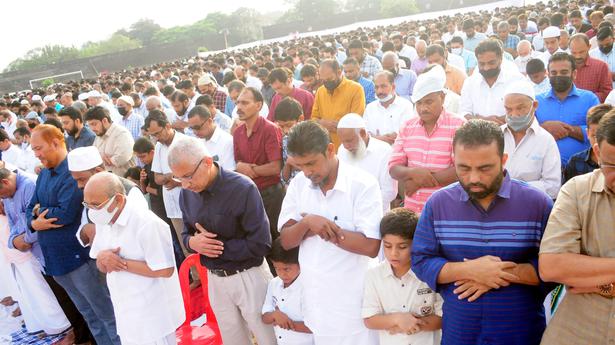 Use of single-use plastic carry bags resumes in city