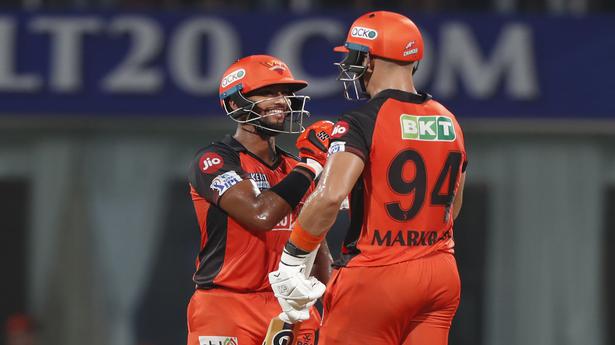 Back to winning ways, a resurgent Sunrisers Hyderabad will be forced to tinker their successful combination following Washington Sundar’s injury as they face Kolkata Knight Riders in the IPL here on Friday.

After a subdued start to the tournament, SRH turned things around with back-to-back wins over Chennai Super Kings and Gujarat Titans, and Kane Williamson’s team is now eying a hat-trick of victories.

However Washington, a vital cog in the SRH wheels, will be missing in action after he sustained a split webbing on his bowling hand while fielding against GT.

Washington plays the duel role of restricting the batters with his spin bowling and chipping in with some runs as a floater. He has taken four wickets and scored a half-century so far in the season.

But coach Tom Moody has made it clear that he won’t be available for at least two matches and it will be interesting to see who replaces the all-rounder in the XI.

Hyderabad have the option of Shreyas Gopal and Jagadeesha Suchith in the spin department or they might give another chance to Abdul Samad, who looked ordinary in the first two matches.

For Sunrisers, it was the batting failure which was hurting them as they faltered in their first two chases, but the team addressed the problem with openers Abhishek Sharma and Williamson producing the goods in the last two outings.

If Sharma shone with match-winning knocks of 75 and 42, Williamson scored 32 and 57 to set up the chase in the last two games.

Rahul Tripathi was looking good against GT before he retired hurt following what seemed like a cramp, and his availability will be crucial for SRH.

In Tripathi’s absence, Nicholas Pooran and Aiden Markram completed the job against GT and the team will expect them to show consistency and take the responsibility in the middle-order.

In bowling, Marco Jansen have taken a wicket each in the last two games, while his pace colleagues T Natarajan and Bhuvneshwar Kumar have contributed with crucial wickets.

KKR are heading into the match after a loss against Delhi Capitals but it remains a formidable side and would look to bounce back from the reversal.

The Knight Riders are placed in the second spot with six points from five outings.

Shreyas Iyer and Co. were blown away by the batting might of Delhi, their formidable bowling attack looking toothless against the brilliance of David Warner and Prithvi Shaw.

Umesh Yadav had his first bad day of the season as he conceded 48 runs for one wicket. Ditto for Pat Cummins as the Australian skipper bled 51 in his four overs. Varun Chakravarthy and Andre Russell went for 44 and 16 in their respective spells.

While Iyer did the bulk of the scoring with a 54 in the last match, the poor form of opener Ajinkya Rahane is a cause of concern for KKR. Venkatesh Iyer, too, couldn’t set the stage ablaze and has just one fifty to show for from his five innings.

Former champions KKR will also hope for more consistency from the likes of Nitish Rana, Andre Russell and Sam Billings. 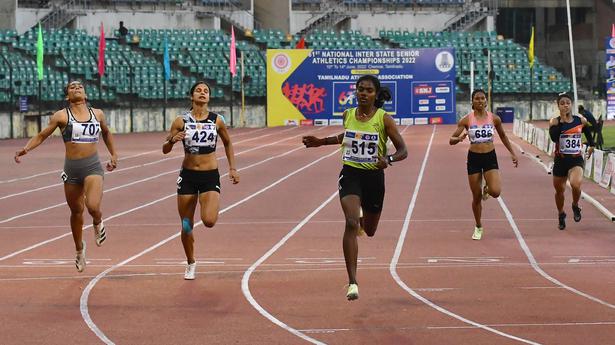 Kunal and his effort to lift Indian tennis 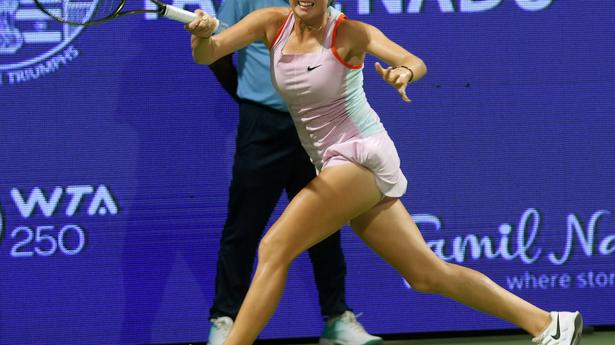