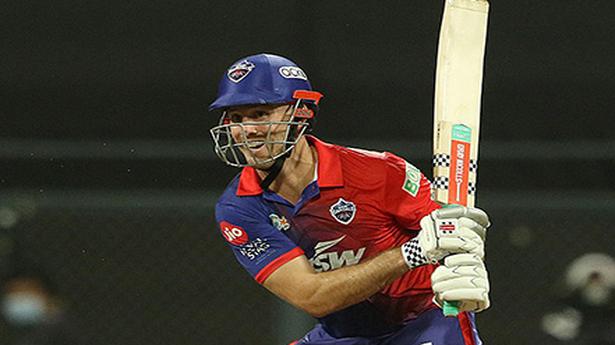 All-rounder Mitchell Marsh has been hospitalised after being diagnosed with COVID-19 on Monday. Marsh, thus, becomes the first cricketer to contract the virus during the IPL’s 2022 edition.

A statement by Delhi Capitals on Monday night confirmed that Marsh “has been admitted to a hospital”.
“The Delhi Capitals medical team is closely monitoring Marsh’s condition.

“A few more members from the Delhi Capitals bio-bubble, including support staff members, have returned positive tests as well. Though they are all asymptomatic, their condition is being closely monitored by the franchise,” added the statement.

While the franchise did not specify, The Hindu understands that besides Marsh and physiotherapist Patrick Farhart (diagnosed on Friday), three others in the Capitals contingent have contracted the virus. They include a team masseur, team doctor Dr. Abhijeet Salvi and a member of the media team.

Following Marsh’s positive test, the Capitals’ scheduled travel to Pune for its next two games was put on hold. The Capitals are set to face Punjab Kings and Rajasthan Royals in Pune on Wednesday and Friday respectively.

According to the IPL 2022 rulebook, in case of a COVID-19 outbreak, a team can field a team if 12 players, including at least seven Indians, are available for a game.

While the Capitals statement mentioned all the other squad members are isolated in their rooms, The Hindu understands that the remaining squad members will undergo another round of testing on Monday night.

Depending on the results of the tests, expected by Tuesday afternoon, the Capitals’ departure plan for Pune will be decided. 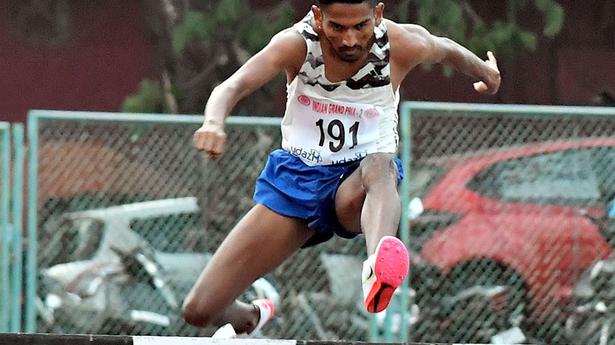