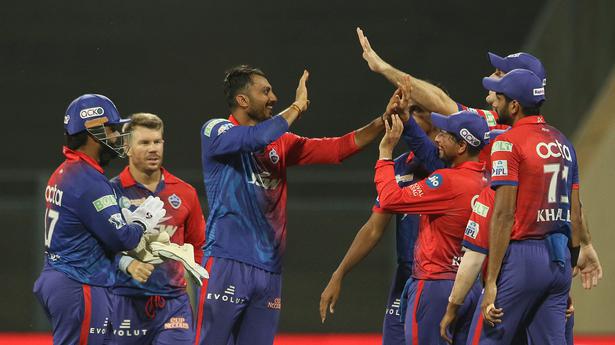 Australian all-rounder Mitchell Marsh has tested negative in his mandatory RT-PCR test after returning a positive Rapid Antigen Test (RAT), meaning the IPL match between Delhi Capitals and Punjab Kings on Wednesday will go on as scheduled.

It can also be confirmed that save physio Patrick Farhart, who is already in isolation after testing positive, all the other RT-PCR reports have turned out to be negative.

“Mitchell Marsh’s RT-PCR report has come negative. RT-PCR report is supposed to be conclusive evidence and all other members have also tested negative in RT-PCR tests. There is no threat to Wednesday’s match between DC and PBKS,” a senior BCCI official told PTI on Monday.

It is understood that an Australian all-rounder showed some symptoms and a Rapid Antigen Test was performed which came positive. It could have been due to the fact that he was undergoing rehab under Farhart’s guidance and picked up mild symptoms which didn’t turn out to be alarming.

“DC were supposed to travel to Pune today but the entire squad members have been told to retire to their respective rooms and as per protocol RT PCR is being done to ascertain whether there is an outbreak in the camp or it is an isolated case like Patrick Farhart,” a BCCI source had earlier said.

A team masseur had also apparently showed some symptoms but he has also reportedly tested negative.

As per BCCI’s testing protocols, every member of an IPL squad in a team bubble is tested every fifth day unlike last season when it was every third day. However if the franchise on its own wants the members to be tested, they are more than welcome.

The development comes after team physio Farhart tested positive last week. With COVID cases rising outside the IPL bio-bubble, the virus threat inside the protected environment has also increased.

Last season, the tournament had to be suspended midway due to the second wave before it could be completed in the UAE in September-October. 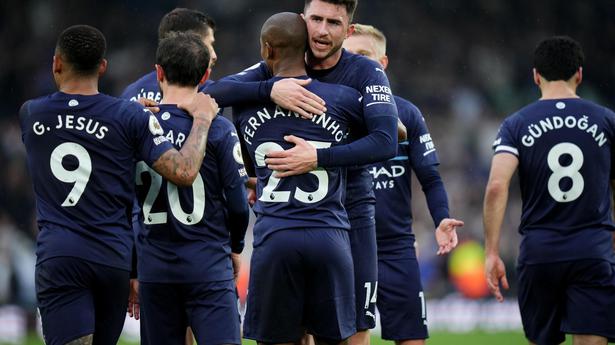 Premier League: Rampant Man City back on top after 4-0 victory at Leeds 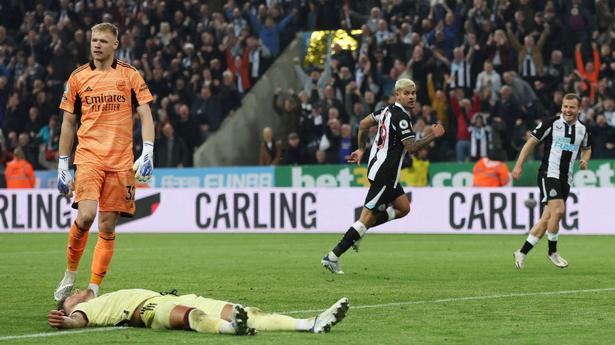 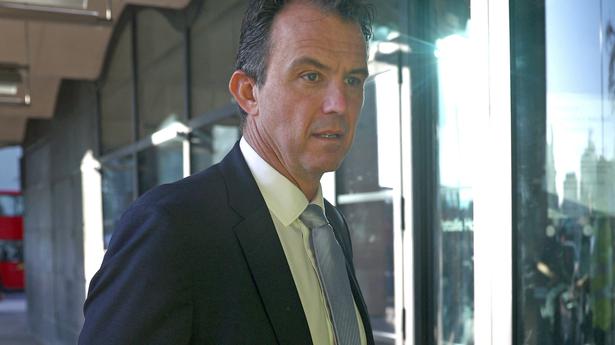