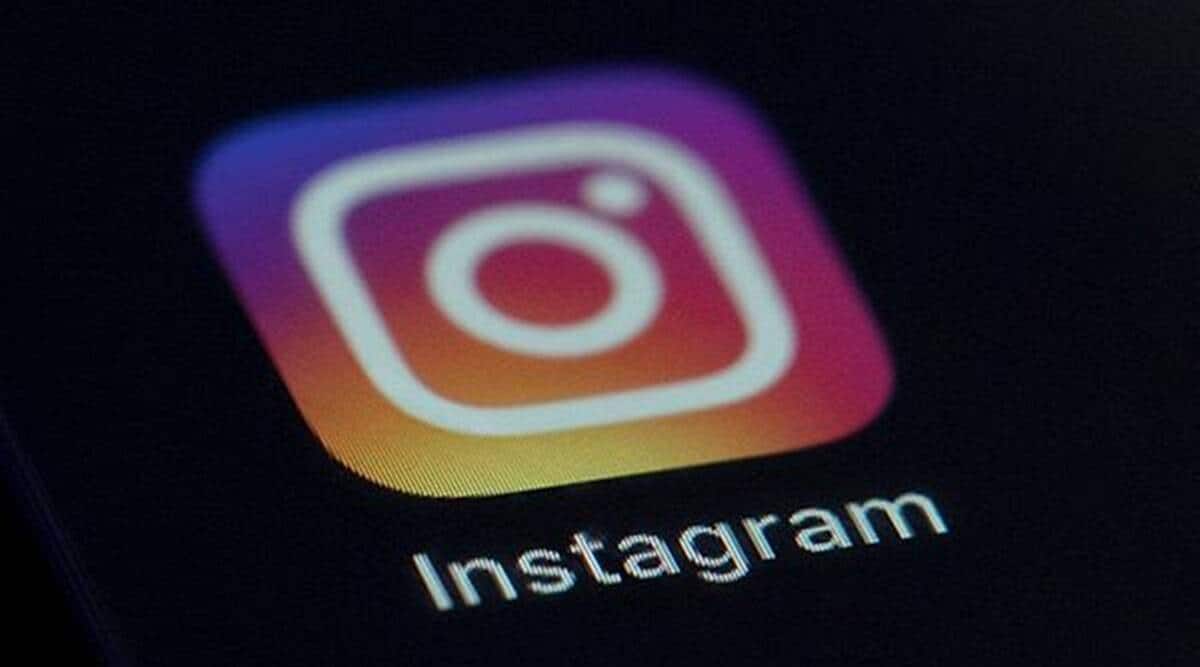 Instagram went down for a number of users at about 10:40pm IST, late on the night of Tuesday, April 19. Issues were faced by many users across the country and globally. As per DownDetector, the app had problems with readying profile pages and the home feed for a number of users. However, preloaded posts and stories seemed to be working fine.

Issues with the app reportedly began at around 10:40pm IST, and since then, only more people reported problems with the app for about an hour. As of 11:30pm IST, outages were reported in major cities including Delhi, Mumbai, Lucknow, Indore, Hyderabad, Bengaluru, Chennai and others.

Instagram has yet to confirm the outage and provide more details on the exact cause of the same.

Meanwhile, many users on Twitter had already begun reporting the outage ahead of Instagram’s official confirmation.

An exact cause for the outage remains unknown. However, unlike some recent outages faced by social media platforms like Twitter, last night’s Instagram outage apparently did not affect all users as some reported that their profiles and feed were loading perfectly.

A similar outage affected many Google Maps users last month on March 18. The weekend outage left many unable to navigate back home after their weekend social plans. Text messaging is cool. But where are its boundaries?