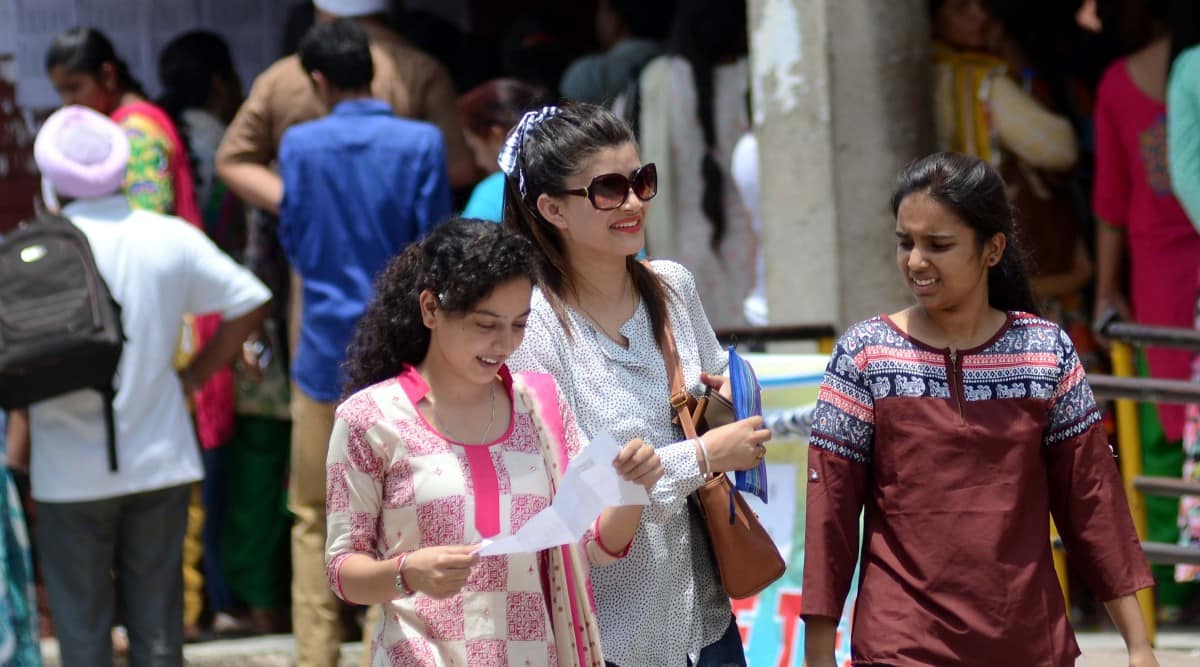 India’s new National Education Policy (NEP) has given a “license to innovate” to foreign universities, according to Michael Wesley, Deputy Vice-Chancellor, University of Melbourne.

“We see the NEP as a license to innovate. I think that previous to the NEP, the ability to do creative things with Indian partners was much more constrained mainly by government policy. If you take a broad overview of the NEP, it’s really India putting a flag in the sand and saying India wants to build one of the world’s best higher education sectors,” Wesley told PTI in an interview.

“We want Indian institutions to partner with institutions around the world to enable us to get there faster and to do it in the amount of time it takes that’s necessary to develop this world class education system in India to meet the demand that India faces for higher education and so therefore we’ve studied NEP very closely,” he added.

Wesley was in Delhi last week, leading the first major foreign delegation that the University of Melbourne has sent post COVID-19.

Paving the way for foreign universities to set up campuses in India, the new NEP which was launched in 2020, states that the world’s top 100 universities will be “facilitated” to operate in the country through a new law.

The NEP cleared by the Cabinet is only the third major revamp of the framework of education in India since independence. The two earlier education policies were brought in 1968 and 1986.

Besides opening up Indian higher education to foreign players, the new policy marks a significant shift in the format of undergraduate education with the reintroduction of the four-year multidisciplinary Bachelor’s programme, with exit options.

The University of Melbourne has over 2000 Indian students at present. According to Wesley, Indian students’ interest in studying in Australia and in Melbourne in particular has, if anything has increased over the Covid period.

“We wanted the first one to be to signal to India how importantly we take our relationship with the country. It happens to be almost exactly the halfway point in our engaging with India strategy. So that strategy was launched by our Vice-Chancellor here in India at the High Commission three years ago, in August of 2019.

“We have really lost a lot of time due to COVID because borders have been shut. We have not been able to really implement much of our engaging with India plan. And this is really our signal that we are really going to be running hard in making sure that we develop the relationships that joint research and the joint degree programs that we signalled in ‘engaging with India plan’ and will be really pressing forward very hard on that plan,” he added.

“There are a range of potentially innovative ways that we can partner with Indian institutions to help build their capacity, but also to deepen our interests in India as we’re also exploring partnership agreements with a range of universities around India, in fact the University of Melbourne is a big institution.

“It has almost 10,000 staff, it has 11 faculties and each of the faculties has its own distinct relationships with different Indian universities. And so we’re looking to build on those very strong networks of linkages that we have to further increase our collaboration with Indian institutions,” Wesley added. 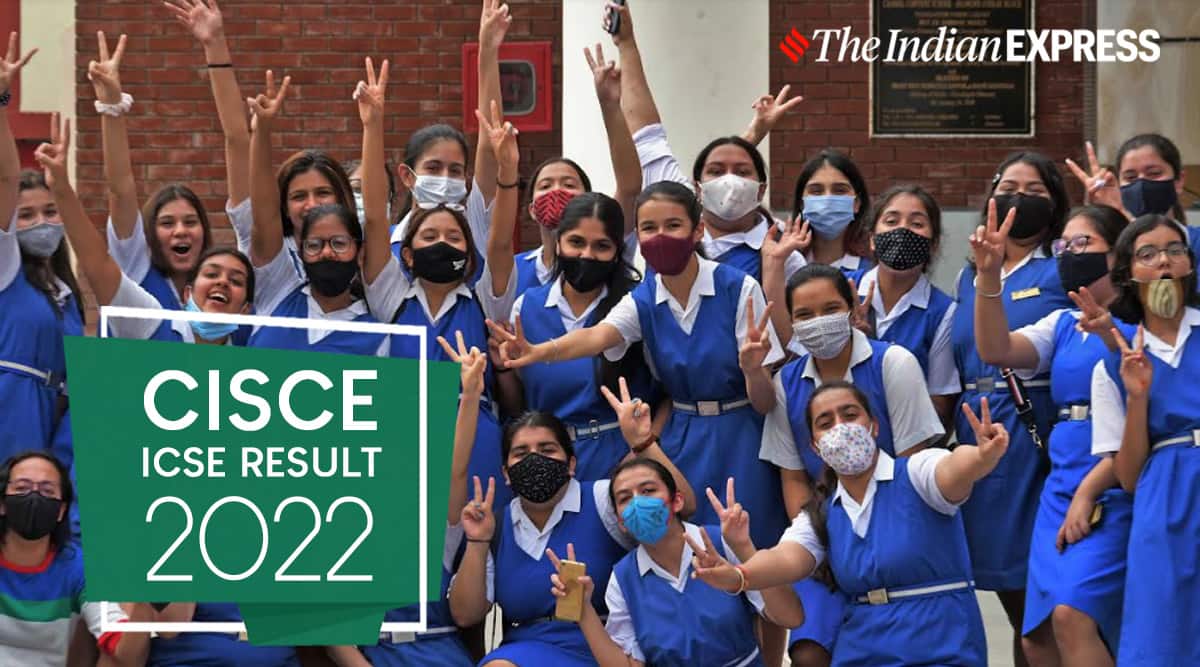 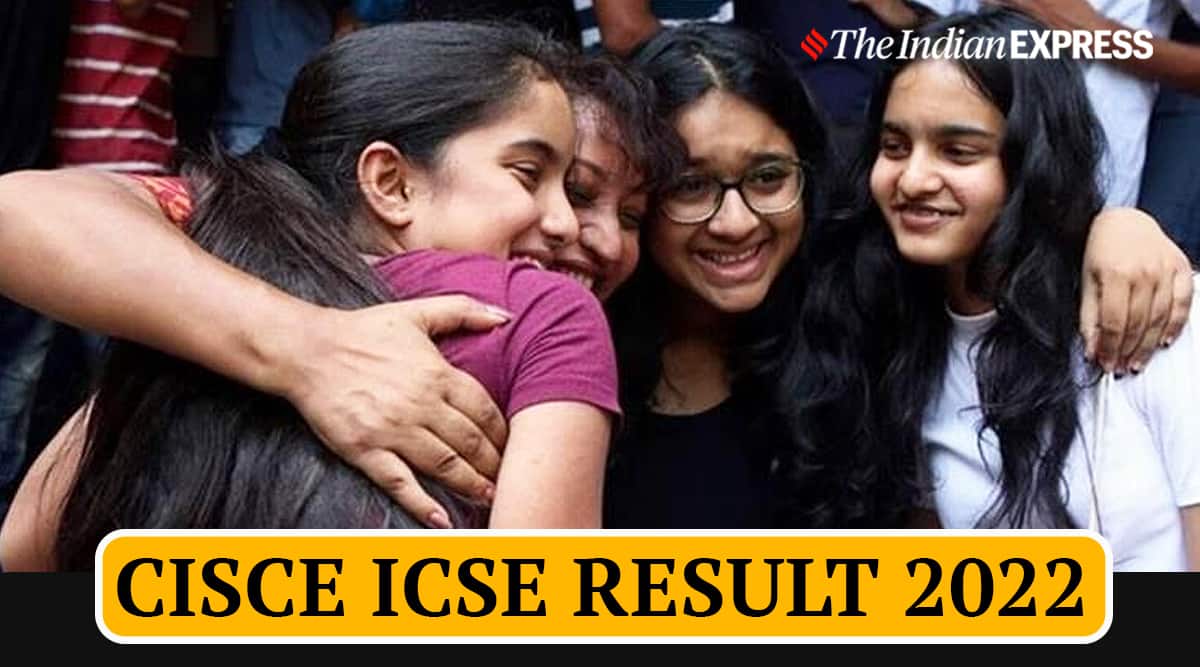