The Indian rupee ended 2022 as the worst-performing Asian currency with a fall of 11.3%, its biggest annual decline since 2013, as the dollar rocketed on the U.S. Federal Reserve’s aggressive monetary policy stance to tame inflation.

The rupee was also a victim of a rally in oil prices sparked by the Russia-Ukraine conflict, which pushed India’s current account deficit to a record high in the September quarter in absolute terms.

Heading into 2023, market participants believe the rupee would trade with an appreciation bias, finding relief from easing commodity prices and hopeful of foreign investors continuing to buy Indian equities.

“The Fed could keep rates higher for longer than anticipated and if the slowdown in developed economies turns into a prolonged recession, India’s exports could be hit severely, which are two key risks for the rupee,” said Raj Deepak Singh, head of derivatives research at ICICI Securities.

Most traders and analysts expect the currency to move between a tight 81.50-83.50 range in the first quarter.

Equity inflows would be a key metric to watch for the rupee for foreign investors as well, analysts said.

But considering several uncertainties heading into 2023, such as tight monetary policy conditions, likely recession in some economies and an ongoing geopolitical conflict, gauging the direction of share markets had become tough, they added.

“There’s going to be a period of softness in global equities… If we get a selloff in Indian shares, I’ll be less optimistic on the rupee,” said Christopher Wong, FX strategist at OCBC Bank.

Even if the rupee appreciates, it could still underperform Asian peers and would not be a top pick in the emerging market complex, Mr. Wong said, expecting the South Korean won and the Thai baht to gain the most next year. 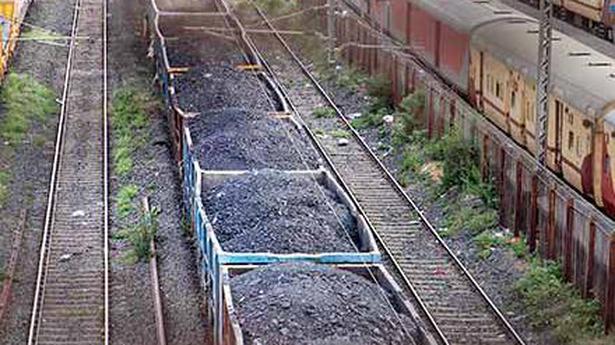