It will be a test of wits between two new captains in Ravindra Jadeja and Hardik Pandya when defending champions Chennai Super Kings clash with debutants Gujarat Titans in an IPL game in Pune on Sunday.

Known for their all-round skills, both Jadeja and Pandya have served Indian cricket well and the duo will be engaged in a battle of tactical supremacy on Sunday with both teams looking to continue their momentum after wins in their previous matches.

While Jadeja was elevated to the captaincy role by CSK, Pandya was roped in as the leader of the Titans after Mumbai Indians didn’t retain the gifted all-rounder as he struggled with his fitness.

Pandya has given the newcomers a rollicking start with four wins in five games. The Titans are headed into the match after bouncing back from their only loss to Sunrisers Hyderabad with a 37-run win over Rajasthan Royals on Thursday.

Jadeja, on the other hand, has endured a tough initial phase with the team losing their first four matches before opening account with a 23-run win over Royal Challengers Bangalore.

Bowling has been a major concern for CSK but the former champions produced a better show against RCB with the spin duo of Maheesh Theekshana and skipper Jadeja running riot with seven wickets between them in their last match.

But pacer Mukesh Choudhary has not been able to rise to the occasion in the absence of CSK’s main weapon Deepak Chahar, who has been ruled out of the IPL due to a back injury.

Chris Jordon and Dwayne Bravo have done well overall to keep things in check even though the latter was taken for runs in the last match.

The Titans, however, boast of a formidable bowling line-up with New Zealand speedster Lockie Ferguson (8 wickets), India quick Mohammed Shami (7) and Pandya (4) himself all capable of taking wickets and putting the opposition under the pump.

With six wickets so far, Afghanistan spinner Rashid Khan too has done the job of squeezing the run flow.

In the batting department, Pandya and opener Shubman Gill, with two fifties each, have been among the runs but Matthew Wade’s form has been a concern.

Rookie Abhinav Manohar and South Africa’s David Miller came good in their last match and the team will expect them to take more responsibility.

Rahul Tewatia too shone in his role of a finisher as his sixes earned the Titans a win over Lucknow Super Giants.

For CSK, time is running out for young opener Ruturaj Gaikwad, who has been in horrible form this season. Moeen Ali too has lacked consistency at the top of the order. Ditto for Ambati Rayudu, who has failed to capitalise on his starts.

All-rounder Shivam Dube has been their star performer as he blasted an unbeaten 95 at number four the other night. Opener Robin Uthappa also turned back the clock during his 88-run hammering of RCB bowlers.

However, Jadeja and former skipper Mahendra Singh Dhoni will have to show more intent when the going gets tough in the middle. 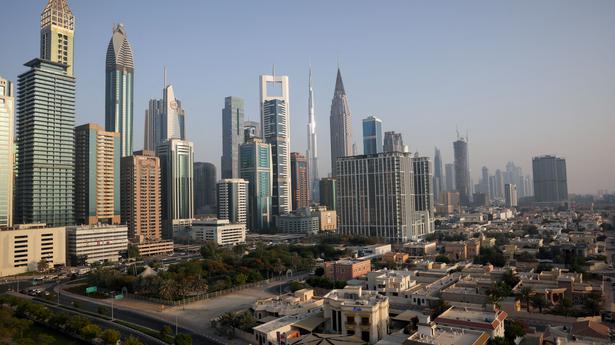 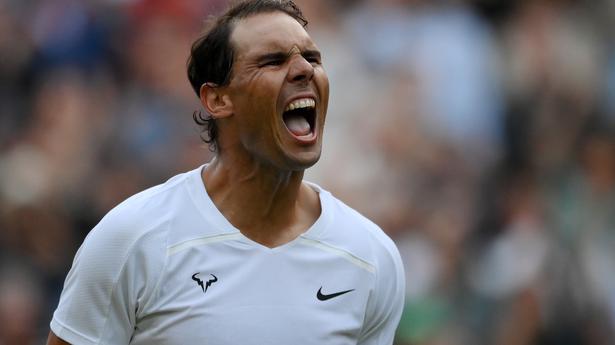