The 52-page paper authored by Surjit S Bhalla, Karan Bhasin and Arvind Virmani, also reveals that the expansion of India’s food subsidy program absorbed a major part of the pandemic shock. As per the paper, extreme poverty was as low as 1% in 2019 – a substantial reduction in poverty rates from 2011 levels.

The paper argues that incorporation of the food subsidy data has helped it conclude that the ‘official poverty line’ must be moved from (Population living on <$1) PPP $1.9 to $3.2. In terms of rupees, moving from Rs. 865 per person per month to Rs 2250 per person per month.

The paper also counters another Pew research paper that 75 million Indians were pushed into poverty, claiming that data was calculated in the absence of an ‘official’ Consumption Expenditure Survey (2017-18). Furthermore it claims that ‘extreme poverty’ has been eradicated in India.

"Pandemic, Poverty, and Inequality: Evidence from India" with @dravirmani and @karanbhasin95

We look at poverty & inequality estimates for India and here are a few big takeaways –
1/nhttps://t.co/LCC9skn3Cf#EconTwitter

How does this paper counter that data?

Other key findings of the IMF paper:

Under the PMGKY, free ration distribution was initially announced from April to June 2020 and was later extended till November 2021. The announcement made by PM Modi during the initial full lockdown, offered 5 kg free food grains to all beneficiaries over and above the normal quota under National Food Security Act. Apart from wheat and rice, each family member was also given 1 kg of Chana Dal monthly for free.

The scheme also included in Centre’s ‘One Nation One Ration card’ (ONORC) drive to allow all National Food Security Act (NFSA) migrant beneficiaries avail sufficient food grains from any fair price shop, anywhere in the country by using their existing ration card with biometric authentication. Centre claims that 69 crore NFSA beneficiaries, i.e. 86% NFSA population have been brought under the ONORC plan by December 2020. 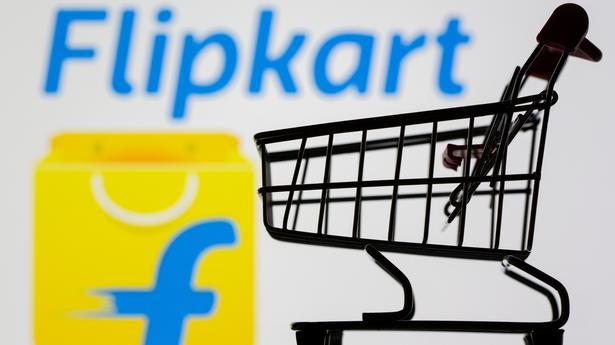 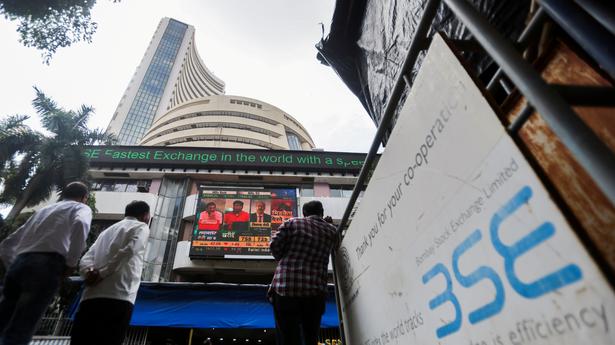 Sensex tumbles over 537 points on profit booking in IT, financial shares