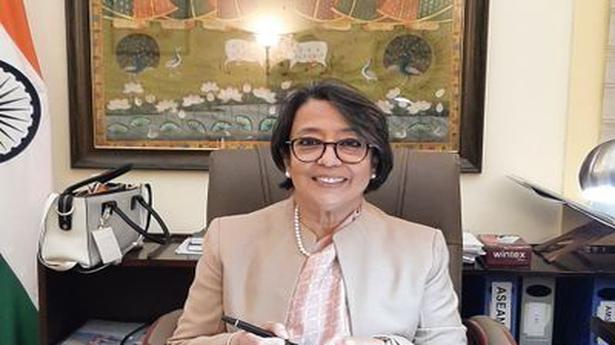 The two countries are now working on a joint production of a bio-pic on Sheikh Mujibbur Rehman, the founder of Bangladesh

The two countries are now working on a joint production of a bio-pic on Sheikh Mujibbur Rehman, the founder of Bangladesh

India, especially West Bengal, could deepen its people-to-people ties with neighbour Bangladesh, said Ambassador Riva Ganguly Das, former Secretary (East) in the Ministry of External Affairs, while pointing out that in the official domain, collaboration between the two governments had been strengthened significantly in all areas, in recent years.

Ms. Das in an interaction with PTI on Tuesday, suggested that there can be joint theatrical productions and ballets, collaborative writing of books and works on Rabindranath Tagore between people who share a common culture and language.

“With a 4,096-km-long border, it is quite natural that there will be issues between India and Bangladesh. But many complicated problems have been resolved. Both countries now work together in many sectors including connectivity.

“But there is not much public awareness regarding the collaboration and only issues such as border shoot-outs and illegal immigration are highlighted,” she told PTI.

Ms. Das, who served as India’s High Commissioner to Dhaka before taking up her assignment as Secretary (East), said that deeper cultural ties will help in removing misconceptions and stereotypes that people of both Bangladesh and India, especially West Bengal harbour towards each other.

“An average educated Bangladeshi looks at India and says we are blood brothers. He or she acknowledges India’s role in their country’s liberation, just as we acknowledge the gallantry shown by Bangladesh’s freedom fighters. However, there will always be discordant notes which can be isolated through frequent cultural exchanges,” she said.

“A Bangladeshi top naval officer’s wife once told me she goes to Kolkata to watch first-day-first-show of all movies. People come from there for education, medical treatment and even to shop as it should be, between neighbours. Similarly, many Indians do business or study medicine in Bangladesh,” she said.

However, with both parts of Bengal sharing a common history for thousands of years, their present-day relationship should be much more vibrant, the former diplomat said.

Ms. Das said that Bengali-language cinema is one area where there can be massive collaboration between the two countries. She pointed out over-the-top (OTT) platforms (net-based movie theatres such as Netflix and Hoi Choi) have made it easier for people from both sides of the border to see each other’s movie offerings.

India-Bangladesh joint production movies such as ‘Padma Nadir Majhi’ (1993), ‘Moner Manush’ (2010), and ‘Shankhachil’ (2016) were widely popular in both the countries. The two countries are now working on a joint production of a bio-pic on Sheikh Mujibbur Rehman, the founder of Bangladesh, which is being directed by Shyam Benegal. “There can be joint production of dramas, ballets. There should be collaborative writing of books. Works can be done on Rabindranath Tagore. So many Bangladeshi students come to Santiniketan to study” she said.

West Bengal and Bangladesh were part of a common homeland of Bengalis, which was partitioned in 1947 when Pakistan was carved out of India. The western part of Bengal became the Indian state of West Bengal, while the eastern half first became East Pakistan and subsequently, the independent nation of Bangladesh in 1971. 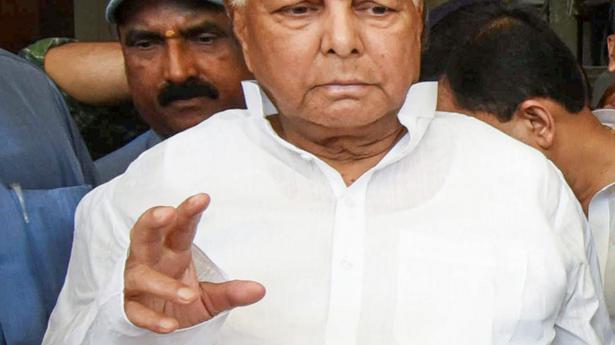 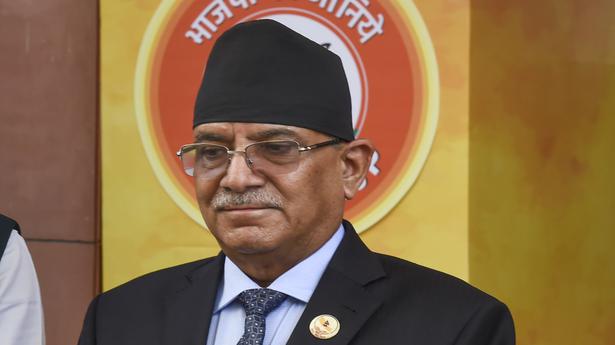 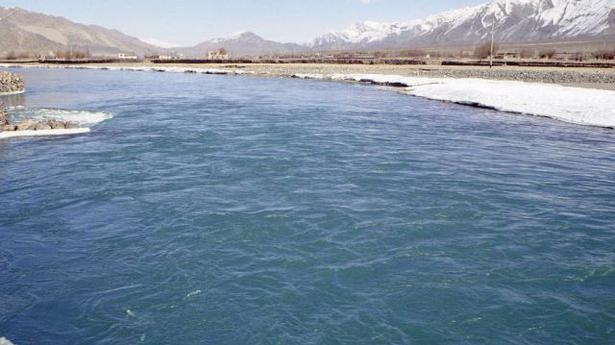