Haryana’s higher education department has issued a show cause notice to Ashoka University, accusing it of “financial embezzlement” by not admitting enough students from Haryana domicile in various courses or giving them fee concession as required by the state’s Private Universities Act, 2006.

According to the provisions of Haryana Private Universities Act, a university is supposed to reserve at least 25% of seats for admissions for students of Haryana domicile, out of which 10% seats shall be reserved for students belonging to SC category. The university is also required to provide fee concessions for such students — one-fifth of 25% are to be granted full fee concession; two-fifth of the 25% are to be granted 50% concession; and the remaining are to get a 25% concession.

The government claimed the university flouted both criteria, by “fudging figures, making it a blatant case of maladministration and misinformation causing financial embezzlement”. The state warned the university of registering a criminal case if it doesn’t reply to the show cause within the stipulated time. The Indian Express has learnt that Additional Chief Secretary (Higher Education), Anand Mohan Sharan, issued the show cause to the university.

“It has been found that there is a serious lapse on the part of Ashoka University, Sonipat, in clear violation of the Haryana Private Universities Act, 2006. Thus, in exercise of the power conferred upon me, the Vice Chancellor, Ashoka University, is hereby served show cause notice to explain why penalty prescribed under the Act may not be imposed and why an FIR may not be lodged  for financial embezzlement?,” the ACS wrote.

In reply to a query by The Indian Express, the university said: “The university has strictly followed the Haryana Private University Act’s requirements of reservation for students from Haryana. All admitted students who are domicile of Haryana receive fee concessions as specified in the Act. In fact, Ashoka University offers generous financial aid to more than 45% of its students (over 3,500 students have been supported over the years with over Rs 325 cr in scholarships), well beyond the requirements of the Act.”

The university added that it followed a merit-based admission policy as mandated by Section 35 of the Act. This has been applied to all applicants, including both Haryana students and those from general category. It also provided an analysis of applications received from Haryana domiciled candidates and stated that no seats were denied to any meritorious students.

Seats that were not filled from the Haryana quota have remained largely unfilled, despite a provision for transfer of seats to other categories, it said.

Sources said that the university had earlier been asked to furnish detailed data (course-wise and year-wise) of last five years of admissions of Haryana domicile students and fee concessions.

“After examination of the data, it was found that the enrollment of students of Haryana domicile is low in all courses, which defeats the purpose of the provisions of the Act,” the notice reads. 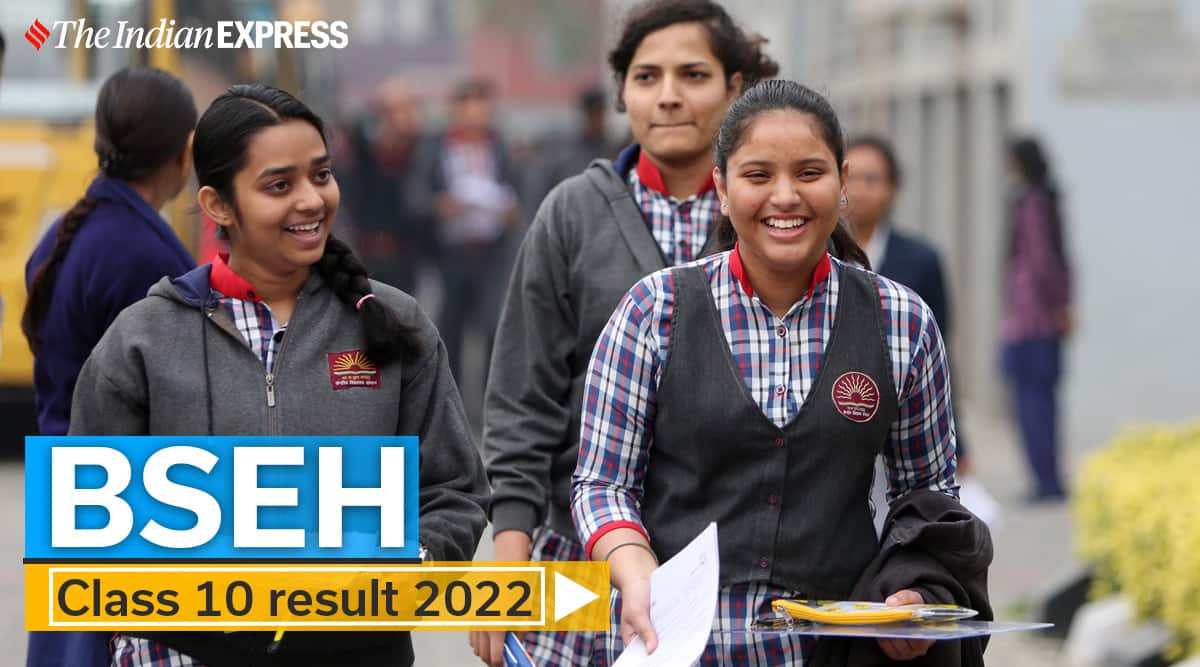 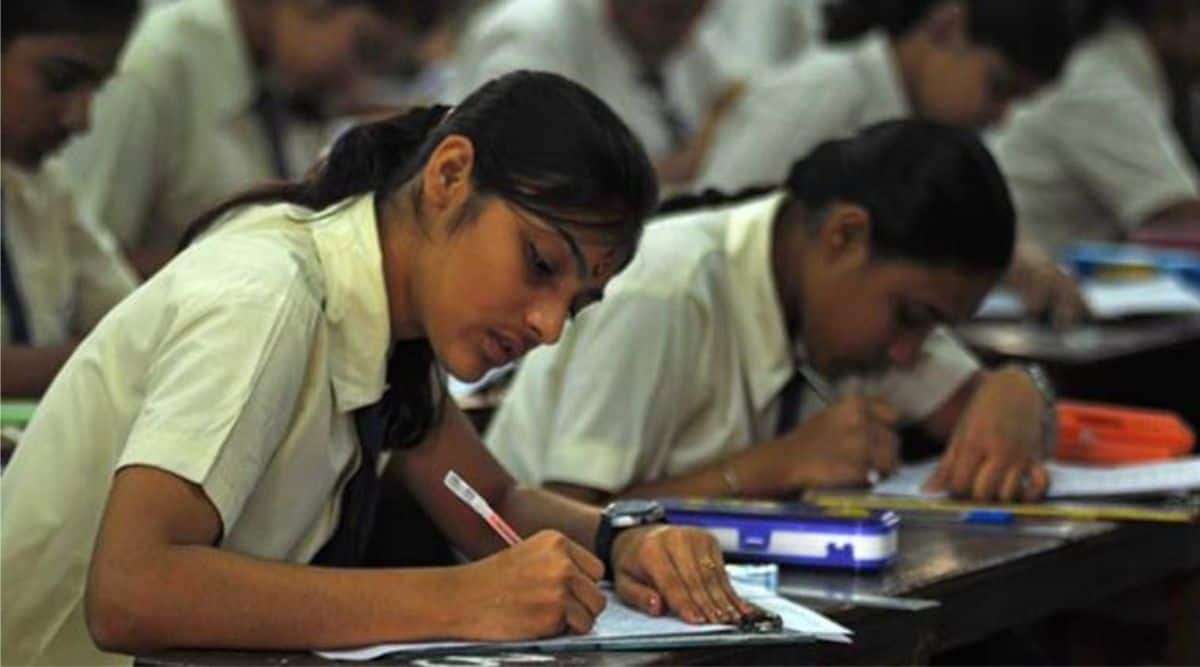