An assistant professor of Nitisheswar College, in Bihar’s Muzaffarpur, has returned nearly Rs 24 lakh — his total earnings since joining the job in September 2019 — as no student turned up for a single class in these 33 months, and his “conscience did not allow” him to pocket the salary without teaching.

Lalan Kumar, 33, gave a cheque of Rs 23,82,228 to the registrar of BR Ambedkar Bihar University (BRABU) on Tuesday. The college is under the aegis of BRABU, a state university.

Founded by freedom fighter Nitisheshwar Prasad Singh in 1970, Nitisheswar College has been affiliated to BRABU since 1976. It offers undergraduate courses in Arts and Science.

While the college’s principal, Manoj Kumar, questioned Kumar’s motive in returning his salary — “it is not just absenteeism [of students] but a pressure tactic to get a transfer to postgraduate department,” he said — BRABU registrar R K Thakur lauded the move.

“What Lalan Kumar did is quite unusual and merits our immediate attention. We are discussing the matter with the vice-chancellor and would soon ask Nitisheshwar College principal to explain absenteeism,” Thakur told The Indian Express.

Lalan Kumar, who completed his Masters in Hindi from Delhi’s Jawaharlal Nehru University and PhD and MPhil from Delhi University, had also applied for transfer to the PG department in order to be “academically involved”.

Ever since he joined — this was his first job — Kumar said he never saw any environment of education in the college. “I heard my inner voice and decided to return my salary for two years and nine months to the university,” he added.

Nitisheshwar College has nearly 3,000 students, of whom approximately 1,100 undergraduate students have to study Hindi. Kumar is the only regular Hindi teacher in the college, aside from a guest teacher for the subject.

In all, the institution has 31 regular and guest teachers.

Asked why students were absent even before the pandemic, college principal Manoj Kumar did not spell out any specific reason. “Academic activity has been disturbed in the college due to frequent examinations,” he said. “A few months after Lalan Kumar joined, the world saw several waves of Covid-19. We had online classes during that period.” 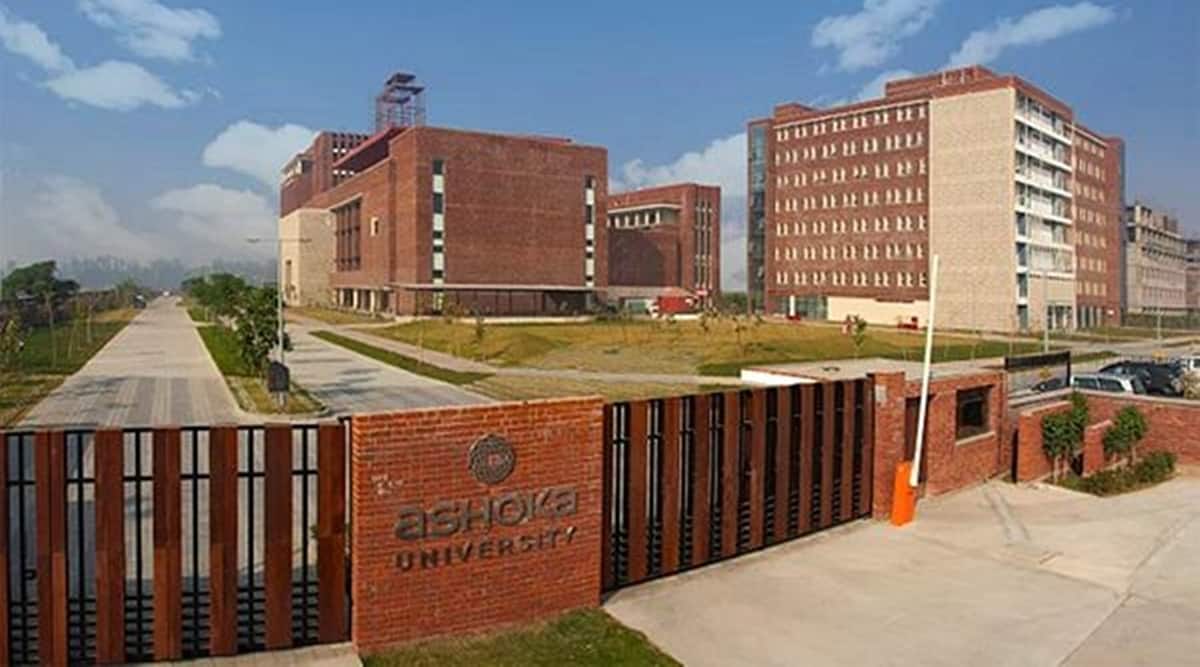 Haryana govt set to audit all 24 private universities amid complaints