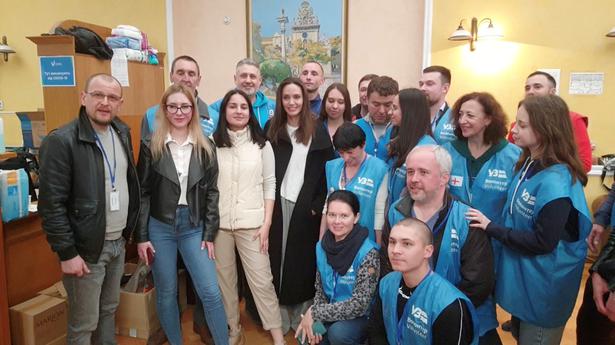 Lviv: Hollywood actor and UN humanitarian Angelina Jolie made a surprise visit to the western Ukrainian city of Lviv on Saturday, the Lviv regional governor said on Telegram. According to Maksym Kozytskyy, Ms. Jolie — who has been a UNHCR Special Envoy for Refugees since 2011 — had come to speak with displaced people who […] 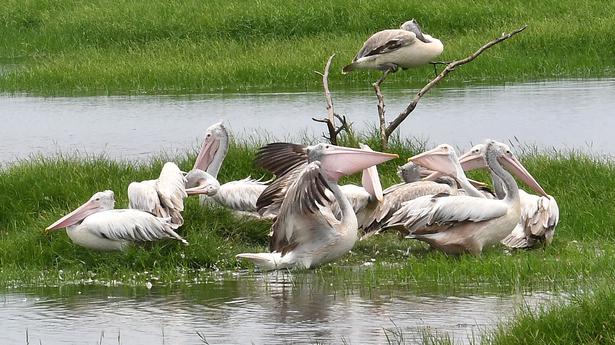 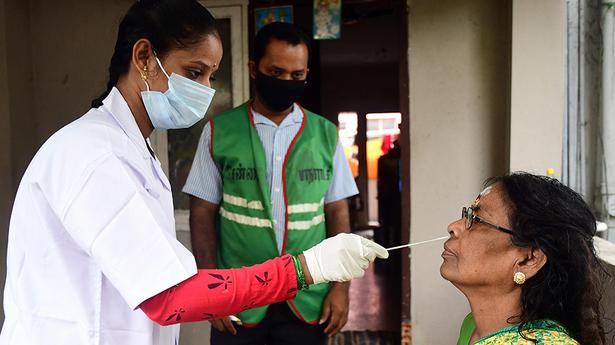 Tamil Nadu reported 49 fresh cases of COVID-19 on Saturday. The cases were reported in nine of the 38 districts. A total of 36 persons tested positive for the infection in Chennai. While there were six cases in Chengalpattu, the remaining seven districts– Coimbatore, Erode, Kanniyakumari, Namakkal, Salem, Tiruvallur and Vellore– reported a single case […] There is a dimension, relatively less known, to the literary personality of Subramania Bharati (1882-1921). Bharati, famous for his songs and poems that sought to stir nationalistic feelings among people, also wrote a number of short stories. Though short story, as a form of creative writing, gained currency in Tamil after the launch of Manikodi, […] 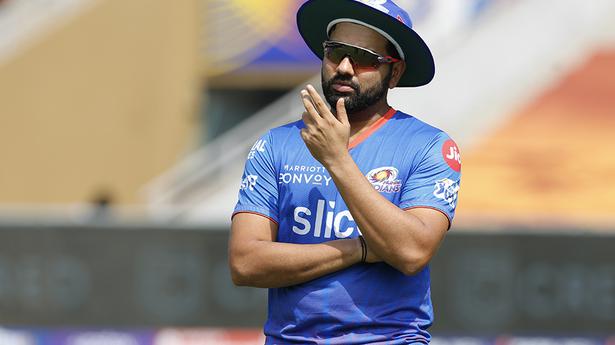 The Delhi police busted a sex racket being run from a hotel in south-west Delhi’s Mahipalpur and arrested 14 persons, said officers on Saturday. DCP (South West) Manoj C said the Vasant Kunj north police station received a tip-off on Friday and sent a decoy customer to the hotel to verify the information. On the […] 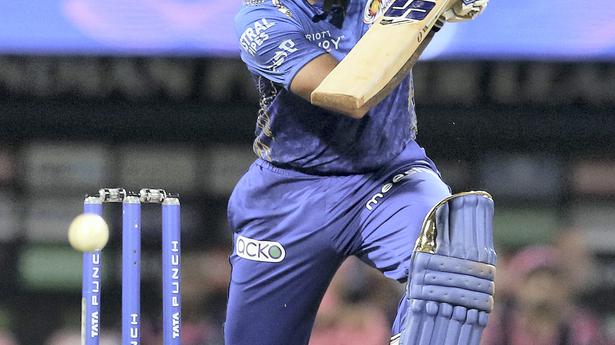 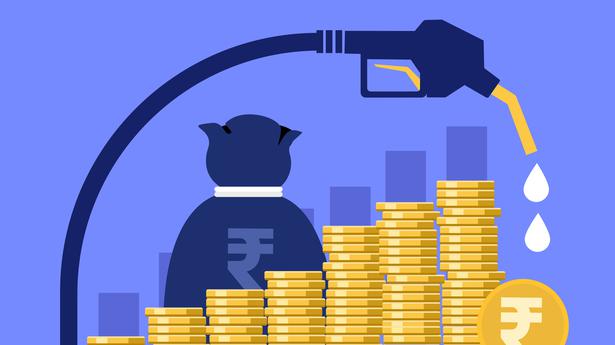