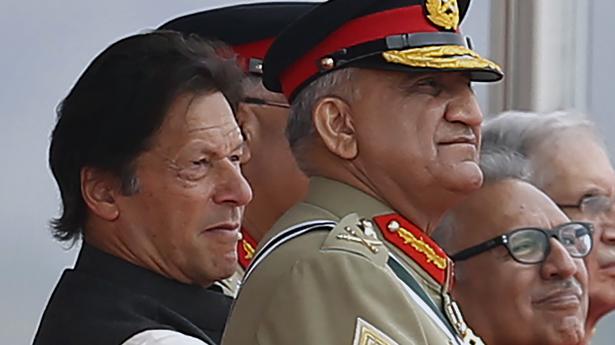 In a veiled attack on Pakistan’s Army chief General Qamar Javed Bajwa, former prime minister Imran Khan has alleged that “some elements” in the powerful establishment who indulged in “bad practices” were responsible for his unceremonious ouster from power.

According to experts, Mr. Khan, who was ousted from power on April 10 after the National Assembly passed a no-confidence motion against him, had apparently lost support of the Army after he refused to endorse the appointment of the ISI spy agency chief last year. Finally, he agreed but it soured his ties with the Army.

Addressing party workers on Twitter at night, Imran said: “There are also humans in institutions. If one or two individuals do something wrong, the entire institution is not responsible. If one person (in an apparent reference to Army chief Gen. Bajwa) makes a mistake, this does not mean that the whole institution is at fault.”

Former information minister Fawad Chaudhry told a news channel on Wednesday that relations between the establishment and Khan’s Pakistan Tehreek-e-Insaf (PTI) government had strained for months.

“We tried our best, including myself, to remove misunderstandings with the establishment but could not succeed,” he said.

The Pakistan Army, which has ruled the coup-prone country for more than half of its 73 plus years of existence, has hitherto wielded considerable power in the matters of security and foreign policy.

Mr. Khan (69) is the only Pakistani prime minister to be ousted in a no-confidence motion in Parliament. He was replaced by Shehbaz Sharif of the Pakistan Muslim League-Nawaz’s (PML-N).

He called on his supporters to reach Minar-i-Pakistan in Lahore on Thursday to make it the biggest-ever rally in the country’s history.

The cricketer-turned-politician said that all institutions are not corrupt but some “elements indulge in bad practices”.

Mr. Khan then said “Pakistan needs the Armed forces more than Imran Khan. Had the strong Army not been here, Pakistan might have been dismembered into three pieces.”

Since his ouster, there have been anti-Bajwa and anti-judges trends on social media, forcing the Army chief and the chief justice of Pakistan to condemn the smear campaign.

Both the Inter-Services Intelligence (ISI) and Federal Investigation Agency launched a crackdown on PTI social media activists and arrested 15 people.

Mr. Khan said that his party lawmakers turned against him when they were not allowed to carry on with “corruption”, in a reference to the Jahangir Tareen and Aleem Khan groups that left him.

On the possible return of three-time premier and PML-N supreme leader Nawaz Sharif in the wake of his party’s return to power, Imran said: “If Nawaz Sharif comes back and gets another ‘NRO’ (National Reconciliation Ordinance deal), it will make a mockery of the justice system in Pakistan.”

Nawaz Sharif (72) who is entangled in a number of corruption cases, has been in London since November 2019 after the Lahore High Court granted him permission to go abroad for four weeks for medical treatment.

Unlike his brother Nawaz, newly-elected prime minister Shehbaz enjoys cordial relations with the powerful Army, according to experts.

Mr. Khan termed the last three years —the ones spent as prime minister—the toughest of his life. 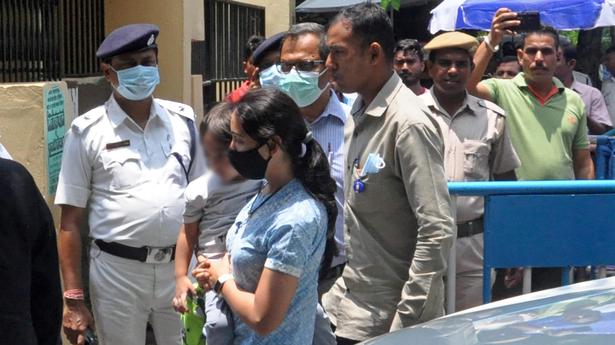 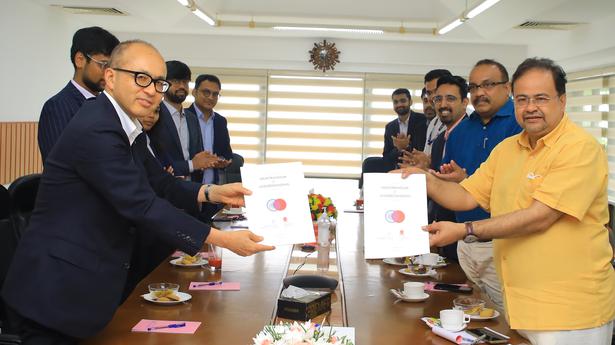