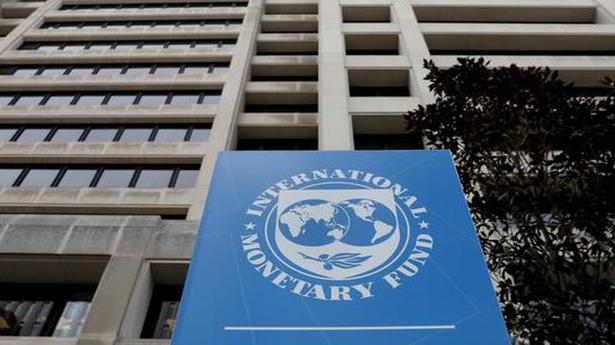 The IMF on Tuesday cut its forecast for India’s GDP growth in the current fiscal year to 8.2%, a 0.8 percentage point reduction from its previous projection, as it downgraded the outlook for global growth citing the economic impact of the Russia-Ukraine war.

The International Monetary Fund’s latest World Economic Outlook also projected India’s economy to expand by 6.9% next year, putting it on course to be the fastest growing large economy over the next two years.

World output is now projected to grow by 3.6% this calendar year and next, slowing sharply from the 6.1% expansion seen in 2021.

“The war in Ukraine has triggered a costly humanitarian crisis that demands a peaceful resolution,” the IMF said forecasting a massive 35% contraction for Ukraine in 2022. The conflict, the Fund noted, would contribute not only to a “significant slowdown” in 2022, but also to inflation — via trade, commodity markets and financial channels.

The IMF said Japan and India were seeing “notable” growth forecast downgrades in the Asia region, partly because of lower net exports and weaker domestic demand, with higher oil prices expected to weigh down consumption and investment.

Higher food and fuel prices were impacting vulnerable populations, and interest rates were rising, as central banks tighten monetary policy, the IMF observed. Additionally, the global economy was becoming fragmented with countries cutting off ties with Russia,  the “rules-based frameworks” were being threatened, and pandemic-induced lockdowns in China were exacerbating supply-chain disruptions.

“We are seeing a significant downgrade in our growth estimates for India, of 0.8 percentage points for 2022 [ FY22-23],” IMF research director, Pierre-Olivier Gourinchas, said at a virtual press conference.  India was “suffering like many other countries as a consequence of the war and negative terms of trade shock“ due to higher food and energy prices weighing down trade balances. Additionally, external demand was also softening as the rest of the world’s growth was impacted, Mr. Gourinchas added.

The U.S. is projected to grow at 3.7% (in 2022) and 2.3% (in 2023) , a 0.3 percentage point downgrade since January’s WEO. The January forecast had already seen the Fund lowering its previous projection owing to disrupted supply chains and because the ‘Build Back Better’ infrastructure package had not been passed by the U.S. Congress. A marginal additional downgrade has now been applied as the Federal Reserve withdraws policy support and tightens monetary policy, and as the U.S.’s trading partners experience disruptions due to the war.

The Euro area is expected to grow at 2.8% and 2.3% this year and next, respectively. Most European countries will experience a negative shock in their terms of trade, through higher energy prices. Additionally, they are also feeling the effects of disrupted supply chains. Downgrades across the Eurozone are offset by fiscal expansion, as per the IMF. Russia’s economy is expected to contract at a rate of 8.5% this year and shrink 2.3% next year, under the pressure of sanctions.

China – after growing by 8.1% in 2021 – is projected to slow to 4.4% growth this year, followed by 5.1%, next. Private consumption in China has been negatively impacted by repeated lockdowns and weak recovery in urban employment. Real estate investment growth in the world’s second-largest economy has also slowed down.

The global impacts of Russia’s invasion of Ukraine are expected to work through several channels. First, the commodity price increases. Second, direct impacts to the extent that countries have trade links with Russia or Ukraine. Third, via disruptions to cross-border production networks (e.g. neon gas production, an input for silicon chips is concentrated in Russia and Ukraine as per the IMF). Fourth, sanctions. 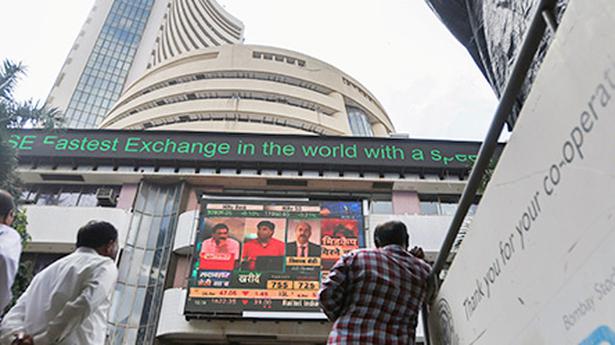 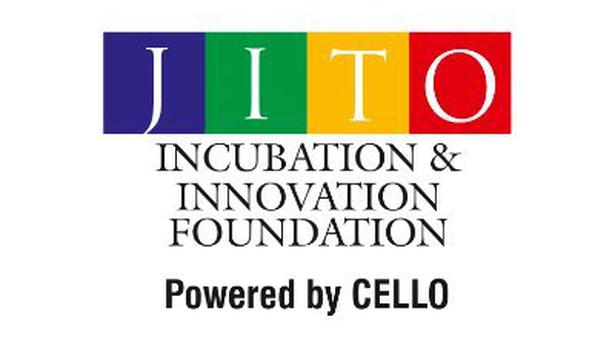