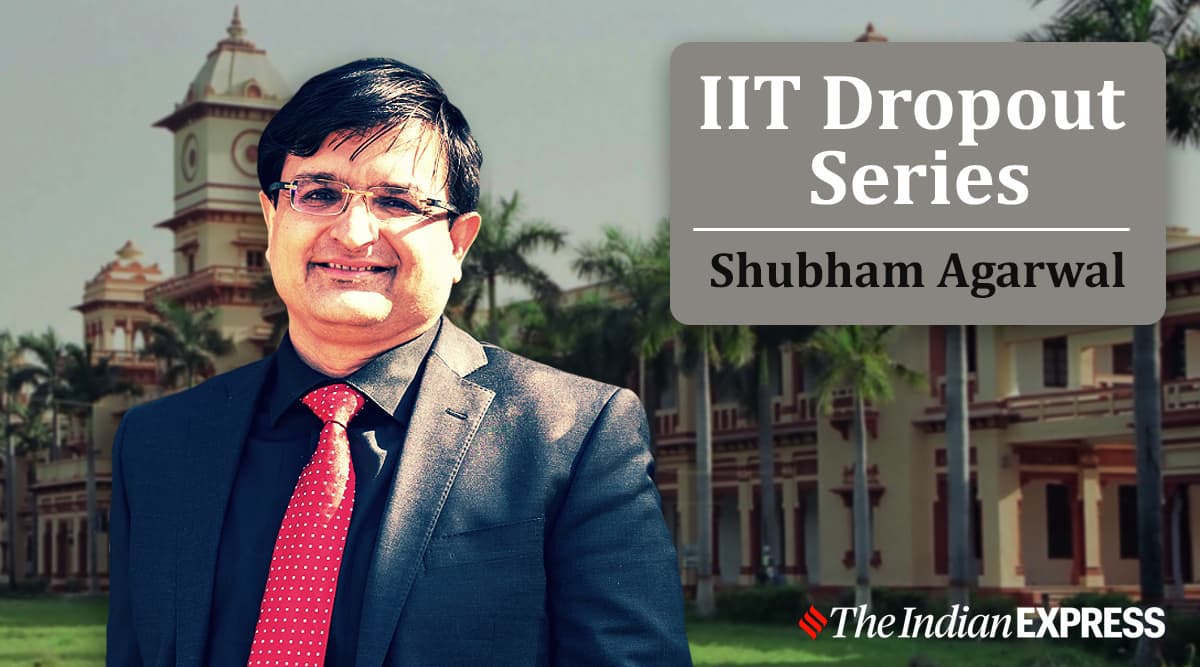 Shubham Agarwal left the India Institute of Technology-Banaras Hindu University (IIT-BHU) to join the comparatively new Indian Institute of Information Technology (IIIT) in Allahabad over two decades ago when dropping out was not a conscious decision people took.

“Fortunately, my father and family were highly supportive, which helped me make the transition. Though there were concerned relatives who were not able to comprehend my decision at that time, I only listened to my heart and decided to not follow the crowd,” said Agarwal, who now lives in the US and works with the Financial Industry Regulatory Authority (FINRA), a private American corporation that regulates member brokerage firms and exchange markets.

Agarwal, 39, cleared the IIT entrance exam in 2001 with an All India Rank (AIR) of 1757 and went to IIT-BHU to pursue BTech in Electrical Engineering. However, his inclination toward computer science and longing for “modern” education prompted him to drop out of the premier technical institute.

“I wanted an environment that was more high-tech and modern at that time. IIT-BHU in 2001 was still more traditional in nature. Things have changed now from the 2001 timeframe as it has been technically upgraded. But, I had a specific inclination toward computer science and wanted to be in the field of information technology (IT). Electrical engineering was not my calling,” the Kanpur native told indianexpress.com.

Unlike what most IIT dropouts do these days, he did not become an entrepreneur or join a startup. He rather chose IIIT Allahabad to pursue a bachelor’s degree in Information Technology, dove deep into technical subjects and explored new avenues in computer science. This decision eventually led him to secure a fully-funded research internship at the University of Waterloo in Canada in 2006.

“I decided to join IIIT-Allahabad in 2002, which was a new institution at that time. I focused on learning and growth at the institution. Getting international exposure based on merit without spending any money is literally the dream of every Indian student, and I got an opportunity to live that dream through the research internship at the University of Waterloo,” said Agarwal.

Despite dropping out of one of India’s top technical institutions, he considers himself fortunate as Agrawal got to complete a master’s degree at Carnegie Mellon University, US. Later, he also pursued executive education programmes in leadership and management at the Massachusetts Institute of Technology (MIT) Sloan School of Management and is currently enrolled in a part-time MBA programme at the UCLA Anderson School of Management. He also worked in leadership roles at top companies, including Amazon, Sears, and Expedia.

He believes that IITs have a lot of caches. “The brand name does get a lot of benefits for students and scholars, but I’m not sure if I can say the same for someone with an IIT-dropout tag,” he said. “IIIT was a relatively new institution, and I was the only one at the University of Waterloo who was not from an IIT for my summer internship. I felt I had to work harder to get to the same places at that time.”

“What I realised was that life is not a sprint but a marathon. There are 100 paths for you now, and then there will be 100 paths for you a few years from now. You can get a solid education outside of IIT too. BTech is just a degree and there will be other opportunities if one decides to go ahead in a similar direction, for instance starting your own company, master’s degree, PhD, or an MBA,” said Agarwal. 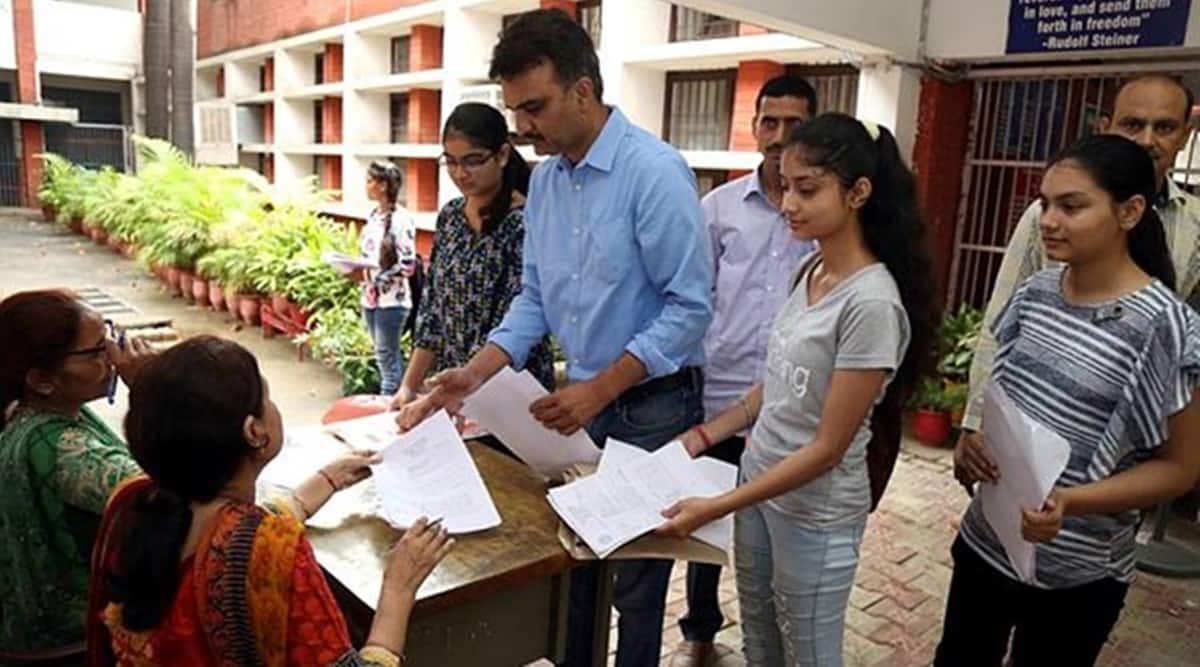 Before NEET UG 2022 result is out, check Karnataka MBBS admission process and cut-off 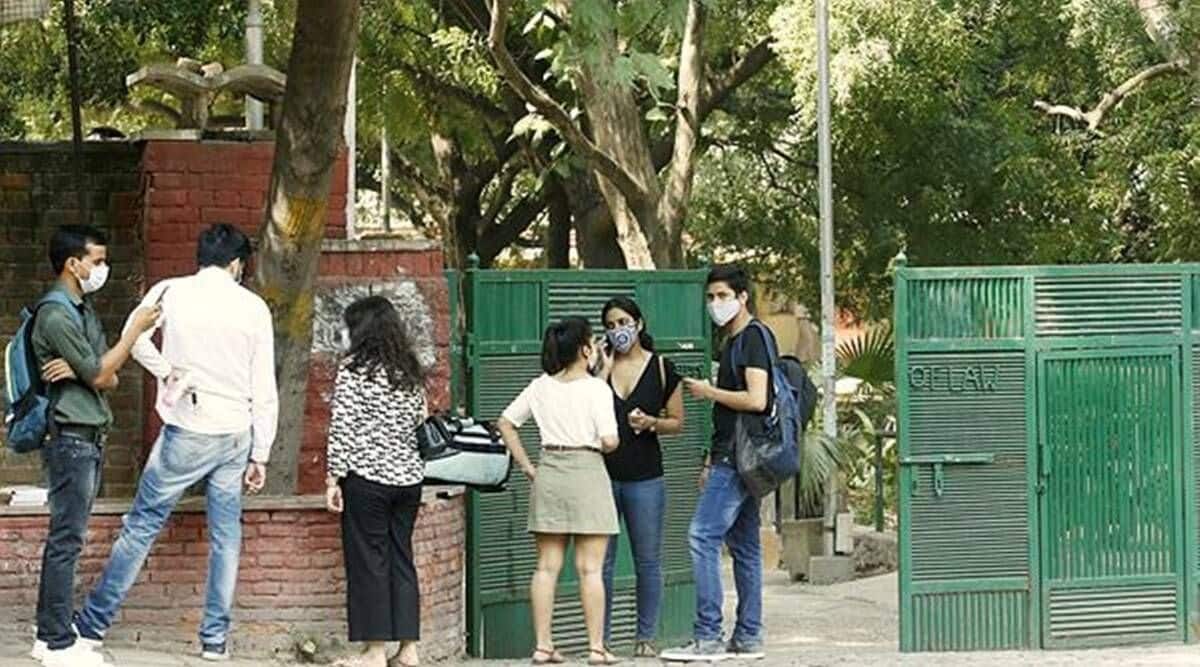