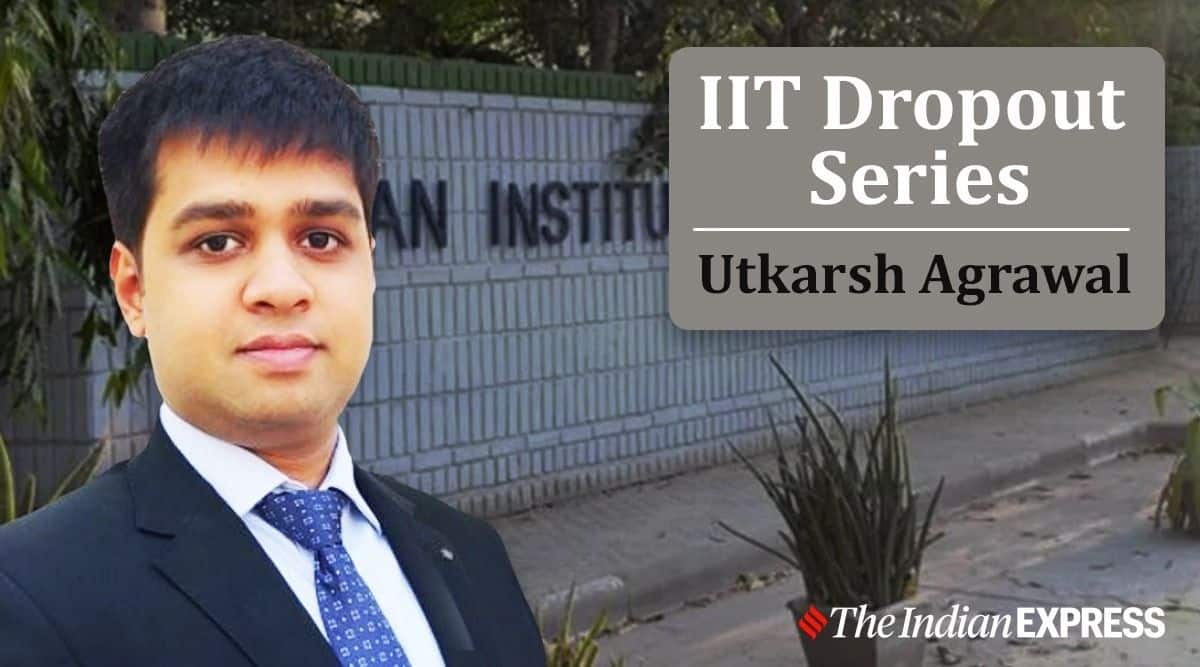 Unlike most IIT dropouts who decide to quit their bachelor’s degree in order to pursue their start-up career, Kolkata’s Utkarsh Agrawal took the unusual route and gave up his career in science and technology to pursue law.  “I had an urge to change the world then and IIT seemed like a closed space with a limited link to the outside world. My urge to explore the world guided me to quit IIT and pursue a course I was more interested in,” Agrawal shared.

A native of Kolkata, Utkarsh completed his studies until class 10 in the same city and later shifted to Delhi to prepare for JEE. For classes 11 and 12, he studied with DPS R K Puram and simultaneously prepared for the engineering entrance exam to get into an IIT.

Talking about why he chose to study in Delhi over the usually chosen option of relocating to Kota, Utkarsh said, “I was well aware of the mental pressure students go through at Kota and knew that I will not be able to cope with such an environment. Moreover, students at Kota are only invested in JEE preparation and are cut out from the rest of the world. I didn’t want to miss out on any good or bad experiences one could get in the last two years of school life. Hence joining DPS RK Puram at Delhi seemed the most appropriate choice then.”

Utkarsh’s decision bore fruit as he was able to crack JEE in 2012 however could not score enough to join a course of his own choice. “I wanted to pursue BTech Computer Science from IIT-Bombay but didn’t score well enough to pursue my dream. The next good option as suggested by my family and teachers was to join any old IITs to get access to premier faculty and academic environment. Therefore, I decided to pursue BS Chemistry from IIT-Kanpur,” Agrawal said.

Three months into the BS Chemistry programme, Utkarsh was performing well academically however “felt discontent and isolated” at the IIT campus. “The environment at IIT–Kanpur was uncomfortable for me personally… just because I had different aspirations and expectations from the IIT Campus. I felt disconnected from the real world as everything was readily available on the campus itself. Eventually, I released my lack of interest in the subject and studied at the institute, therefore I decided to quit IIT-Kanpur right after the first semester,” Utkarsh shared.

Much to his surprise, Utkarsh’s family understood his reasons and supported his decision. After about a month of research on what to do next, he zeroed down his options to either pursue Economics or law for undergraduate studies. “I started preparing for CLAT and was keenly interested in the subject as it challenged my thinking and cognitive abilities.”

After clearing the law entrance test, Utkarsh pursued an integrated LLB programme at West Bengal National University of Juridical Sciences and was the gold medal winner in Corporate Law and Constitutional Law.

He later worked with ITC Limited as an Associate Legal Manager and then decided to pursue a master’s degree. He successfully qualified the GMAT examination and is currently pursuing a management degree from the Indian School of Business (ISB) Hyderabad. After completion of his degree in May 2022, he is planning to join a corporate house as a Consultant.

Despite following an entirely different career path, Utkarsh is satisfied with his decisions and has been excelling well in his career. He believes that it’s not just an institute or a course but a person’s interest that can drive up their career graph.

“I have no hostility for IITs or engineering degrees. I just believe my true calling was rather with a humanities degree rather than the engineering one as I had presumed at the young age of eighteen. I believe there is no right or wrong time for choosing a career that fits your purpose in life,” Agrawal emphasised. Life in a Foreign University: A student studying in Germany shares how to choose college, course and make friends 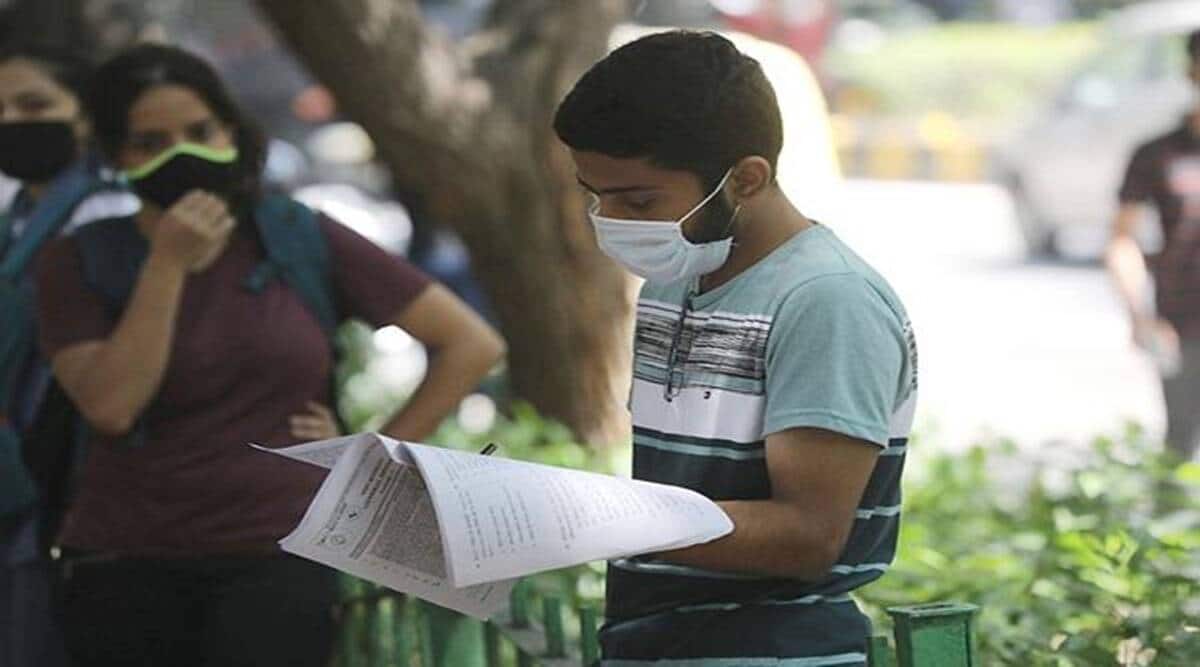