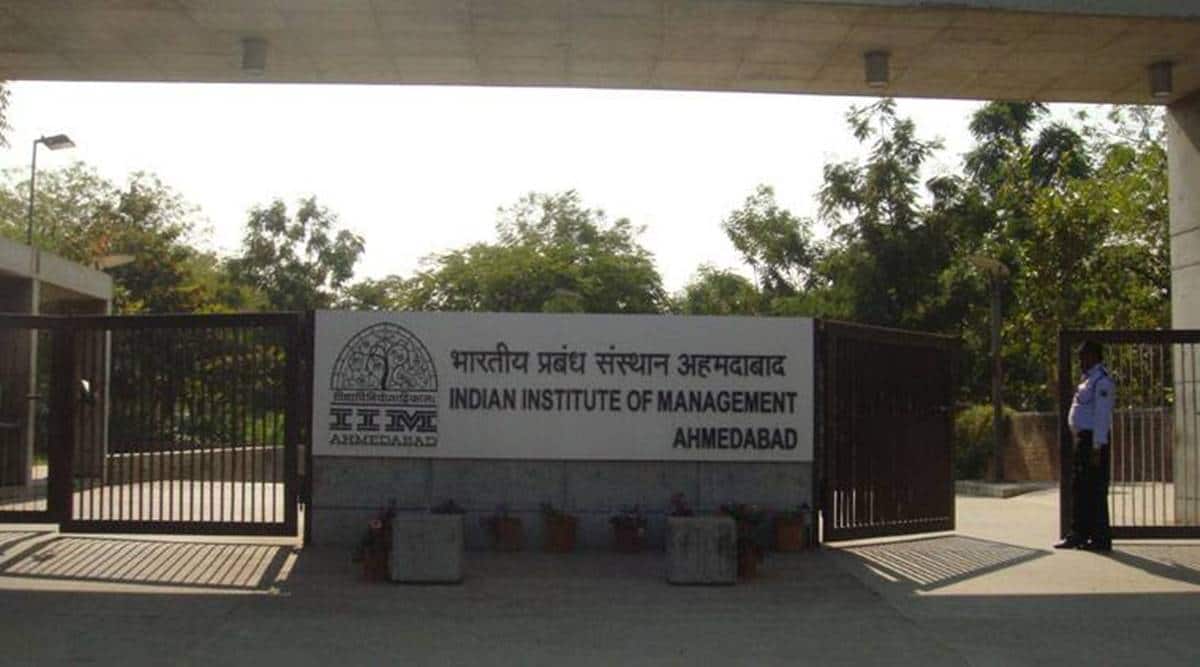 The Board of Governors (BoG) of the Indian Institute of Management Ahmedabad (IIMA) has decided to postpone the launch of its new logo, the business school board’s chairperson and noted industrialist, Kumar Mangalam Birla, announced on Wednesday, a move that comes in the backdrop of a section of faculty members objecting to a proposed change in the logo.

Notably, some faculty members of the premier management institute had raised objections to a proposed change in the logo of the IIMA through a letter to the BoG earlier this month.

They had complained in the letter that the decision to change the logo was taken without any consultation.

“We had a discussion today around the issue of logo and the board has decided to keep it in abeyance (launch of a new logo) as of now. Errol D’Souza (IIMA Director) will put it out for wider consultation and inputs, and we will then look at it again,” Birla told reporters here.

The chairperson of the Board of Governors said the new IIMA logo was to be launched in June, but now it has been postponed. Birla was here to attend the IIMA’s 57th annual convocation.

“A lot of people had their emotions attached to the existing logo. So we thought it’s right to take everyone’s opinion into account (before coming out with a new logo),” said Birla when asked about the postponement. 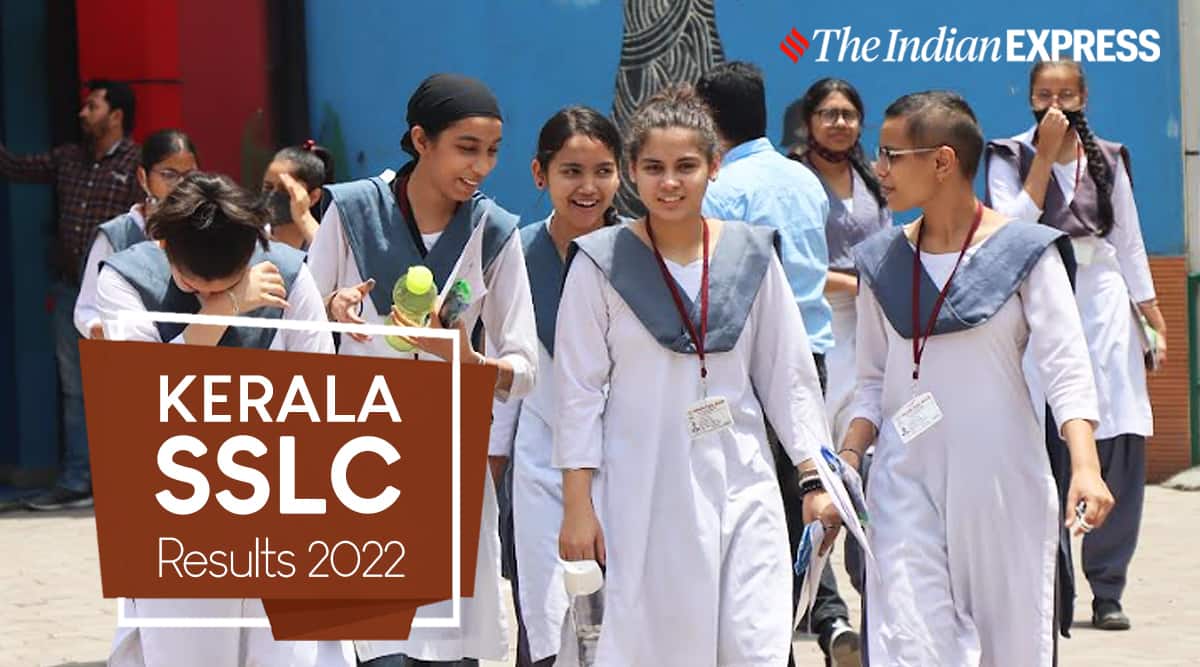 Kerala SSLC 10th result 2022: How to check via websites, Saphalam app and KITE