Mohammedan Sporting Club finished the first-phase campaign of I-League by playing out a 1-1 draw against NEROCA FC at the Kalyani Stadium on Monday.

Marcus Joseph got the lead for Sporting with a nice header in the second minute of the action before Sergio Mendigutxia levelled the issue with an opportunistic goal in the 13th minute.

The rest of the match saw both sides earning a lot of scoring opportunities but all the efforts proved futile.

The draw meant that defending champion Gokulam Kerala FC (27 points from 11 matches) was confirmed as the topper of the first phase even before its final round-robin match scheduled on Tuesday.

Sporting remained second with 26 points from 12 matches while Neroca tallied 18 points to move into the fifth spot ahead of Churchill Brothers (17), which has played a match less.

In another match played at the Naihati Stadium, Rajasthan United FC secured a ticket to the championship leg by playing a goalless draw against Sreenidi Deccan FC.

Rajasthan United ended its first leg campaign with 16 points, which gave it the seventh spot ahead of Real Kashmir FC (12 from 11). Sreenidhi Deccan finished fourth with 21 points. 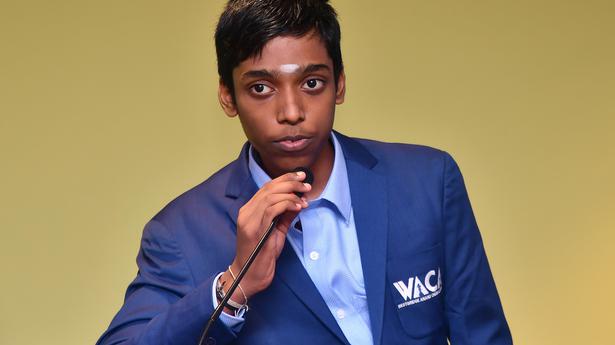 Iran releases football players ahead of World Cup match against the U.S.