A disciplined bowling effort followed by skipper Kane Williamson’s (57, 46b, 2×4, 4×6) masterful planning of the chase helped Sunrisers Hyderabad beat Gujarat Titans by eight wickets in the IPL at the D.Y. Patil Stadium on Monday.

In a throwback to the style Sunrisers used to follow a few years ago, its bowlers did the heavy lifting by restricting Titans to 162 for seven.

Sunrisers’ route to victory depended on not losing early wickets. Openers Abhishek Sharma and Williamson did just that by being watchful in the first four overs.

Williamson first pulled Mohammed Shami for a four and a six in the fifth over before Abhishek (42) went after Lockie Ferguson, hitting the pacer for four boundaries through the off-side.

The Sunrisers skipper picked his moments to take on the bowlers, first hitting Hardik for two sixes before going after Ferguson by scooping him over fine-leg to bring up his half-century in style. After Williamson’s dismissal, Nicholas Pooran took charge by scoring a quickfire unbeaten 34 (18b, 2×4, 2×6) as Sunrisers registered their second consecutive win.

Earlier, asked to bat by Williamson, Titans started well by reaching 51 for two in the PowerPlay but struggled to accelerate in the second half of the innings.

The India all-rounder started at a brisk pace but couldn’t land the big shots, especially against T. Natarajan’s accurate yorkers towards the end of the innings. Titans managed just 82 in the last 10 overs after being 80 for three at the halfway stage.

Hardik began with a straight drive off Natarajan before being hit on the helmet by a quick bouncer from Umran Malik. He then hit Malik for two consecutive boundaries — a punch through covers and a pull through midwicket.

When Hardik smashed Aiden Markram for a six over long-on, it looked like he was ready to shift gears. However, he managed just one more boundary in his innings.

In the initial part of Titans’ innings, Bhuveshwar Kumar couldn’t get his radar right and conceded 17 runs in his first over, including a couple of wides that went for fours. However, the experienced seamer struck in his second over, removing Shubman Gill who was caught brilliantly by a diving Rahul Tripathi at cover. Matthew Wade’s poor run continued as he was trapped in front by Malik; the Aussie was beaten for pace off a delivery that was bowled from around the wicket.

Though Washington Sundar went wicketless, the off-spinner and Marco Jansen turned things around for the 2016 champion during the middle overs, drying up the runs for Hardik and David Miller. The South African failed to strike a single boundary during his 15-ball stay.

Abhinav Manohar chipped in with a cameo (35, 21b, 5×4, 1×6) in a fortuitous knock — he was dropped thrice and had three edged boundaries. His innings gave Titans something to defend, but it was barely competitive. 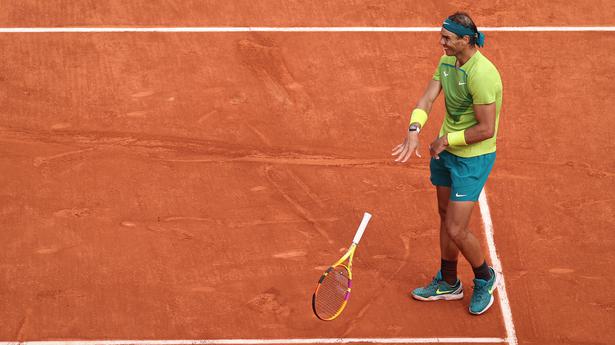 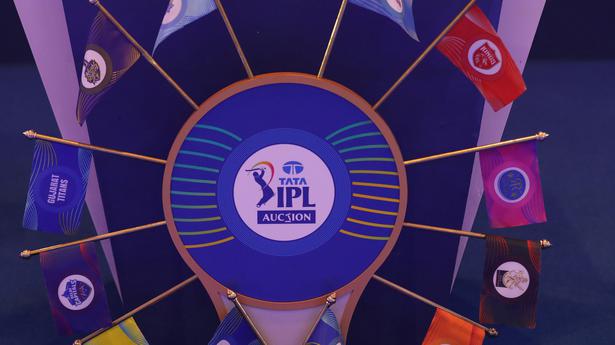