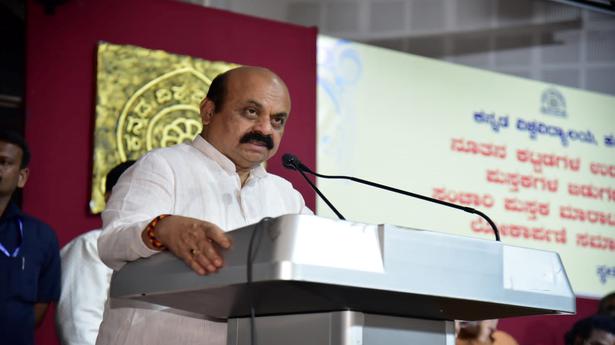 Speaking to mediapersons during his visit to Sringeri in Chikkamagaluru district, he said, “The police have arrested those involved in the crime based on evidence. The opposition parties’ comments on the arrest are expected. But, what the people say is important.”

Mr. Bommai is in Chikkamagaluru for the first time after assuming charge as CM. He is visiting the Sringeri temple and Hariharapura before leaving for Shivamogga where he would be attending a BJP party meeting. 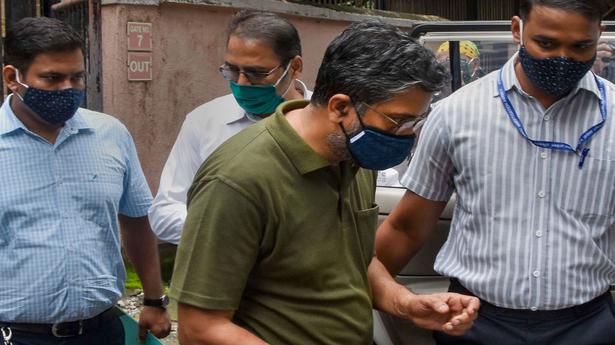 Sasikala, Dhinakaran intensify political activity amid row in the AIADMK