Himachal Pradesh has emerged as the best performing state in the education sector in the country, Chief Minister Jai Ram Thakur said on Friday. He was addressing a function organised on the occasion of the inauguration of a Delhi Public School at Tiara in Kangra district.

For strengthening the education sector in the state, various steps have been taken, he added.

Earlier, N K Singh, Chairman, Finance Commission of India, said such educational institutions play a significant role not only in transforming the local literacy scenario but are also linked with the economic growth of the area. CUET 2022 Results: In case of a tie between candidates, here’s what Jamia Millia Islamia will do 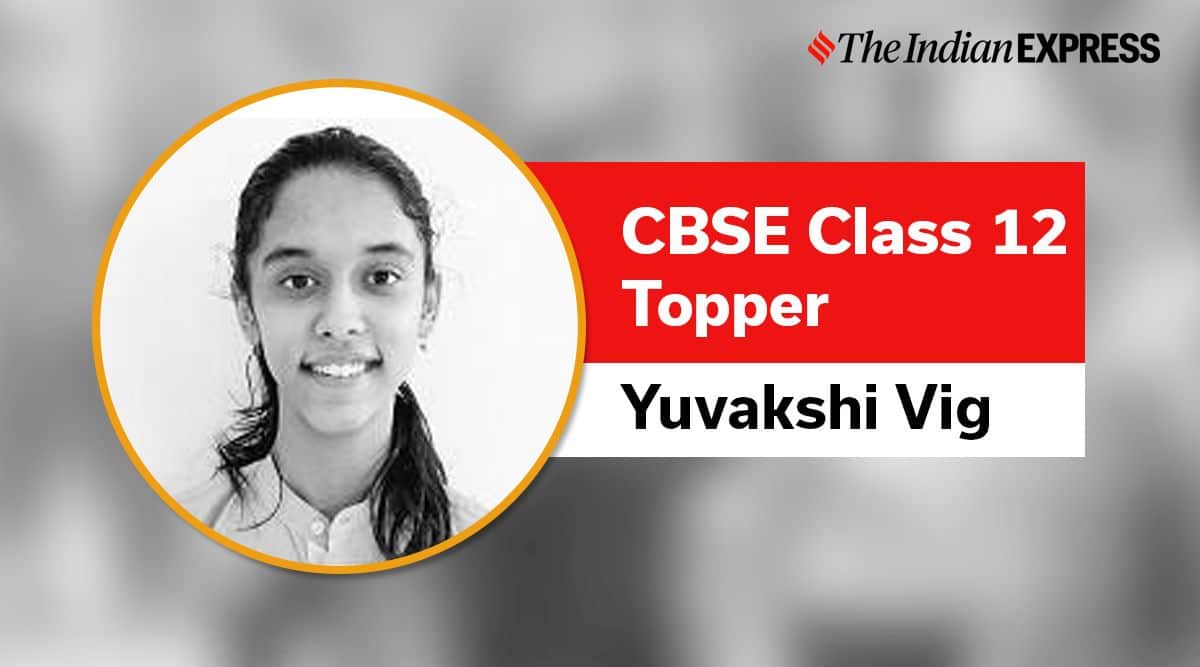