Dept. says updates insignificant now with disease transmission in the State not much of a threat

Dept. says updates insignificant now with disease transmission in the State not much of a threat

The Health department, 800 days after it began issuing its daily COVID-19 data bulletins, has decided to call it a day.

In a brief announcement made through the office of the Health Minister, it was communicated to the media on Monday that henceforth, daily COVID updates will not be issued.

The announcement says daily updates had become an insignificant activity now that the COVID disease transmission in the State ceased to pose a threat to the community at large.

“The decision to stop the daily bulletins was taken at a State RRT meeting recently, and with the concurrence of the Health Minister, all District Medical Officers were informed accordingly. We will continue to collect the data and monitor the COVID situation but the Stated Control Room at the DHS is being relieved of the task of consolidating data from districts to issue the State daily bulletin,” a senior Health official says.

It is possible that the department may issue a fortnightly COVID-19 bulletin, including the major indicators, as was the general understanding reached at the last State RRT meeting, But the final decision on this has not been taken, he adds.

The daily COVID bulletins is one of the longest standing, consistent activities taken up by the Health department in its history. The bulletins began to be issued even before the first COVID case landed on the State’s shore, on January 26, 2020, though these were mostly general information on disease surveillance.

Detailed bulletins began to be issued in March 2020 when, after the initial three cases and no community transmission scenario, international passengers began bringing in more cases. In those days, the department used to share information on every positive case as well as when they tested negative. More indicators entered the daily bulletin when the first COVID-19 deaths began to be reported in Kerala in April 2020.

By August 2020, the daily bulletin’s format was changed to the present form, giving information on infrastructure, hospital admission details, and ICU occupancy. Information on vaccination coverage, an analysis on the disease trends, and details on the mortality data, got added around April-May 2021. In October 2021, the State also began giving out the number of deaths that got included in the official COVID fatality list following data reconciliation.

“Through the entire pandemic period, our daily COVID bulletin has stood as a testimony to the untiring efforts of so many of us, who were working round-the-clock as part of the core teams, to bring it out every single day without fail. For all the flak that the State has taken for “hiding” COVID data, this bulletin was also the best example of transparency that we strived to maintain,” a Health official says.

He points out that many of the data inconsistencies in the State’s COVID management were spotted and brought to light by public health experts because of the information that the daily bulletins gave out without fail. 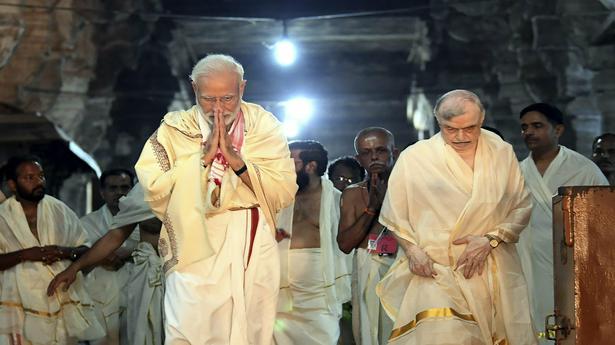 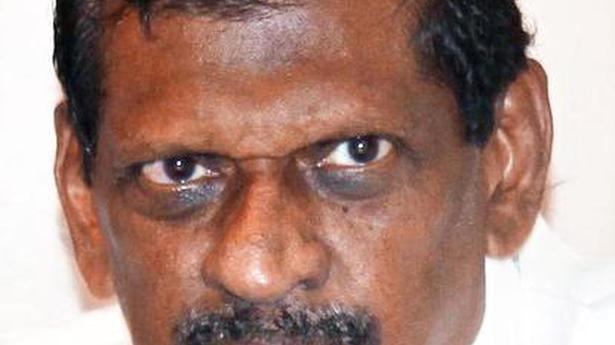 P.J. Joseph ‘keen, but cautious’ on expansion of UDF