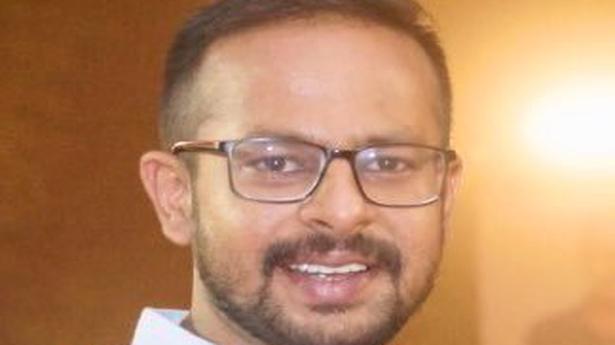 The Bombay High Court on Wednesday granted interim protection from arrest till April 28 to BJP leader Kirit Somaiya’s son, Neil, in a case of alleged misappropriation of funds to save INS Vikrant.

A single Bench of Justice Anuja Prabhudessai said that if he was arrested, he shall be released on a personal bond of ₹50,000. The court also directed Mr. Somaiya to appear before the Economic Offences Wing (EOW) of the Mumbai Police from April 25 to 28 between 11 am and 2 pm for questioning.

The same court had granted interim protection from arrest to the BJP leader and noted, “The FIR indicates that allegations are mainly based on media reports. Though there are specific allegations of misappropriation of ₹57 crore, there is no material on record to indicate on what basis the complainant has arrived at the said figure.”

A special court on April 12 rejected his anticipatory bail in the same case. His plea mentions that the ₹57 crore case is of the year 2013 and is, therefore, politically motivated. It also states that there is no evidence of his involvement in the case.

The Somaiyas had filed for pre-arrest bail before the sessions court on April 9 after the Trombay police registered a criminal case against them on the basis of a complaint by retired Army personnel Baban Bhosale. The FIR was registered under sections 406 (punishment for criminal breach of trust) and 420 (cheating and dishonestly inducing delivery of property) of the Indian Penal Code.

The EOW had argued that there were witnesses who also support the case of the father-son duo embezzling money. It pointed out that the senior Somaiya did not seek anyone’s permission before beginning to collect money to save the ship and that as a former Member of Parliament, he was an influential person and in a position to tamper with evidence.

INS Vikrant was decommissioned in 1997. It was, however, sold and scrapped in November 2104. The Somaiyas had started a campaign called, “Save INS Vikrant”, to raise funds for saving the aircraft carrier from being scrapped and collected more than ₹57 crore. He had himself donated only ₹2000. 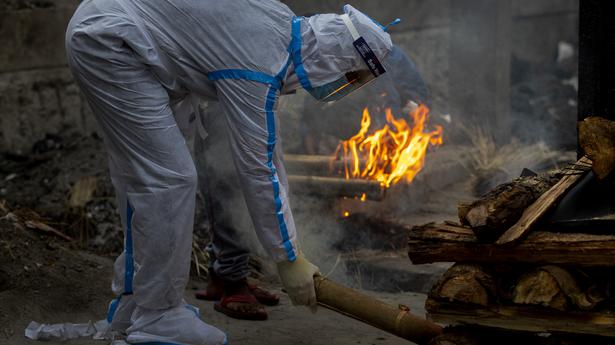 Explained | Why is India concerned about WHO approach on excess deaths during the pandemic? 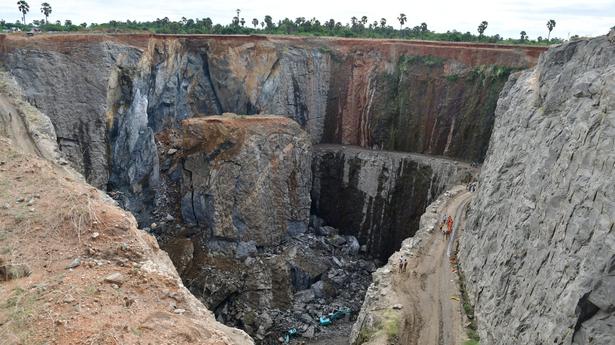