The Madras High Court on Wednesday granted bail to Siva Sankar Baba, alias C.N. Sivasankaran, 73, in the eighth case booked against him under the Protection of Children from Sexual Offences (POCSO) Act. He had already obtained bail in seven other cases, with the Supreme Court granting him bail recently in the first case.

Justice G. Jayachandran directed the petitioner to abide by all conditions imposed by the Supreme Court on April 8 this year, while granting him bail in the first case. In addition, he was ordered to surrender his passport before the trial court and appear before the investigating officer concerned as and when required.

The relief was granted after hearing his counsel S. Ravi, who pointed out that his client was arrested in the first POCSO case on June 2021. Since then, the investigating agency had been soliciting complaints from former students of a school, run by the petitioner at Kelambakkam in Chengalpattu district, he complained.

Every time, a complaint was received, a new case was booked but the arrest in that case was shown only after 30 to 40 days to keep him in judicial custody forever. The petitioner had obtained statutory bail in four cases since the police had failed to complete the investigation and file the charge sheet within the stipulated time.

He also obtained regular bail in two other cases from the Sessions Court and finally from the Supreme Court in the first case. The eighth case had been booked on the basis of a complaint lodged by a former student in December 2021 and the petitioner was arrested in this case only on February 8 this year, the counsel said.

Mr. Ravi also produced e-mail communications between the petitioner and the complainant from 2015 to 2021 and said she was constantly in touch with him and had also delivered a speech during Thaipoosam festival in 2019, eulogising the petitioner. Therefore, the subsequent complaint is a sham, he argued.

On the other hand, Additional Public Prosecutor R. Muniyapparaj told the court that the other seven complaints were related to aggravated sexual assault alone, whereas the present complaint was related to penetrative sexual assault. Therefore, even Section 376 (rape) of the Indian Penal Code (IPC) too had been included, he said.

He also produced certain photographs of the petitioner posing with several girl children. However, the judge asked him to confine to the present case alone and asked why did the complainant, despite becoming a software engineer and turning economically independent, continued to be in touch with the petitioner from 2015 till 2021. 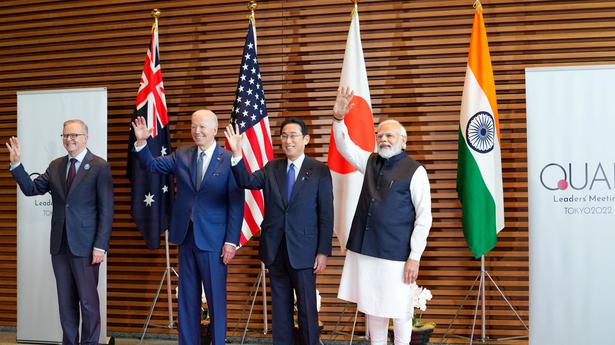 Quad is a ‘force for good’, says PM Modi in opening speech at Tokyo summit 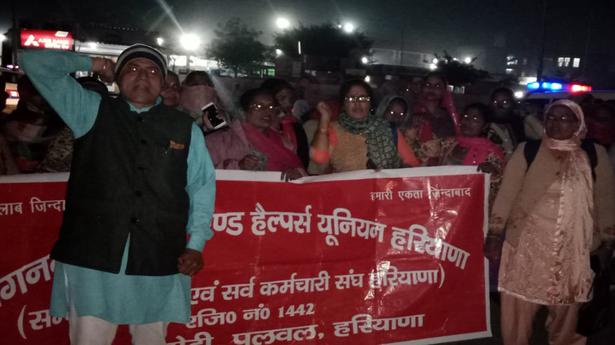