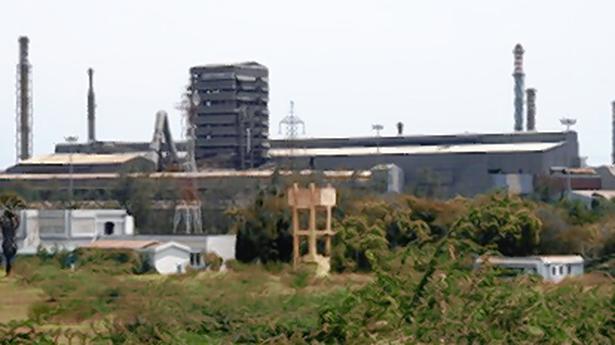 The Madras High Court on Tuesday granted four weeks for the Tamil Nadu Pollution Control Board (TNPCB) to respond to a writ petition filed by activist Fatima, seeking a direction to demolish the Sterlite copper smelting plant in Thoothukudi and take remedial measures for the soil contamination reportedly caused due to dumping of copper slag.

Chief Justice Munishwar Nath Bhandari and Justice D. Bharatha Chakravarthy adjourned the hearing on the case after senior counsel P.S. Raman, representing Vedanta, disputed the claim that the soil had been contaminated because of the copper slag and contended that the slag was actually used for road fills and in the cement industry.

He argued that the copper slag was not hazardous at all as claimed by the petitioner and stated that it was one of the prime grounds that Vedanta had taken before the Supreme Court, where its appeals against the factory’s closure by the State government, on the basis of alleged environment pollution, were pending at present.

The senior counsel said the case filed by the activist could be taken up after the Supreme Court delivers its verdict. On the other hand, the petitioner’s counsel A. Yogeshwaran said he would not press the plea for demolition of the copper plant but only wanted remedial measures to be taken with respect to the contaminated soil.

He claimed the soil had extremely elevated levels of arsenic and therefore, the issue had to be attend to immediately. 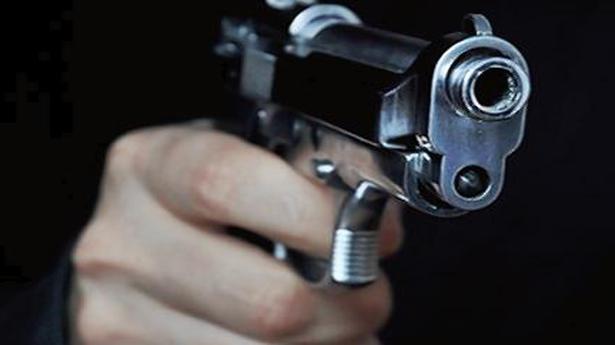 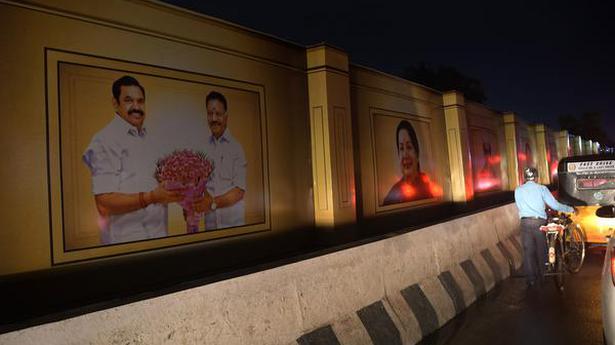