A youth was shot at during a quarrel in a film theatre in Shiggaon in Haveri district of Karnataka on April 19. The youth was injured, but there is no risk to his life.

The incident happened during the night show of Kannada film KGF 2. The injured youth, Vasanthkumar Shivapur, 28, of Mugali village was admitted to KIMS Hospital in Hubballi and is said to be out of danger.

According to sources, Vasanth had reportedly kept his leg on the front seat, which angered the person sitting on that seat. This led to a quarrel between them. The other person left the movie hall, but returned after few minutes with a pistol and shot three rounds at Vasanth.

Two bullets pierced Vasant’s abdomen while the third missed him. The firing led to commotion in the theatre. The accused left the theatre with the people who were rushing outside.

Vasanth was immediately taken to KIMS Hospital in Hubballi where he is recuperating.

A case has been registered at Shiggaon police station. The police are on the lookout for the accused. 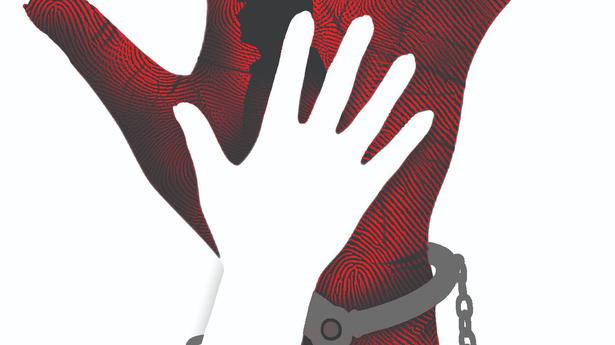 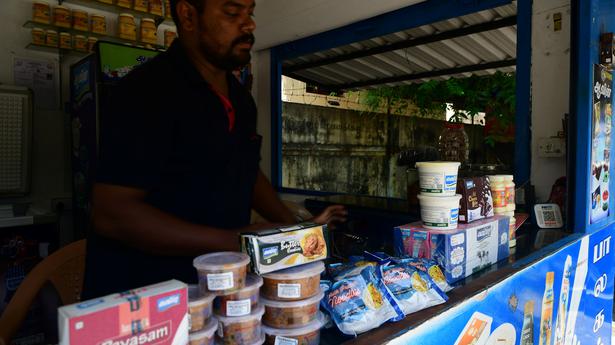