The country’s youngest Grandmaster D. Gukesh, 15, improved upon his two runner-up finishes in March with a resounding title-triumph in the 48th La Roda International Open chess tournament in Castile-La Mancha, in Spain.

In the ninth and final round, joint overnight leader Gukesh stopped Israel’s Victor Mikhalevski in just 26 moves to finish with eight points.

Earlier, aiming for the runner-up spot, R. Praggnanandhaa did Gukesh a favour by holding the other overnight leader Armenia’s Haik Martirosyan in 37 moves. Martisroyan (7.5 points) finished runner-up and Praggnanandhaa topped a five-way tie for third place at seven points. Raunak Sadhwani was part of those at seven points and took the fourth spot.

In the last 35 days, Gukesh finished runner-up in the National championship and the Delhi International Open — both to Arjun Erigaisi — and took the third spot in the first leg of the online MPL Indian Chess Tour.

With a gain of 11 rating points, Gukesh, rated 2637, is poised to enter the World’s top-100 ranking list when the new list is released on May 1. Though Gukesh lost 1.6 rating points in the recent Reykjavik Open, he should be able to touch 2645 and break into the top-100. 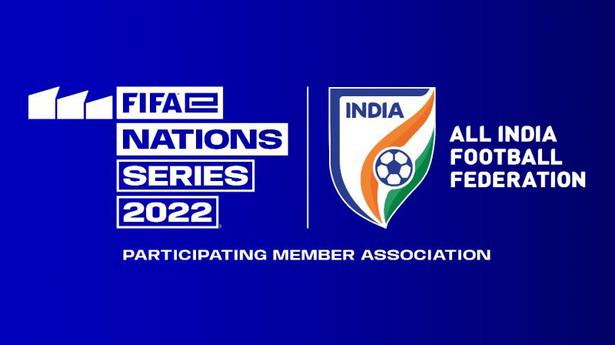 Sea Lion and All Attractive please