‘Don’t peddle wares from your own firms, provide level playing field to every one’

‘Don’t peddle wares from your own firms, provide level playing field to every one’

The Department of Consumer Affairs is in the process of bringing in revised e-commerce rules which, among the amendments, will also press for “algorithmic fairness” on these marketplaces to remove the advantage that many of these entities give to sellers wholly or partially owned by them and provide a level playing field for small businesses.

Speaking to The Hindu, Consumer Affairs Secretary Rohit Kumar Singh said “transparency” and “fairness” were key to protecting the consumer rights in a digital economy. “Nothing should be concealed from the end-user, and to begin with the algorithm that dictates the search result, choice should also be explained to them. The consumer has the right to know why a product of a certain firm always comes at the very top of the tally during a search and why a product is pushed down,” he explained.

Last month, the Confederation of All India Traders (CAIT), which represents about 8 crore small and medium traders, in a letter to the Department of Consumer Affairs sought “urgent investigation”. Citing the case of “Amazon”, the CAIT stated that instead of acting as a mere bridge between the buyer and the seller, it was indulging in such practices that was a gross conflict of interest by Amazon. “It destroys and wipes out small and independent third party sellers in e-commerce,” the letter noted. It pointed out that investigation was on in Amazon on this issue.

“It has been reported that Amazon has been copying third-party user data and misusing it for its own selfish motives…[Amazon] first copies this data and then creates its private labels on the basis of such data. This data is an indication of consumer buying – tastes and trends and is of immense value to third party sellers who are being devoid of it by Amazon,” the CAIT alleged.

The industry body further observed that Amazon not only indulged in control over inventory through its related party sellers such as Cloudtail and Appario and a couple of other preferred sellers, but had also created a complex web of preferred sellers and service providers to whom it gave preferential treatment in the form of low/zero commission charges and platform fee, faster one-day delivery, best payment discounts and prominent visibility on the marketplace amongst others.

The revised rules were also slated to have a “disclosure clause”. The portals often announced flash sales making grandiose claims of “lowest ever prices”. Before making such claims they should reveal the lowest price at which they had sold the product.

The product reviews would come under this clause. The customer choice was often dictated by the number of stars a product carried. Portals would have to disclose on what basis were the ratings being accrued. The product reviews should be screened by the portals to ensure that they were genuine and not bot-generated to promote certain products over the others. This practice was prevalent in a few countries where e-commerce websites have come up with own framework to weed out the fake product reviews. 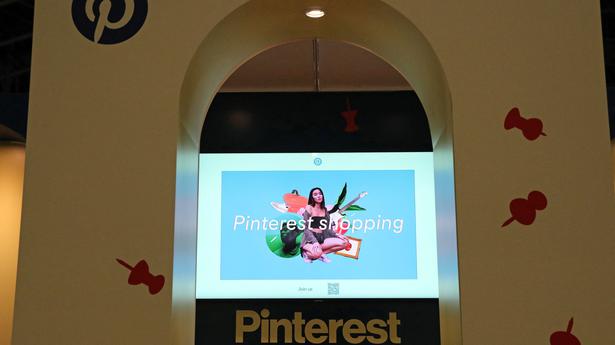 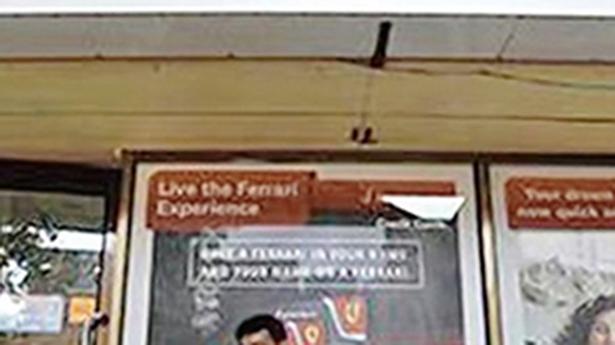