Today’s deal is from an important team competition some years ago. Both tables reached five diamonds, via different auctions, and both West’s led a club.

The declarer at the first table viewed this as a choice of finesses. He could take the club finesse at trick one. Instead, he could play dummy’s ace at trick one and lead the king of hearts for a ruffing finesse against the ace and setting up a discard for his club, or lead a spade to the jack, hoping to discard two clubs from dummy on the top spades. He chose door number one, taking the club finesse, and went down one.

At the other table, South was expert Neil Chambers, from upstate New York. Chambers saw other possibilities and took no finesses. He rose with dummy’s ace of clubs at trick one and led the king of hearts. When East played low, Chambers ruffed, cashed the ace and king of spades, discarding a club from dummy, and ruffed a spade. The fall of the queen was a welcome sight. He ruffed a heart back to his hand and discarded dummy’s last club on the jack of spades. East ruffed but could not defeat the contract. Well played!

Note that Chambers still had chances if the queen of spades did not fall. Another spade ruff would set up the jack and he might still get home in much the same way. 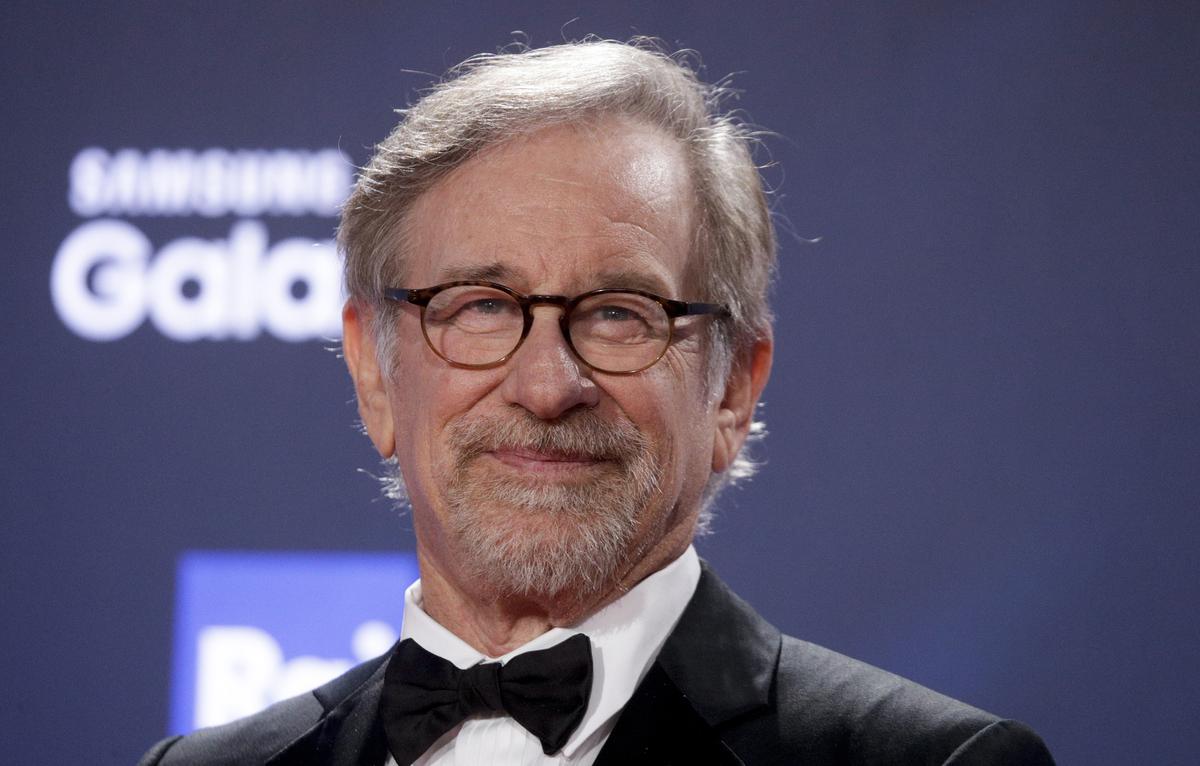