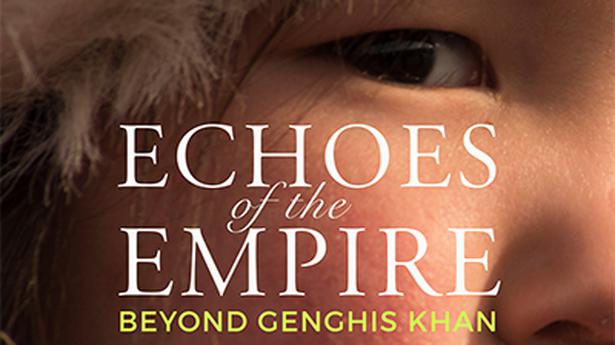 Echoes of The Empire: Beyond Genghis Khan by Robert H Lieberman of Cornell University presents a broad sweep of Mongolia covering its history and present situation and finds that the country, which is increasingly important in the current world scenario, has united itself around the memory of Genghis Khan and his pioneering initiatives.

“Usually how they declared war on one another’s nation was to kill the ambassador, that was the beginning of it. But Genghis Khan said, no, every ambassador must be protected with your life. So, he created the station of diplomatic immunity. He created international trade and international law and to me these are two of the greatest achievements of Genghis Khan,” says Jack Weatherford author of  Genghis Khan and the Making of the Modern World is quoted the film.

Genghis Khan was born at a time of change in 1162 ( the year of his birth is disputed) and was raised by his mother Hoelun after his father Yesugei was poisoned by his rivals. The Mongols were governed by the tribal custom of raiding neighbouring areas in search of goods and women. From his personal experience, Genghis Khan realised that the customs had to change and brought a series of social reforms among the Mongols.

Mr. Lieberman’s film claims that one of the first communities who came voluntarily to Genghis Khan to be liberated were the Uighur people. It was the beginning of the formation of an empire consisting of nations who were oppressed by other rulers. Genghis Khan’s empire thus spread from Mongolia all the way to the borders of eastern Europe in the west, and covered Central Asia, Iran and parts of modern Turkey.

“Finally in the year 1206, he was ready to proclaim a nation, his own nation and he called them the Mongols. Now that he had new subjects who were not tribal people, he needed a new law to protect them. Thus came the law of religious freedom. He had the right read in every village, every city and every community. Every person had the right to choose a religion of his or her choice,” says Mr Weatherford in the film.

Within the context of the rise of China and aggressive assertion by Russia, the role of Mongolia is becoming important from a geopolitical point of view. The country’s internal debates about national identity, culture, and international ties stretching from the Soviet Union to modern day Russia, China and the West are dealt in detail in the film. Mongolia was known as the Mongolian People’s Republic from 1924 till the end of the Cold War when the Soviet Union collapsed reducing Moscow’s influence over Mongolia’s culture, politics and society.

Mr Lieberman’s film remind the viewers that during the communist era, the name of Genghis Khan was a taboo and people were not allowed to remember him. But many commentators who are cited in the documentary say that Genghis Khan was indeed the ruler who united Mongolia and gave the world some of the enduring commercial and legal advancements.

Echoes of the Empire: Beyond Genghis Khan highlights the challenges that the ancient nomadic people of Mongolia are currently facing as the country undergoes rapid urbanisation often placing the nomads in the midst of a cultural vortex where their pastoral life, which revolved around “ gers” (Mongolian tents) and livestock, will have to deal with modern requirements like sustainable use of energy, waste disposal and concern for climate change.

Madurai sisters impress with their choice of kritis 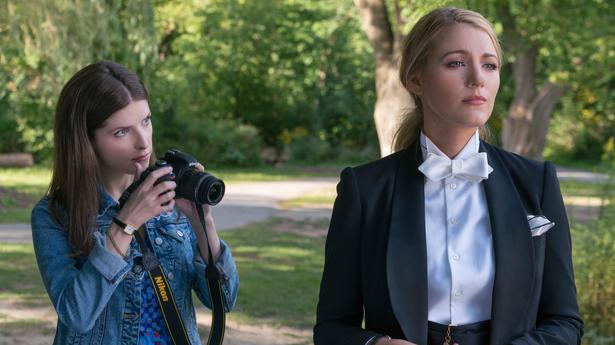 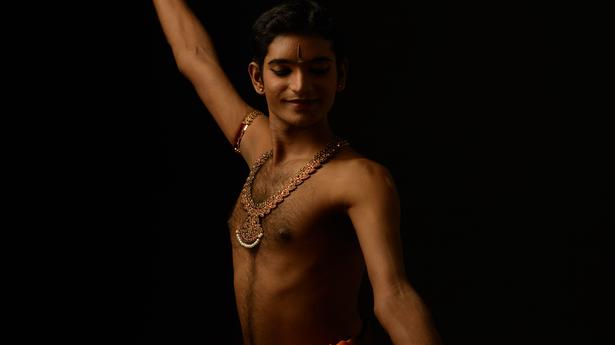