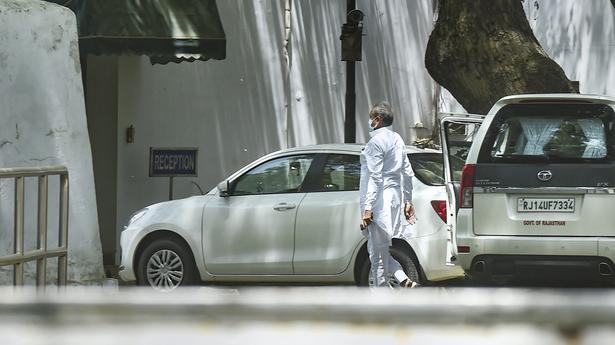 As part of the ongoing consultations over election strategist Prashant Kishor or PK plan for the Congress’ revival, Rajasthan Chief Minister Ashok Gehlot and his Chhattisgarh counterpart Bhupesh Baghel on Wednesday met party president Sonia Gandhi here and discussed the organisation’s strategy for the coming Assembly and general elections.

The Congress announced that it would wrap up the deliberations within 48 to 72 hours but didn’t spell out if or by when Mr. Kishor would formally join the party.

The meeting, in which Mr. Kishor was present, was part of the brainstorming exercise that has been on for the past four days to evolve a long term strategy for the revival of the grand old party.

Both Rajasthan and Chhattisgarh, which face intense leadership tussle in the party, go to polls in about 18 months.

During the over four-hour meeting, the two Chief Ministers are said to have presented their plans for their States and asked Mr. Kishor to give his additional suggestions to be implemented there, informed sources said.

“Congress President Sonia Gandhi has constituted a short committee to look at the various suggestions given by Mr. Kishor as also by certain very experienced people in the party….Our two Chief Ministers are very experienced, they have organisational and administrative experience. That’s why the committee thought it fit to request them to come today and to join the deliberations and to give their suggestions,” party general secretary and chief spokesperson Randeep Surjewala told reporters.

Mr. Surjewala, who has been part of the series of meetings and various deliberations, added, “We have had a fruitful round of discussions with both Shri Ashok Gehlot and Shri Bhupesh Baghel. For the last three days, these deliberations have been held. We propose to conclude these deliberations over next 48 to 72 hours”.

Asked about Mr. Kishor’s joining the party, Mr. Surjewala said the committee did not have the remit to decide on anyone’s induction and was rather examining the proposals to strengthen the Congress, contest the Assembly and Lok Sabha polls in a better way, connect better with people and highlight their grievances.

Endorsing Mr. Kishor, the Rajasthan Chief Minister said the poll strategist had become a brand in the country, who was with Narendra Modi in the 2014 Lok Sabha elections, later with Bihar Chief Minister Nitish Kumar and then with the Congress in Punjab.

“It will be good if his experience is used in uniting the Opposition and in fighting the NDA government of Mr. Modi and there is need to do so, as the manner in which there is violence during festivals and which way it will take the country towards,” Mr. Gehlot said. 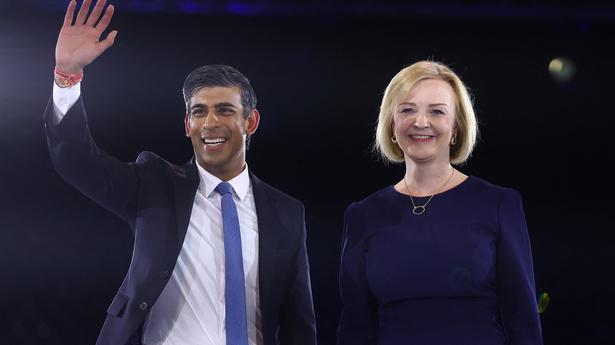 Parandur farmers fear airport may rob them of their livelihood