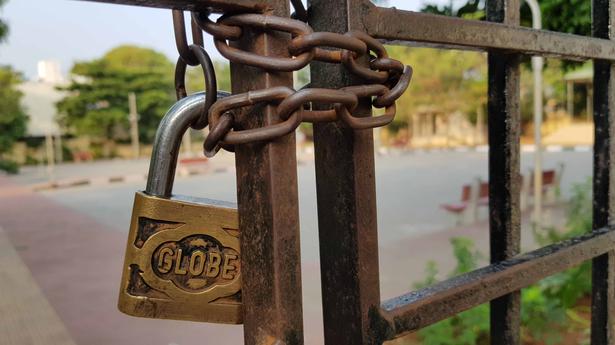 The Greater Chennai Corporation has decided to restore the original timings of parks in the city — 5 a.m. to 9 p.m.

The decision follows the intervention of the Tamil Nadu Information Commission which acted on an RTI petition seeking to know why the parks were being closed between 11 a.m. and 4 p.m. In his petition to the Corporation, M. Vinod Kumar of Manali New Town wanted to know the provisions under which the parks, including children’s play area, were closed between 11 a.m. and 4 p.m.

Not satisfied with the replies of the Public Information Officer and the First Appellate Authority, he moved the TNIC. Passing orders on April 6 after hearing both sides, State Information Commissioner S. Muthuraj said that many petitions on closure of public parks were received by the commission in recent times.

A majority of the 525 public parks in the city were reported to have been closed between 11 a.m. and 4 p.m. This could have been due to COVID-19 restrictions, he said and added that any change in timing of the parks should be a decision of the Corporation Council and not the staff.

Mr. Muthuraj said that parks would serve the purpose better and help people wanting to relax during the scorching summer heat if they were open through the day.

Taking cognisance of the TNIC order, GCC Deputy Commissioner wrote to the authorities concerned on April 12 that the parks that were closed for sometime during the day due to COVID-19 restrictions should now be opened from 5 a.m. to 9 p.m. 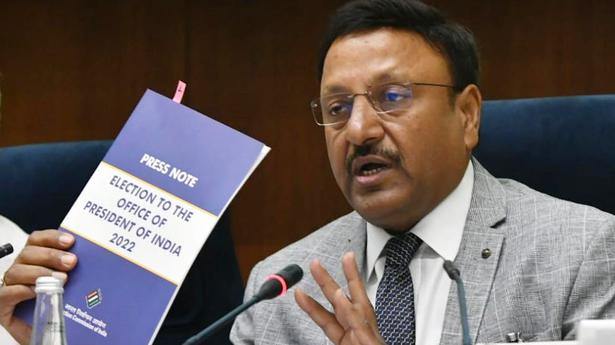 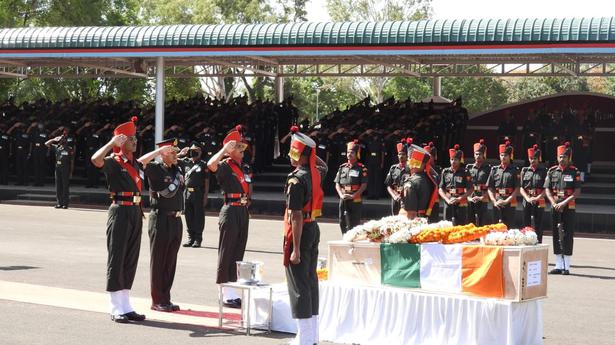