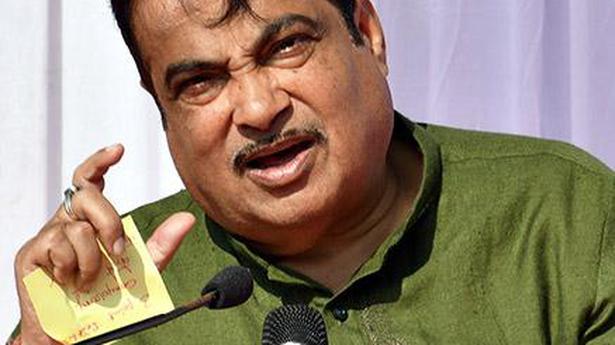 After Okinawa and Pure EV announced voluntary recall of certain batches of their electric scooters following a spate of battery explosions in the recent past, Union Road Transport Minister Nitin Gadkari urged other companies involved in such incidents to follow suit, failing which there could be heavy penalties. He also warned of a government order on recalls if companies did not adequately address the safety issue.

On Thursday, Pure EV announced a voluntary recall of 2,000 vehicles belonging to models ETrance Plus and EPluto 7G after at least two fire explosions. In the most recent incident, an 80-year-old man died on Wednesday after the battery of an electric scooter exploded while being charged at his home in Telangana’s Nizamabad district.

The government has constituted an expert committee to enquire into these incidents. Apart from Okinawa and Pure EV, Jitendra EV and Ola Electric are also being probed

“We are waiting for the expert panel’s report on Ola and Jitendra EV,” Secretary, Road Transport Ministry, Giridhar Aramane, told The Hindu.

Minister Gadkari warned that action against errant companies could involve heavy penalties as well as an order for recalling of all defective vehicles.

Once the government-appointed panel concludes its investigation, the Ministry will also issue guidelines on the safety of electric vehicles. These could include the different tests to be conducted to ascertain safety standards as well as the number of samples to be tested, said an official in the know of the developments.

IPI-India awards go to The Print, Saurabh Shukla for excellence in journalism

Water level continue to rise in Krishna and tributaries