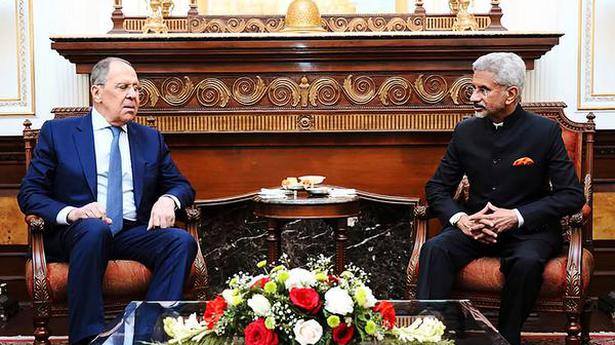 As the West imposes harsher sanctions on Russia in a bid to stop its invasion of Ukraine, India — one of Russia’s trade partner — has been under pressure to reduce its oil imports, defence imports.

As the West imposes harsher sanctions on Russia in a bid to stop its invasion of Ukraine, India — one of Russia’s trade partner — has been under pressure to reduce its oil imports, defence imports.

In the wake of the Russian invasion of Ukraine, the European Union has prohibited global transactions with Russian entities using euro-denominated banknotes, while the U.S. has cut off Russia’s access to the U.S. Dollar. This has made India, which continues to trade with Russia, consider reviving the Rupee-Rouble mechanism, previously used in 1953.

What is the Rupee-Rouble mechanism?

The Rupee-Rouble trade arrangement is an alternative payment mechanism to settle dues in rupees instead of Dollars or Euros. The idea was first conceived in 1953 under the Indo-Soviet trade agreement.

Under Article VI of the Indo-Soviet agreement:

On March 24, 2022, External Affairs Minister S Jaishankar told Parliament that a multi-ministerial group had been convened to look into how to overcome challenges in trade with Russia, including managing payments for exporters and importers — indicating a possible revival of the ‘Rupee-Rouble trade’.

In response to a question by Akali Dal MP Naresh Gujral on whether the government would reactivate rupee trade with Russia, Jaishankar said “because of the emerging problems in dealing with Russia, [the] government is examining various aspects, including the payment aspect”.

“There is a group within the government composed of different Ministries. It is led by the Finance Ministry to examine these matters,” he added. Russian delegation may visit India in May to discuss Rupee-Rouble payment mechanism.

Over 40 U.S. and European allies have imposed economic sanctions against Russian banks and entities amid the war in Ukraine. As per Bloomberg, Indian exporters are awaiting payments of about $500 million that have been delayed amid the sanctions.

According to the Department of Commerce, India currently has imports worth Rs. 64,623 crore from Russia in 2021-22, which is 59.04% growth from last year. This constituted 1.58% of the total imports of India.

Moreover, India is also awaiting the timely delivery of the S-400 air defence systems under a deal signed in 2018. The deal — worth $5.43 billion — faces looming U.S. sanctions under CAATSA (Countering America’s Adversaries Through Sanctions Act.

In addition, several new deals are in the pipeline including 12 Su-30MKI aircraft and 21 MiG-29 fighter jets for the Indian Air Force. However, the Defence Ministry is carrying out a review of all direct import deals in a bid to promote domestic manufacturing. 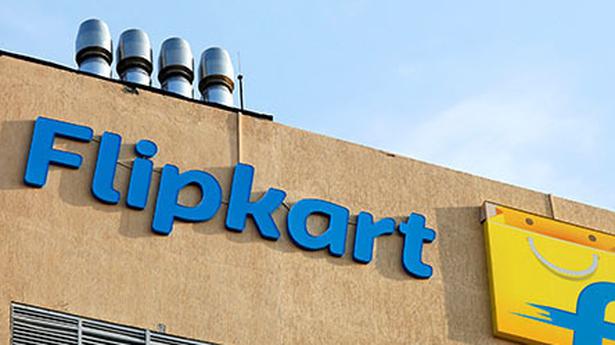 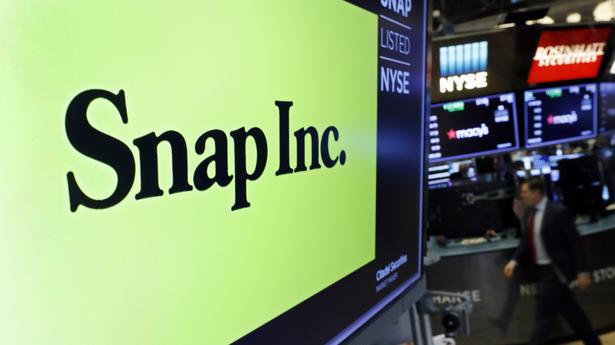 ASK US: On investments