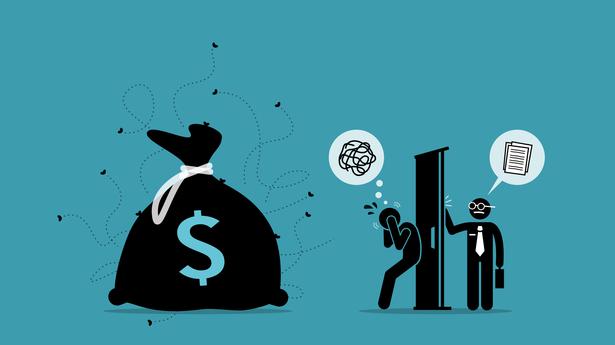 The story so far: The Enforcement Directorate (ED) is in the news now and often. It goes back to May 1, 1956, when an ‘Enforcement Unit’ was formed in the Department of Economic Affairs, for handling Exchange Control Laws violations under the Foreign Exchange Regulation Act (FERA). The ED today is a multi-dimensional organisation investigating economic offences under the Prevention of Money Laundering Act (PMLA), Fugitive Economic Offenders Act, Foreign Exchange Management Act and FERA.

From where does the ED get its powers?

When proceeds of crime (property/money) are generated, the best way to save that money is by parking it somewhere, so one is not answerable to anyone in the country. Therefore, there was a need to control and prevent the laundering of money. The PMLA was brought in for this exact reason in 2002, but was enacted only in 2005. The objective was to prevent parking of the money outside India and to trace out the layering and the trail of money. So as per the Act, the ED got its power to investigate under Sections 48 (authorities under act) and 49 (appointment and powers of authorities and other officers).

If money has been laundered abroad, the PMLA court (constituted as per the Act) has the right to send a letter of rogatory under Section 105 (reciprocal arrangements regarding processes) of the Code of Criminal Procedure. The said government can then share the documents and evidence needed by the agency. The preventive part is to create a deterrent and fear in the minds of people.

At what stage does the ED step in when a crime is committed?

Whenever any offence is registered by a local police station, which has generated proceeds of crime over and above ₹1 crore, the investigating police officer forwards the details to the ED. Alternately, if the offence comes under the knowledge of the Central agency, they can then call for the First Information Report (FIR) or the chargesheet if it has been filed directly by police officials. This will be done to find out if any laundering has taken place.

What differentiates the probe between the local police and officers of the ED?

Consider the following scenario: If a theft has been committed in a nationalised bank, the local police station will first investigate the crime. If it is learnt that the founder of the bank took all the money and kept it in his house, without being spent or used, then the crime is only theft and the ED won’t interfere because the amount has already been seized. But if the amount which has been stolen is used after four years to purchase some properties, then the ill-gotten money is brought back in the market; or if the money is given to someone else to buy properties in different parts of the country, then there is ‘laundering’ of money and the ED will need to step in and look into the layering and attachment of properties to recover the money.

If jewellery costing ₹1 crore is stolen, police officers will investigate the theft. The ED, however, will attach assets of the accused to recover the amount of ₹1 crore.

What are the other roles and functions of the ED?

The ED carries out search (property) and seizure (money/documents) after it has decided that the money has been laundered, under Section 16 (power of survey) and Section 17 (search and seizure) of the PMLA. On the basis of that, the authorities will decide if arrest is needed as per Section 19 (power of arrest).

Under Section 50 (powers of authorities regarding summons, production of documents and to give evidence etc), the ED can also directly carry out search and seizure without calling the person for questioning. It is not necessary to summon the person first and then start with the search and seizure.

The PMLA being relatively new, can the ED investigate cases of money laundering retrospectively?

If an ill-gotten property is acquired before the year 2005 (when the law was brought in) and disposed off, then there is no case under PMLA. But if proceeds of the crime were possessed before 2005, kept in cold storage, and used after 2005 by buying properties, the colour of the money is still black and the person is liable to be prosecuted under PMLA.

Under Section 3 (offence of money laundering) a person shall be guilty of the offence of money-laundering, if such person is found to have directly or indirectly attempted to indulge or knowingly assist a party involved in one or more of the following activities — concealment; possession; acquisition; use; or projecting as untainted property; or claiming as untainted property in any manner.

The PMLA was brought in to prevent parking of money outside India and to trace out the layering and the trail of money. The ED got its power to investigate these crimes under Sections 48 and 49 of the Act.

Whenever any offence is registered by a local police station, which has generated proceeds of crime over and above ₹1 crore, the ED steps in. The ED can also carry out search (property) and seizure (money/documents) if it suspects money has been laundered.

Since the PMLA was enacted only in 2005, any ill-gotten property acquired before the year 2005 has no case under PMLA. 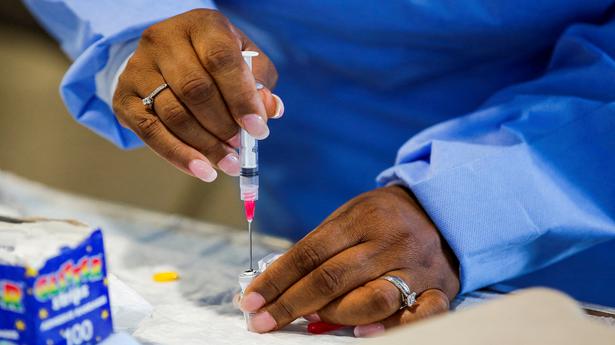 In race for monkeypox vaccines, experts see repeat of COVID-19 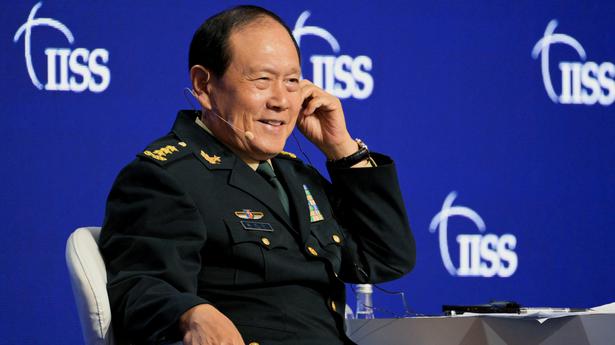 China accuses U.S. of trying to ‘hijack’ support in Asia