Epic Games said on Monday it had raised $2 billion from Sony Group Corp. and the family owned holding company behind the Lego Group, giving the “Fortnite” maker a valuation of $31.5 billion. Sony, an existing investor, and the Kirkbi investment company each invested $1 billion, with the fundraising to help Epic advance and support the growth of its metaverse.

Epic Games has largely lost a trial last year over whether Apple’s payment rules for apps were anticompetitive.

That decision found Apple had suitable reasons to force some app makers such as Epic to use its payment system and take commissions of 15% to 30% on their sales. 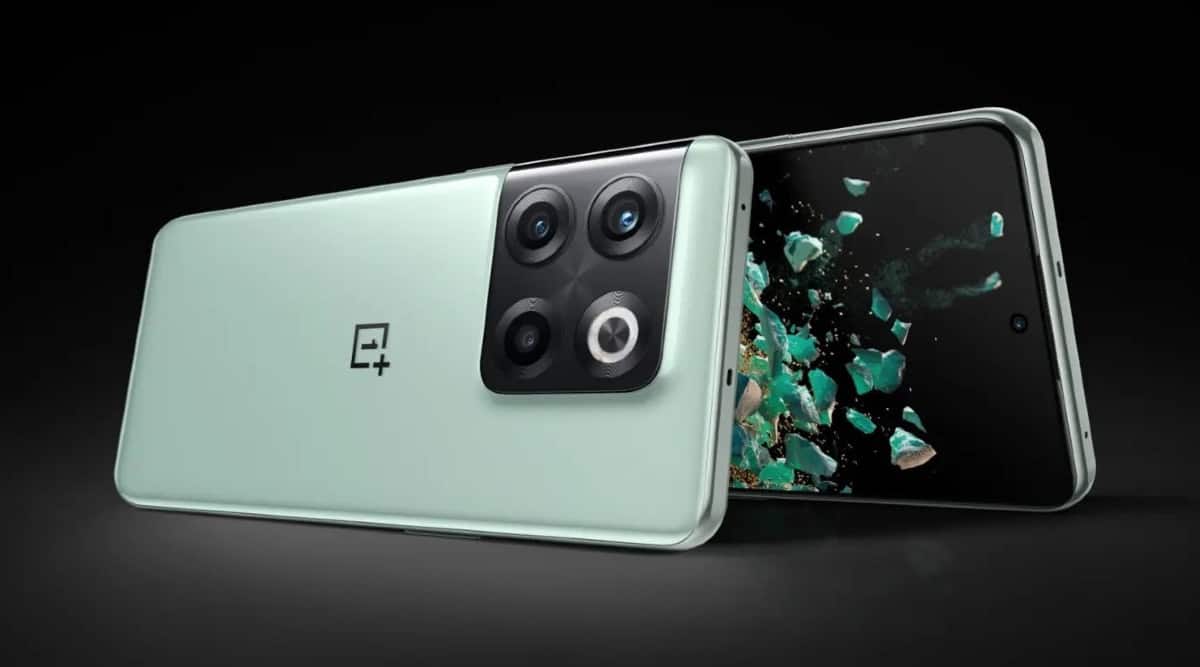